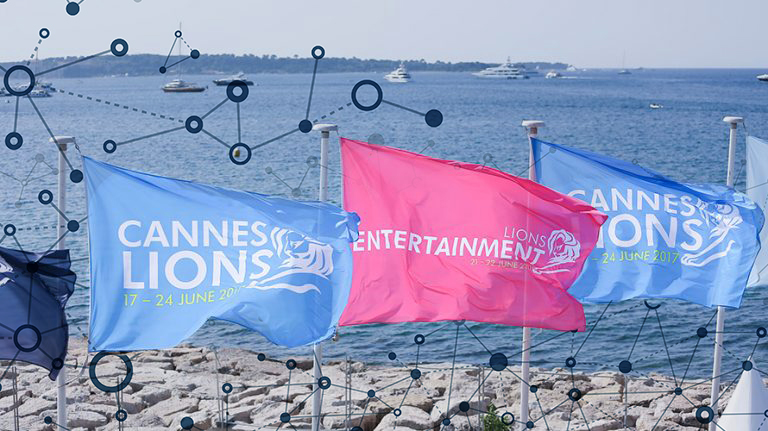 In an effort to “bridge the gap between media and technology,” a super group of prominent leaders on both the agency and brand sides have united to launch the Digital Future Council, which aims to guide marketers through emerging tech and its potential use in advertising.

The council said it will host global quarterly events that serve to “ignite meaningful debates and conversations, formulate tangible advice and promulgate best practices” for integrating emerging tech such as AI, Big Data and blockchain in advertising. The Digital Future Council officially debuts at the 2018 Cannes Lions festival in June with a series of events focused on blockchain.

Rob Dembitz, who previously served as global head of innovation at Cannes before joining as a founding member and advisor to the council, said, “The collision of technology and creativity has the potential to drive increasing returns for all stakeholders but too often this outcome is undone purely because of a lack of understanding on either side of the table. Bringing together the best of brand communications, media and technology to expedite this joined-up narrative is an exceptionally exciting prospect.”

“The Digital Future Council offers us a chance to keep on top of developments in the industry in order to feed our marketing experimentation and testing program and drive business growth,” GoDaddy’s Cox added in a statement. “It also offers a forum for senior marketing and creative technologists to debate future management frameworks of new technologies.”

The Cannes events will comprise of town hall-style talks, roundtables and dinners focused on how blockchain technology can impact audience interaction, distribution of content and monetization. Discussions will also touch on the ways in which blockchain can empower consumers to understand the value of their data.