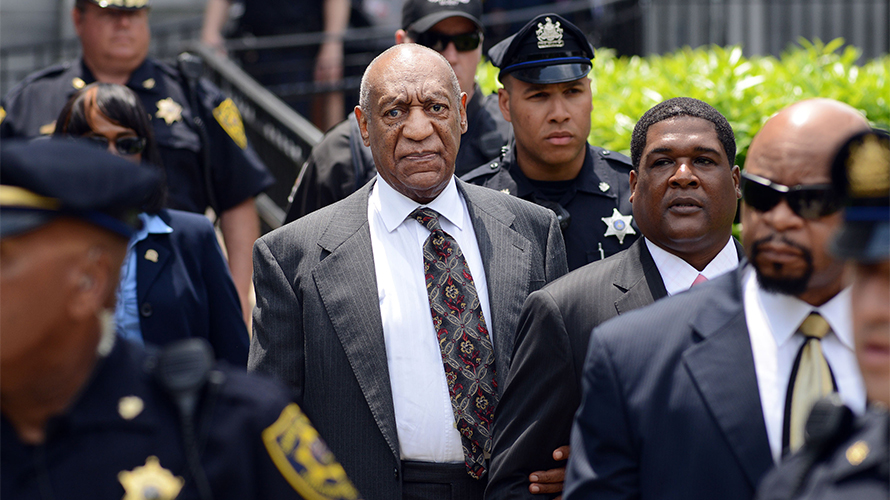 Billy Cosby's induction in the American Advertising Federation Hall of Fame has been revoked. Getty Images

Today the American Advertising Federation announced the decision to rescind Bill Cosby’s induction into the Hall of Fame after he was found guilty last week of drugging and sexually assaulting Andrea Constand, the former director of operations for the women’s basketball team at Temple University, in his suburban Philadelphia home in 2004.

Cosby was inducted into the AAF Hall of Fame in 2011 and at the time also received the President’s Award, which was also revoked today.

“This is the first time the Council has voted to rescind an induction or award in the Hall’s 69-year history,” the AAF said in a statement.

The AAF did not immediately return a request for further comment.

In his heyday, Cosby appeared in various commercials for major brands like Coca-Cola, Jell-O, Ford and Kodak in the 1960s and all the way through to the ’90s. He became the face of the American consumer.

At the time of his Hall of Fame induction, explaining his success to Adweek as a widely popular pitchman, Cosby said: “I think [it’s] my believability as a storyteller.”

Cosby was found guilty of three counts of aggregated indecent assault last Friday. The verdict came 11 months after a mistrial was declared in the defamed actor’s first trial. Cosby’s sentencing is scheduled for July 11 and he could face up to 10 years in prison. Cosby was freed on $1 million bail and is currently on house arrest, allowed only to leave for medical purposes.

The 69th annual AAF Hall of Fame ceremony was conducted in New York last week to honor inductees including Steve Hayden, the retired vice chair and CCO of Ogilvy & Mather Worldwide who created the first Apple ad in 1983, and trailblazer Daisy Expósito-Ulla, the chairman and CEO of d expósito & Partners who also received the David Bell Award for Industry Service.