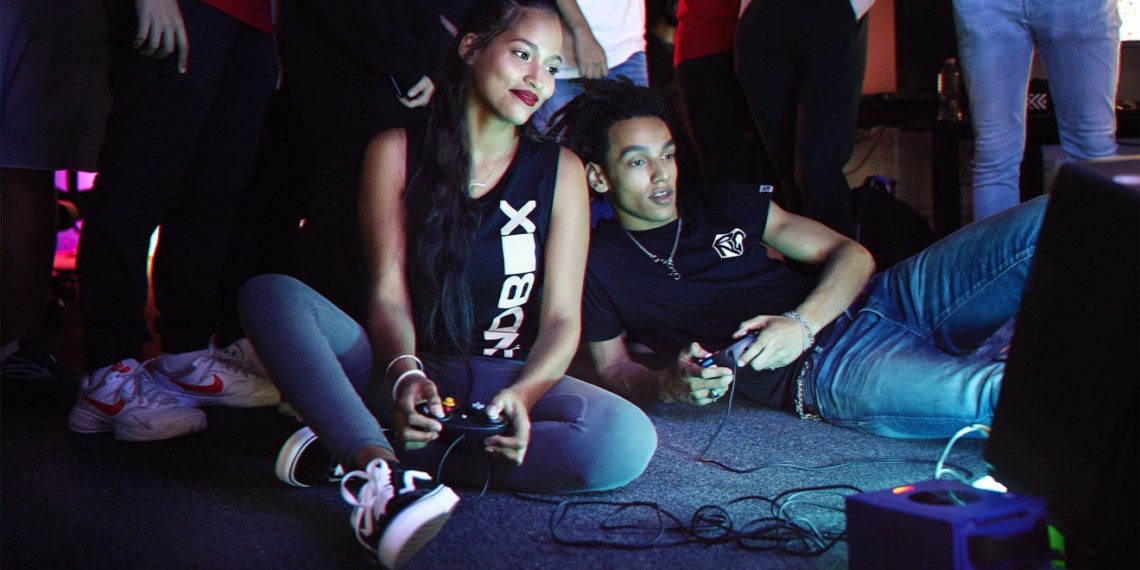 As esports continues to grow from a subculture to the mainstream, one New York City organization is combining gamer branding with streetwear.

Andbox—a new esports organization that hosts the city’s esports teams, watch parties and competitions for the popular games Overwatch and Call of Duty—has collaborated with the agency Mother Design and the fashion brand Public School to release a line of fan merchandise. The collection is part of a new brand identity that debuted this summer to help make esports fans feel a little more like traditional sports fans—merchandise and all.

“We really think about our audience and what they’ve been starved of until recently,” Kamel said. “When you look at the introduction of these localized leagues, there is going to be products and experiences that audiences can be given that they’ve never been given before.” 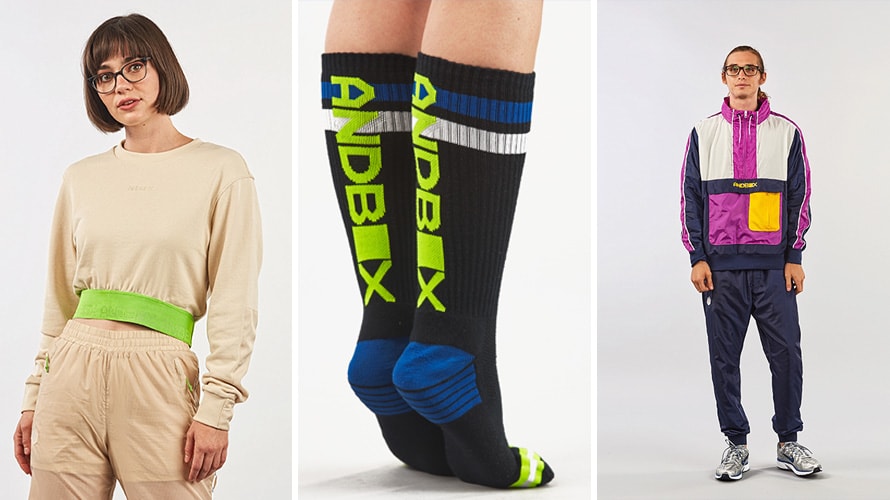 The items range from hoodies to neon-accented socks.

Maxwell Osborne, an award-winning designer and co-founder of Public School, said the goal was to build on New York’s existing identity as a place for fashion and street wear. For example, he said the fabric looks like a grid when viewed from up close—just like the grid of New York City’s streets. However, the eight colors are meant to invoke a brand rooted in the digital world but that can be worn in the real world.

“It was throwing ourselves in the mind of the gamer and trying to put ourselves in their chair and understanding it,” Osborne said. “It was different than what we do normally but also a lot of the same. You’re treating it as a sports league—like baseball or basketball. What are they wearing off court and on court? We treat gaming as a collection.”

The offline and online worlds of gaming continue to grow more mainstream. Earlier this year, the market research firm Newzoo projected the esports market could reach $1.1 billion in revenue in 2019. That’s an increase of 26.7% from 2018, with about 82% of the total market composed of investments from endemic and non-endemic brands paying for media rights, advertising and other sponsorship deals. 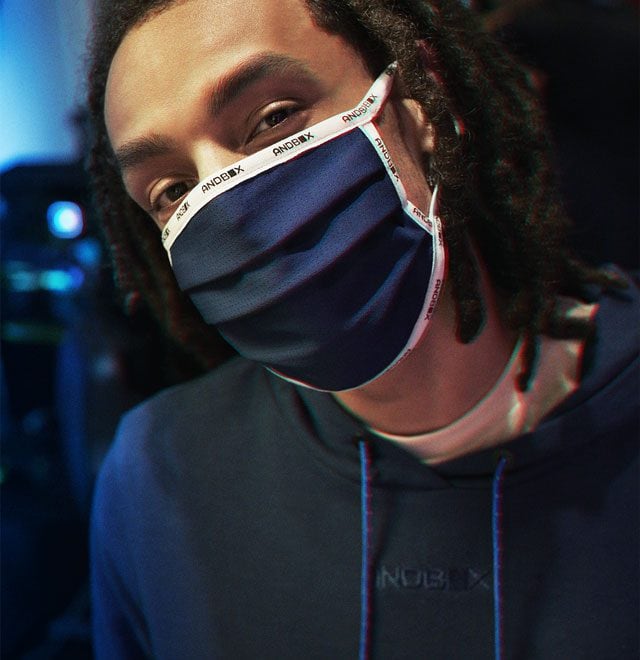 To help prepare Andbox to reach a wider array of fans, Mother Design has spent the past two years on the brand’s identity, naming and design. The name is derived from the tech term “sandbox”—used to describe the process of experimenting with new creativity and ideas. That’s partly because they wanted Andbox to evolve with esports with the possibility of new teams, new games and new events in the future.

Danielle Horanieh, managing director for Mother Design, said they wanted to create a professional team but not one that falls into the typical caricature of a gamer. She said the agency knew Andbox could be not just a professional team but also a brand, and that the city’s gamer community is “really thirsty for elevated experience that look at them as a whole person rather than as just a gamer.”

“Ultimately, what we were going for was something that can live and breath and change with the organization and change with the fast-evolving times that we live in,” Horanieh said. “I think it’s a really good example of an identity that can flex from print to digital.” 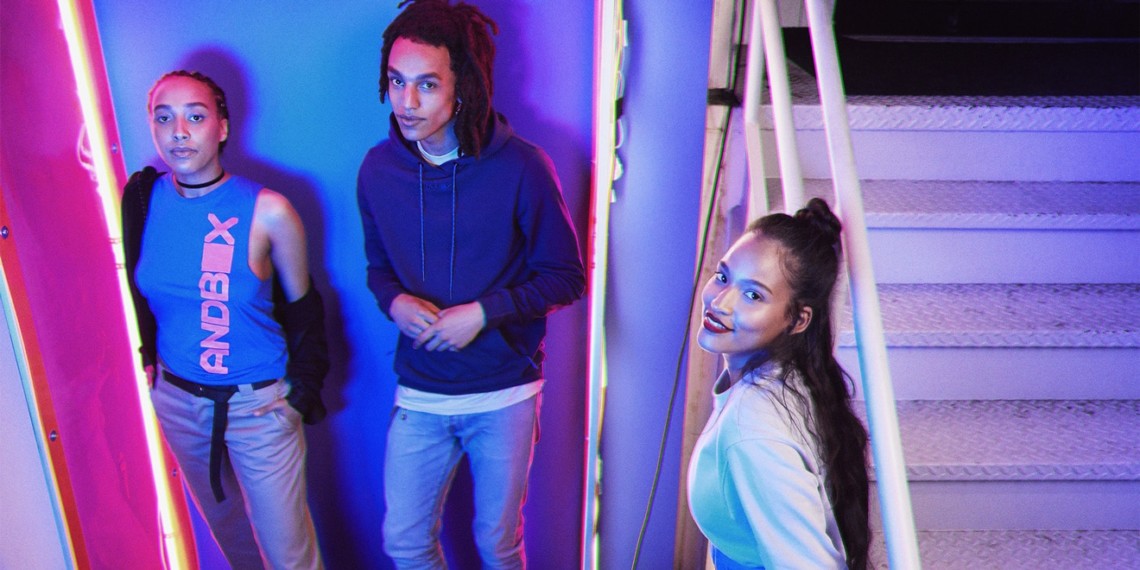 The collection is part of a new brand identity to help esports fans feel more like traditional sports fans. 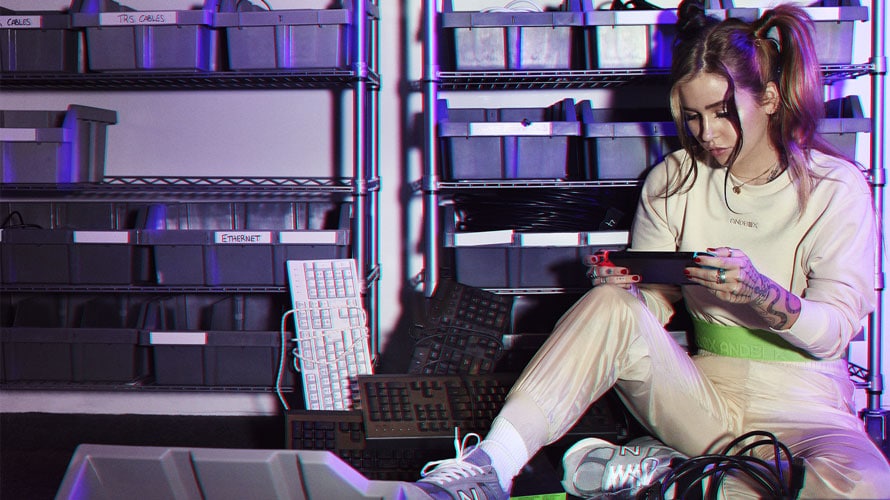 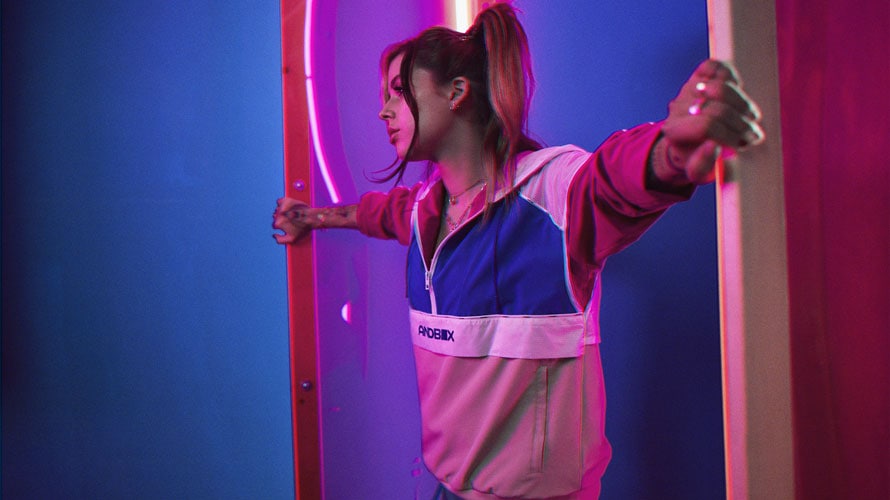 Maxwell Osborne, co-founder of Public School, said the goal was to build on New York’s existing identity as a place for fashion and street wear.
@martyswant martin.swant@adweek.com Marty Swant is a former technology staff writer for Adweek.