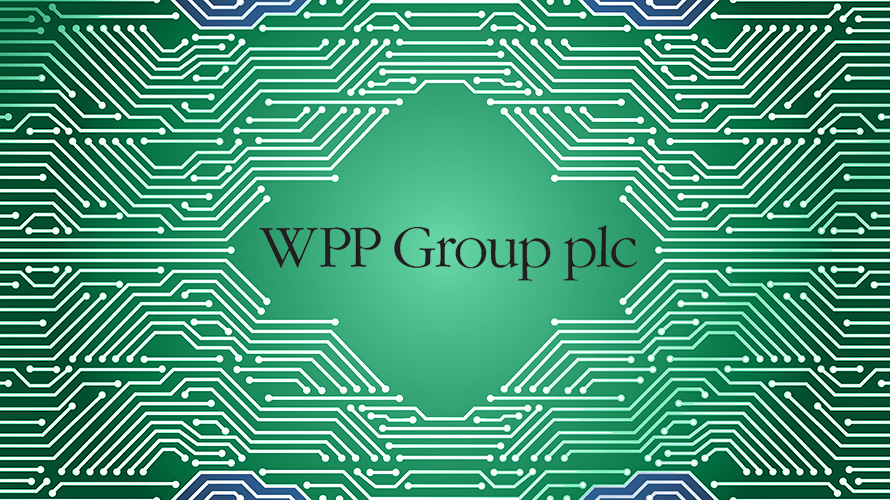 A massive cyberattack purportedly designed to take down the Ukrainian government has also affected “several” agencies across the WPP network this morning.

At the moment, WPP offices around the world have no access to internal Wi-Fi, and email systems are facing significant outages. The company’s website is also currently down.

IT systems in several WPP companies have been affected by a suspected cyber attack. We are taking appropriate measures & will update asap.

A WPP spokesperson sent a message via phone confirming the attack, “IT systems in several WPP companies have been affected by a suspected cyberattack. We are assessing the situation, taking appropriate measures and will update as soon as possible.”

One source with direct knowledge of the evolving situation said that all WPP employees were told this morning to immediately log out of their computers until further notice. The global network has effectively come to a standstill with no internal or external communications released.

Another source confirmed that the wave started in Kiev and spread to at least one WPP-owned operation in France. According to multiple reports, the “Petya” cyberattack is part of an effort to disable major institutions within Ukraine, including state-owned telecom company Ukrtelecom, the state’s official bank and the country’s postal service.

The attack is not limited to Ukraine. Rosneft, an oil company majority owned by the Russian government, confirmed in a tweet that the virus also struck its network.

A massive hacker attack has hit the servers of the Company. We hope it has no relation to the ongoing court procedures.

Danish transportation conglomerate Maersk also stated that the attack has affected its IT operations.

The origins of the attack and its methods of expansion are not yet clear, though various observers have described it as “ransomware” and noted that the hackers have demanded payment in bitcoin form.

This story will be updated as it develops.