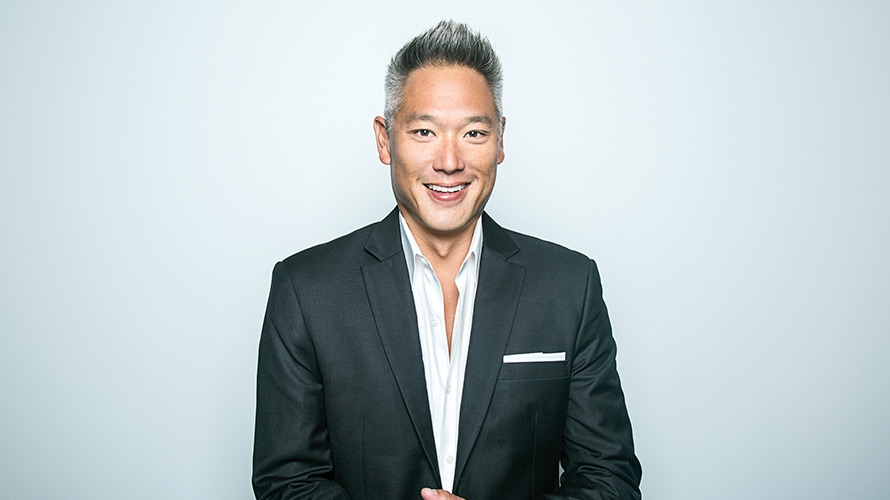 Assembly announced that Arthur Chan will lead the new office as managing partner of West Coast operations. Chan has served as West Coast chief digital officer for MDC since last July. The move into the new office marks an expansion of Assembly’s operations on the West Coast, where it employs nearly 100 people.

The company also announced the additions of consumer electronics manufacturer Belkin International and financial-services and insurance company Transamerica to its client roster.

“The announcements made today reflect the enormous growth we are experiencing across the agency but particularly in Los Angeles,” Assembly CEO Martin Cass said in a statement. “Our investment in a space that reflected our agency brand was a critical part of our expansion. We now have a work environment that will help attract the region’s best talent and helps us win new business—brands like Belkin and Transamerica that we’re delighted to partner with in the years ahead.” 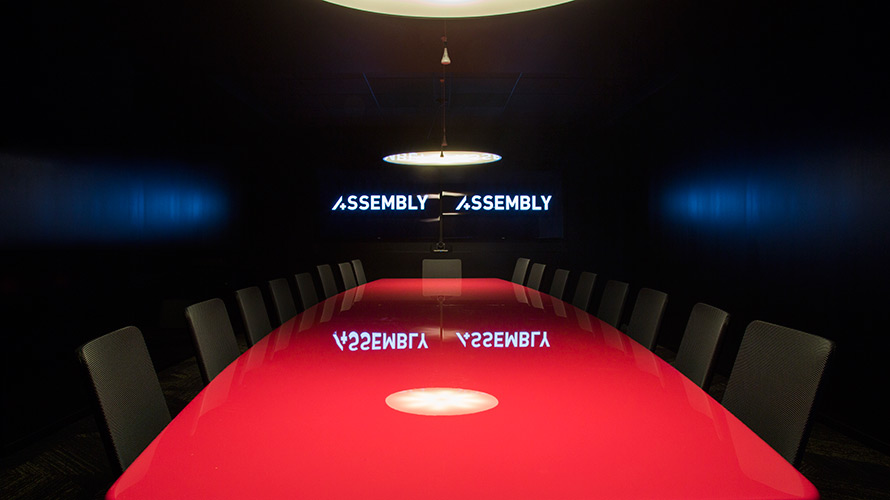 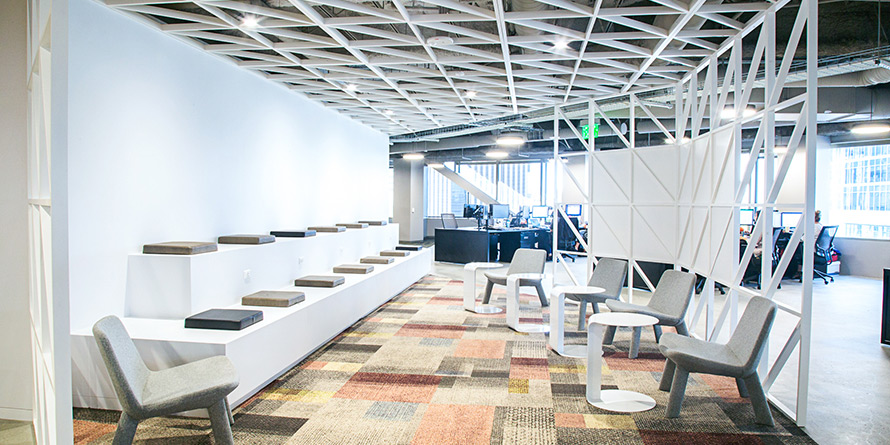