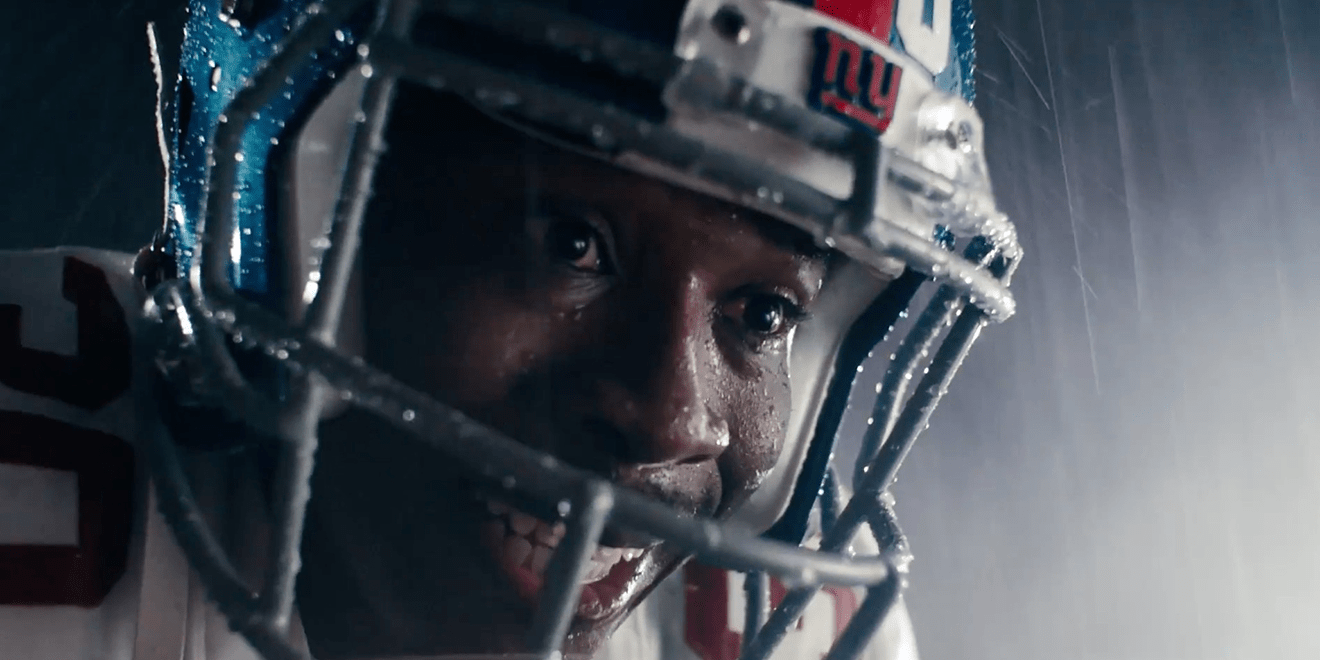 Is that you, Kenny Mayne? ESPN

In the world of advertising, having a long-running campaign can be one of the best problems to have. There’s a unique pressure to keeping such creative streaks going, especially amid client evolutions and agency changeups.

One secret we’ve seen time and again is making sure that all your marketing eggs aren’t in the same campaign basket.  One notable example is Nike, which has rolled out a wide range of campaigns over the years while continuing to maintain the relevance and energy of Just Do It. Geico too has kept long-running campaigns and mascots afloat by mixing in new ad approaches each year.

Which brings us to ESPN’s legendary “This Is SportsCenter” series. Started in 1995 by Wieden + Kennedy, the idea of a funny peek behind the network’s headquarters in Bristol, Connecticut, flipped the concept of broadcast promos on its head. Hundreds of spots later, every ad nerd has a favorite (ahem, the Manning brothers touring the ESPN facilities is this best, and there will be no argument about this, though I’m willing to consider John Clayton’s legendary take).

After 25 years, ESPN and Wieden parted ways (the agency snapped up Fox Sports as a client), and Droga5 was handed creative duties in August of last year. ESPN largely took “This Is SportsCenter” in-house and has had a few hits and misses.

For its part, Droga5 hasn’t fully put its stamp on the brand until today, with a new campaign: “That’s Gonna Be On SportsCenter.”

A botched play from a New York Giants defender is the fodder for the spot entitled “Reflection.” After missing a tackle, he looks into a pool of water on the field and laments that he let his team, fans and even the kids down. From there, longtime anchor Kenny Mayne appears, and the player cries “I even let Kenny Mayne down too?” Mayne uses his signature deadpan style to let the player know that, no, he hasn’t let him down, but rather that “that’s going to be on SportsCenter.”

It’s clever stuff, albeit not the chortle-inducing kind of ads we’ve seen from ESPN over the years. What makes this work well is the insight that there are certain moments in sports, whether exhilarating or blooper-worthy, that will make its way to SportsCenter. In the case of the play in this promo, it’s probably going to make it to the network’s Not Top 10 segment.

“Whether it’s a memorable play or an infamous fumble, making it to highlight status on SportsCenter is a badge of honor,” said Wanda Young, ESPN’s svp of marketing and consumer engagement. “‘That’s Gonna be on SportsCenter’ is an aspirational phrase uttered by athletes and fans alike, and we’re shining a light on its significance with this campaign.”

Smartly adding to the milieu of the concept, game producers will start flagging these SportsCenter-worthy moments in real time, using “That’s Gonna Be On SportsCenter” graphics to tease what make it to the show. Fans can also get into the act with campaign-themed GIFs to share across social media.

This is the first spot in the series, so we don’t have much to go on in terms of predicting whether this will be an enduring hit on the level of “This Is SportsCenter.” The new campaign is ESPN’s first new SportsCenter-specific campaign since 2013, when Wieden + Kennedy New York’s “DaDaDa” work celebrated fans’ emotional connection to the show.

Where the new campaign could kick into overdrive are the digital and social extensions, resulting in a campaign that could emerge from the shadows of a quarter century of Wieden’s work, giving Droga5 its own flag to plant firmly in the ground.