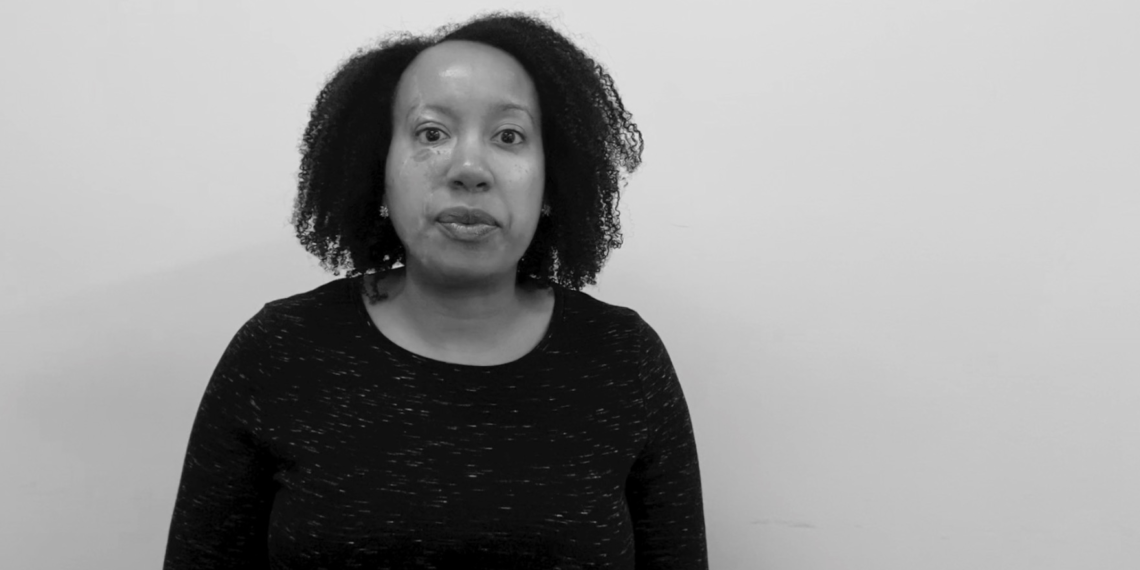 The statistics are unmistakable. Black women are three times more likely to die from complications in pregnancy than white women. And according to the Office of Minority Health at the U.S Department of Health and Human Services, black Americans are more likely to die from heart diseases, stroke, cancer, asthma, influenza and pneumonia, diabetes and HIV/AIDS than white Americans.

Pinning down all the factors behind such heartbreaking stats is far from easy, but one problem certainly seems to be playing a role in perpetuating the racial imbalance: Black patients say they aren’t being listened to.

Watch the intimate, emotional stories shared by black employees at TBWA\WorldHealth for the new campaign #BlackHealthNow, and it becomes clear: The medical profession may be plagued by unconscious bias that leads doctors and nurses to treat black patients differently—sometimes with deadly results.

“Because we’re a health care agency, that’s what we focus on day in and day out,” Holloway told Adweek. “It’s health, it’s very near and dear to our hearts because it’s basically who we are and what we do every single day.”

"I had to get stitches, several stitches in my leg, and the doctor says: 'Well, you look like a tough guy from the streets. You can handle the pain, right?'"
—Walter T. Geer III, TBWA\WorldHealth

Holloway explained that the idea for #BlackHealthNow came out of a an event called Diversitea, part of the agency’s diversity initiative. At the tea, employees began sharing stories of negative interactions with doctors that weren’t just their own, but spanned generations within their families.

“I had to get stitches, several stitches in my leg, and the doctor says, ‘Well, you look like a tough guy from the streets. You can handle the pain, right?’ Like, ‘We don’t need to give you any anesthesia for this,'” said Geer.

He said that going to the doctor is often a stressful experience and that despite being an executive, he feels he’s treated differently because “I don’t dress in a suit and tie in wingtip shoes.”

Geer said he thought simply sharing these stories could have a powerful impact and raise awareness. “People learn by seeing and hearing other people’s experiences. People knew about racism and police…but it wasn’t until we saw footage of Rodney King being beaten that everyone said, ‘Oh my, this is crazy.’ And it was this awakening.”

The first few videos  for the project feature TBWA\WorldHealth staffers Zaira Zafra, Bianca Williams and Trevor Gilchrist. Zafra shares a horror story of being pressured to have a hysterectomy—while pregnant—instead of removing uterine fibroids through laparoscopy. Williams and Gilchrist recall the deaths of their grandmothers and ways they observed their mistreatment.

The campaign is not tied to any brands, but stands alone as a public health initiative that encourages people to share their own stories on social media using the hashtag #BlackHealthNow. TBWA\WorldHealth has a unique direct line to the medical and pharmaceutical industries by virtue of its client base, and the team hopes to potentially partner with a medical association to scale up.

The campaign could grow in a more tech-centered direction as well. Bryan Gaffin, ecd at TBWA\WorldHealth’s Wildtype, told Adweek he’d like to see some sort of interactive database of approved doctors, or perhaps a ‘black health advocate’ badge that can be added to existing medical sites like ZocDoc.

#BlackHealthNow isn’t just about revealing personal trauma. It’s about empowering black patients as well as informing the medical establishment of an overarching problem. To help people act as their own medical advocates, Holloway and Geer published a list of 10 questions everyone should ask their doctor, under the mantra, “Never feel embarrassed to ask for the health care you deserve.”

It’s an approach that Gilchrist knows well. In his video for #BlackHealthNow, he recalled, “When my grandmother was in the hospital the first and second time, I remember doctors talking to her as if she was a child.”

The experience left him with feeling committed to making sure no one else in his family experienced that level of disrespectful treatment.

“When my mother went to the hospital for kidney issues, I decided in that moment I wasn’t going to let what happened to my grandmother happen to my mom,” Gilchrist said. “I would be the person asking those questions. I made it a point to not be silent.”

@MaryEmilyOHara maryemily.ohara@adweek.com Mary Emily O'Hara is a diversity and inclusion reporter. They specialize in covering LGBTQ+ issues and other underrepresented communities.