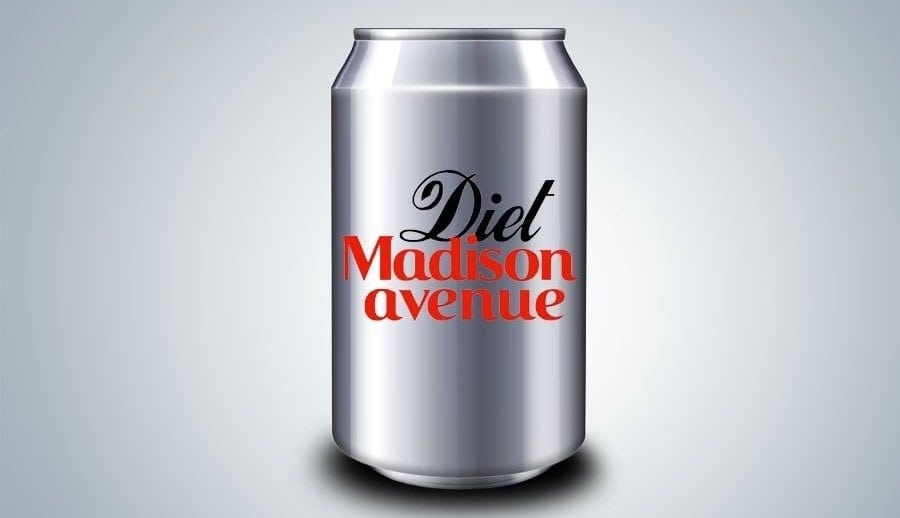 This week brought the latest development in the labyrinthine legal case surrounding Diet Madison Avenue, the anonymous social media entity that captivated the ad industry last year when it named men accused of sexual harassment and related offenses on Instagram and Twitter.

Attorney Errol F. Margolin of Manhattan firm Margolin & Pierce filed a letter with Judge John G. Koeltl of the United States District Court for the Southern District of New York on Wednesday seeking to have all complaints against his client, “NY Doe 1,” or Jane Doe 1, dismissed. Doe 1 was the first in a series of five unnamed defendants accused of defamation, intentional infliction of emotional distress and other violations in a suit filed on Jan. 17 by Michael Ayotte, the attorney representing former Crispin Porter Bogusky chief creative officer Ralph Watson.

In the letter, which is embedded in full at the bottom of this story, Margolin wrote that his client never had access to the DMA Instagram account that accused Watson of “being an unrepentant sexual predator” and has no idea who did.

Attorneys for both Watson and Jane Doe 1 have not responded to requests for comment. Diet Madison Avenue directed all queries to its primary lawyer, A. Louis Dorny, who declined to comment on the group’s behalf.

Watson lost his job in February 2018 after a series of Instagram posts claimed he had “targeted and groomed” young women. Three months later, his lawyer filed suit in Los Angeles County against DMA as well as two Jane Does he believed to be behind the account. That suit called all of DMA’s claims false and stated that Watson “has never sexually harassed anyone.” It also subpoenaed Instagram, Facebook and Google for information regarding the identities of the people running the account.

The onetime creative leader then sued his former agency and parent company MDC Partners for wrongful termination and “reverse sex discrimination.” The holding company has consistently said it “stands by its decision to terminate Mr. Watson’s employment.”

More than a month ago, Ayotte requested that Koeltl delay an April 22 hearing by 60 days, claiming he would be receiving identifying information about the people behind Diet Madison Avenue from Facebook and Instagram “within the next week” after the judge in the California case lifted a stay on the subpoena.

The judge granted Ayotte’s request, but it is unclear whether the attorney has acquired any identifying information.

“We respond to valid legal requests but don’t comment on specific cases,” an Instagram spokesperson said in April when asked whether the platform would be providing any information to Watson’s attorney.

“NY Doe 1 does not know Mr. Watson, has never had a professional relationship with him and had no role in writing or publishing the subject posts to the Diet Madison Avenue Instagram account or any other platform,” Margolin wrote in the letter filed this week.

The letter goes on to claim that Jane Doe 1 has no idea who posted the stories in question and “has no association with the Diet Madison Avenue account” beyond following it and leaving comments on some of its posts, none of which related to Mr. Watson.

“[Watson] may have met his burden of stating a legally sufficient cause of action against Diet Madison Avenue,” the letter reads, but he has failed to establish a connection between the group and Jane Doe 1. Ultimately, Margolin wrote, Watson cannot support “the inference that NY Doe 1 (or anyone else) knowingly defamed him.”

The next hearing in the New York case is scheduled for May 29.