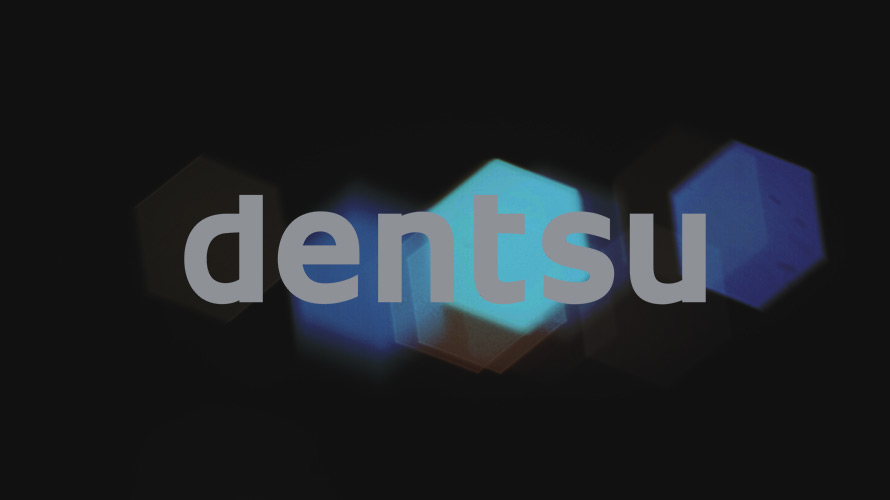 The network may become a 'pure' holding company. Dentsu

Dentsu released a report on its consolidated financial results for the first quarter of 2018, revealing a third consecutive quarter of organic growth while also reporting a decline in operating profit.

“In Q1 FY2018, Dentsu Group continued on its return to growth, as seen over the past three quarters,” Dentsu Inc. president and CEO Toshihiro Yamamoto said in a statement. “The operating environment remains challenging, yet momentum is with the business.”

Yamamoto said that the group remains “focused on innovating at pace to help our clients stay ahead of the competition.” The network attributed a 13 percent decline in underlying operating profit to “planned investments in the working environment reforms” in Japan.

“We’re leading the industry in the move from marketing to audiences to marketing to real people,” Yamamoto continued. “In a rapidly changing marketplace, we help our clients maximize the value of data and drive competitive advantage for their brands—turning consumer data into addressable insight powered by dynamic content that delivers consumer engagement.”

The holding company attributed much of its continued organic growth, as well as 9 percent total growth of revenue less cost of sales, to new business wins in the second quarter of 2017. Dentsu also saw a series of account wins in the latter half of 2017, including Vizeum being named U.S. media agency of record for AB InBev in October and Subway consolidating its North American creative and media accounts with the network in December.

The benefits from those new business efforts are expected to further impact performance throughout 2018.

Elsewhere on the holding company front, Publicis Groupe reported a relatively strong first quarter, including an organic net revenue increase of 1.6 percent. IPG outperformed its rivals but failed to meet its earnings and revenue goals by a small margin, while Omnicom exceeded earnings expectations globally but continues to struggle in North America.