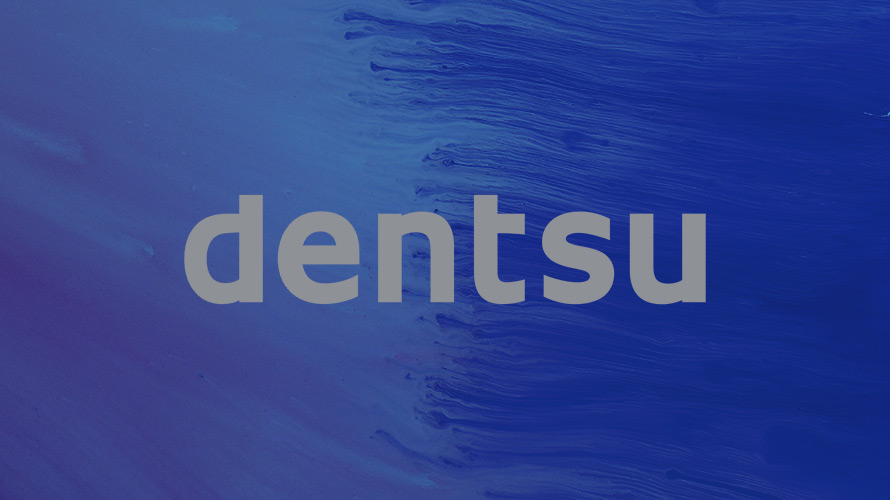 The case against holding company Dentsu has moved into a new phase more than 18 months after an employee attributed her own suicide to a companywide culture of overwork.

According to reports in The Japan Times and The Asahi Shimbun, the Tokyo District Public Prosecutors office announced Friday that it would seek a summary indictment against Dentsu Inc. for suspected labor violations stemming from the death of 24-year-old Matsui Takahashi, who killed herself in December 2015 after claiming on social media that she had worked more than 100 hours of overtime in a single month.

Executives at the the Tokyo-based company, however, will not face charges. According to the Japan Times story, that decision stems in part from the fact that managers across the network regularly violated Japanese labor laws, so no single individual could be held responsible.

Dentsu had announced plans to launch a “Working Environment Reforms Commission” before news of the raids broke, and according to a company spokesperson, those efforts will continue.

“We will move forward with an array of initiatives under our plan, including enhancing the working environment, reforming business processes and cultivating human resources,” read a statement provided to Adweek. “We will thereby eliminate long working hours and ensure that our operations in Japan fully comply with local labor regulations while endeavoring to foster sustainable growth for our employees and the organization.”

A representative declined to elaborate or comment directly on the legal case. Dentsu has yet to issue an official response. When news of the pending indictments broke last year, the company took responsibility, saying, “We take this situation very seriously. We sincerely apologize to all concerned parties for causing this situation.”

According to local reports, Dentsu will most likely face an unspecified fine for multiple labor violations. But Takahashi’s mother was quoted in the Japanese media expressing dissatisfaction with the decision, saying her late daughter’s supervisor escaped indictment despite allegedly issuing orders that violated national labor laws.

The situation is unfolding amid an ongoing conversation about work-life balance, which has been a topic of intense debate in the agency world for years. The most recent wave of headlines was inspired in part by the February death of a young Ogilvy Philippines employee suffering from pneumonia. The agency later disputed any connection between the staffer’s workload and his unexpected death.

Dentsu, which is one of the world’s five largest agency holding companies in terms of revenue, owns dozens of agencies around the world. According to its own estimates, it currently employs more than 48,000 in 146 countries.