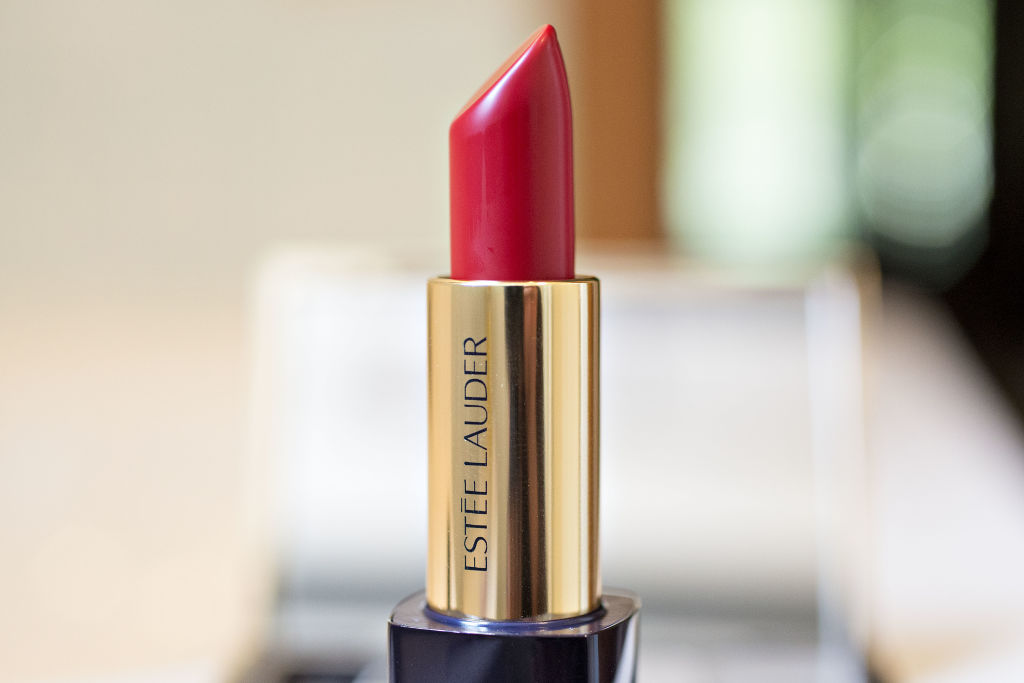 Dentsu X, the Singapore-based division of Dentsu Aegis Network, has won the majority of cosmetics giant Estée Lauder Companies’ media business in the EMEA region after a competitive review, according to sources with direct knowledge of the matter.

The review, which was managed by ID Comms, pitted Vizeum against the incumbent, Omnicom’s OMD, and other unspecified competitors, sources said.

“The Estée Lauder Companies EMEA confirms that, following a detailed and extensive media review process, DENTSU X has been appointed as its agency of record across the region, excluding the UK,” said a company representative two days after this story initially went live. “We want to thank OMD and Netbooster for their dedicated service over the years.”

Representatives from Dentsu and ID Comms have not responded to requests for comment, and OMD declined to comment.

According to sources close to the process and an earlier report in Campaign, the U.K. portion of the business was not involved in the review and will remain with OMD, which retained the business in a review last year.

ELC experienced considerable growth in late 2017 thanks to its expansion in China and the acquisitions of the Too Faced and Becca Cosmetics brands.

Fabrizo Freda, president and CEO of the company best known for Clinique, DKNY, MAC and other brands, told investors on a call late last year that ELC would significantly expand its advertising budget in coming quarters. In May, he apologized for false claims in some of the company’s ads as its overall sales continued to increase.

According to Campaign, the review concerned approximately $40 million in annual paid media spending.