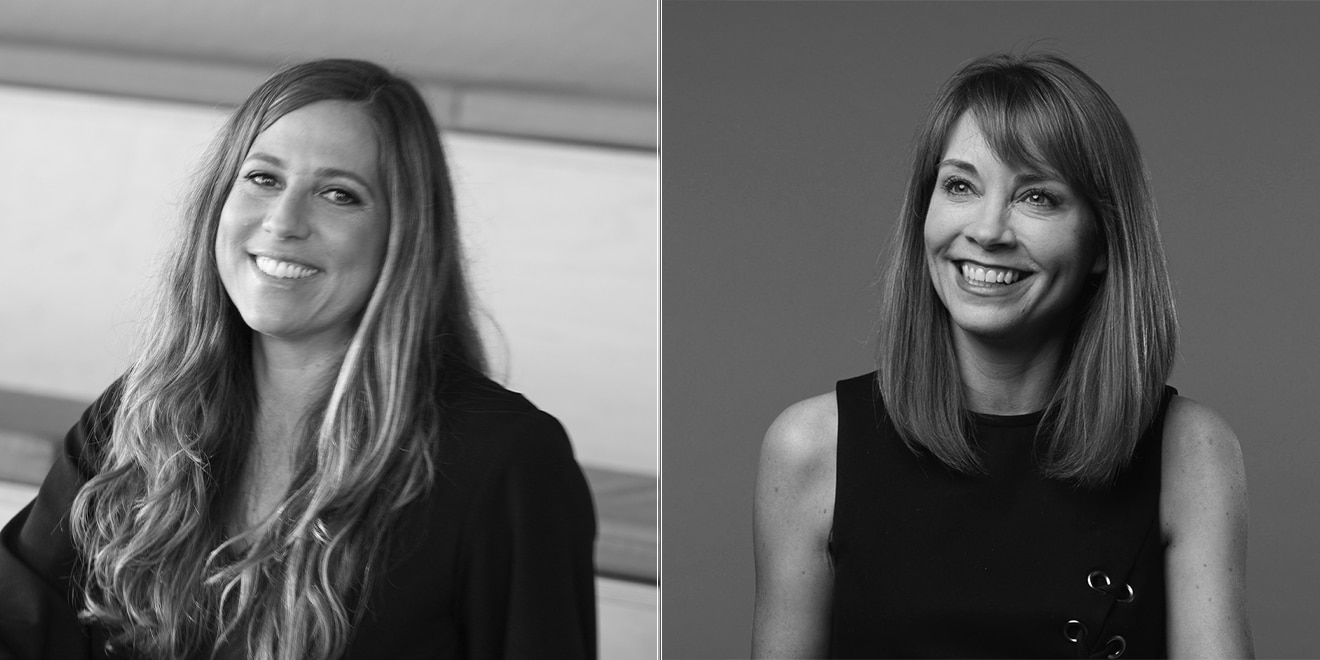 Earlier this week, Deutsch Los Angeles announced the appointment of CPB veteran Ivan Perez-Armendariz to its Los Angeles office as evp and head of experience. Part of the story was that he is replacing Pam Scheideler, the agency’s chief digital officer. Today, it was announced that Scheideler is headed to R/GA, another IPG shop, in Los Angeles as managing director. As Scheideler enters the role, Nicky Bell, R/GA Los Angeles’ managing director for the last three years, will move into a global client role as svp of global client partnerships.

Both will report directly to R/GA global CEO Sean Lyons.

“Given the range of work we see in L.A., we know Pam and her leadership team will build on the office’s momentum in the L.A. market and beyond,” said Lyons. “[And] Nicky is a rare talent when it comes to partnering with our clients. While she has successfully led L.A. as managing director, we need to spread her expertise across the R/GA network. She was a natural choice for the role.”

“About a year and a half ago, I took a little stock,” said Scheideler. “I did a huge [industry] landscape scan and started zeroing in on [opportunities] around brand transformation through digital transformation. R/GA was the only place I could find that has a real creative, user-centered point of view with a business transformation practice and enough scale to apply learnings across verticals.”

The L.A. office of R/GA, open since 2013, has continued its upward trajectory. Last September, the agency expanded its offering and hired over 20 people in brand design, media, strategy, consulting and its integrated studios. For her part, Scheideler will build on the momentum that Bell has established in her role as managing director.

“It’s been a significant period of transformation and growth for us in Los Angeles,” said Bell, a New Zealand native who began her career at Ogilvy in Sydney, then moved to the agency’s New York headquarters where she ran global accounts for over a decade and was CEO of Saatchi & Saatchi in New Zealand for six years. “It has evolved as an office to provide truly connected brand practice work. From an office that was formerly known as a bit of ‘one note,’ albeit a very compelling one, it has evolved to become a more fully-fledged R/GA office.”

The agency has continued to build an eclectic, interesting portfolio of work for companies like Barbie, Hot Wheels and PepsiCo’s Quaker brand. More recently, R/GA Los Angeles, which counts the Academy of Motion Pictures and Science as a client, redesigned the Golden Globes statue to be more ergonomically sound and includes NFC tags with winners’ names, category and year it was awarded to combat counterfeit versions.

“From our view, in Los Angeles, there’s an incredible inflection of what’s happening in technology, entertainment and design,” said Bell. “And when those three things come together, that’s quite a vibrant, new, bubbling culture [here].”

“We talk about brand, experience and marketing transformation,” she said. “Finding a way to orchestrate that and bring out our best for clients is what I find exciting.”

For her part, Scheideler embraces the momentum and intends to keep building “diversity across brand content and business transformation” and “[raise] the capacity across all of the practice areas simultaneously.”

“I’m crystal clear about what I think the remit of this role is, which is to create the conditions for great work to happen,” she said, part of which includes the notion of “abundance thinking.”

“Given the disruption of the industry [with] people going direct to client and doing it themselves, when you start acting out of that feeling of scarcity, it’s less fun [and productive],” said Scheideler. “There’s enough need for creativity to solve big business challenges.”