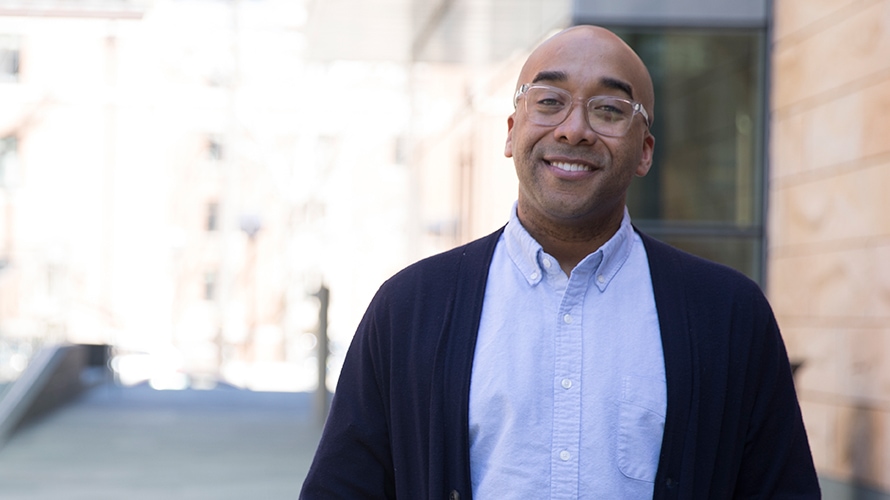 In April, Collins was elevated to lead Doner’s new consumer connections practice, where he leverages data to understand human behavior. The Ross School of Business, University of Michigan

It may seem obvious to sell to human beings rather than “consumers.” But marketers often ignore this basic tenet, one that Doner chief consumer connections officer Marcus Collins holds above all else.

“When we walk into the office as a marketer, we take our human hat off and put on the marketer hat, strategist, creative,” Collins explained. “We come up with these ideas that are like, let’s get people to click that, upload that, tag that and pin this in an effort to get blah, blah, blah. Ask yourself: would you ever feel like doing that? Absolutely not. So why do you think someone else will? … We don’t take on the perspective of people.”

Collins said he credits Stoute for the way he positioned Translation as an agency deeply invested in culture, and therefore, people. While leading Translation’s social-engagement practice, Collins had a grand epiphany: “Social means people.” From that moment on, he realized he had to stop placing target audiences in siloed typographies, which marketers often do to easily (albeit lazily) try to make sense of their interests.

“I’m 39 years old. I’m African American, from Detroit, went to public schools all my life,” Collins said. “If marketers saw that on a brief, they’d say, ‘He must walk like this, talk like this, hang out with these people, because that’s just what those kind of people do.’”

At Doner, Collins utilizes data to diminish the biases marketers carry and “paint a richer picture about who people are that’s probably more accurate than the shortcut versions.” He’s also a lecturer of marketing at the University of Michigan’s Ross School of Business, teaching the next generation of advertisers to do the same.

When Collins was the thought leader for social at Translation, he said that he used to think of social as “Facebook, YouTube, Pinterest, Instagram, Snapchat and all the alike.” But then, he had what he calls a “Jerry Maguire moment” when he realized that social means people. “And I remember telling my then fiancé, now wife, ‘Social means people. Oh my god, social’s all about people,’” he said. “And right at that moment, I realized I knew nothing about people. I remember feeling like a fraud [and] thinking I’m going to get found out and fired.”

But “thanks to my wife’s brilliance,” Collins said he started reading about social sciences to solve his dilemma. “And I started to understand people better, and the work got infinitely better, and while the work got better and I came to understand human behavior more, I also became a better manager,” he explained.

After a stint “in the Beyoncé business” during her “I Am … Sasha Fierce” days, Collins moved to social media marketing shop Big Fuel, where he met Stoute. Stoute employed him at Translation, where his experience landed him his current role at Doner.

“Understand people,” Collins said. “Read, read, read everything you can, and then keep on reading so you can understand why we are the way we are.” 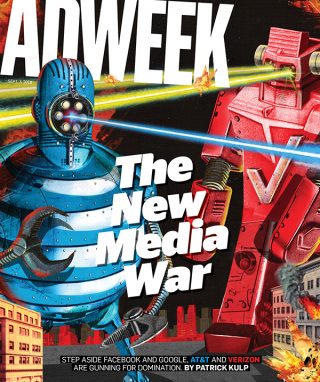 Click for more from this issue
This story first appeared in the September 3, 2018, issue of Adweek magazine. Click here to subscribe.
@kitten_mouse lindsay.rittenhouse@adweek.com Lindsay Rittenhouse is a staff writer at Adweek, where she specializes in covering the world of agencies and their clients.