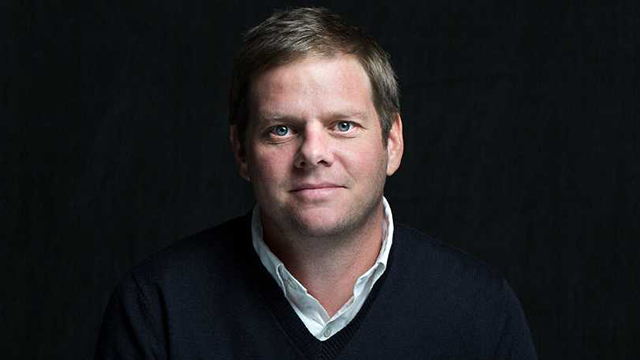 Michael Koziol took over from founder and CEO Aaron Shapiro in March. Huge

Approximately two months after announcing the promotion of international president Michael Koziol to CEO, IPG’s Huge has parted with several members of its C-suite in New York and Los Angeles.

Their departures follow those of founder and ex-CEO Aaron Shapiro, president Patricia Korth-McDonnell and co-president, CMO Jeff Brooks, who went to Casper in January.

“Andrea, Julia and Thomas have all been important to our past successes, and we’re grateful for the contributions they’ve each made on our people and culture during their time at Huge. We wish them all the best in their next pursuits,” said a company spokesperson.

The representative added, “As we look to the future, we’re excited by the strength of our brand, growth of our business, and leadership we’re seeing from across all areas of the agency as we continue to write the next chapter of the Huge story.”

Several parties close to the agency characterized these shifts as a changing of the guard in keeping with the ascension of both Koziol and CFO Raj Singhal, who was promoted to co-COO last year.

Korth-McDonnell, Page and Bredau were all veterans of the agency’s Brooklyn headquarters who had worked closely with Shapiro, while Koziol focused on the agency’s offices in Atlanta and abroad.

According to the sources who alerted Adweek to these most recent changes, some of the executives left of their own accord while others were let go. Huge declined to comment on reports that all parties signed NDAs and negotiated severance packages.

It is unclear exactly where the departing executives will go next, with the exception of Prommer; a representative for salad specialist fast-casual restaurant chain Sweetgreen confirmed today that he has joined the company in the CIO role.

All the aforementioned executives report directly to Koziol.

According to IPG’s most recent earnings call, Huge overcame a difficult 2017 to become a bright spot in the holding group’s lineup thanks, in part, to its expansion into more consulting work. The agency has also been working on unspecified experience design projects for McDonald’s after beating out Accenture in a late 2017 review.