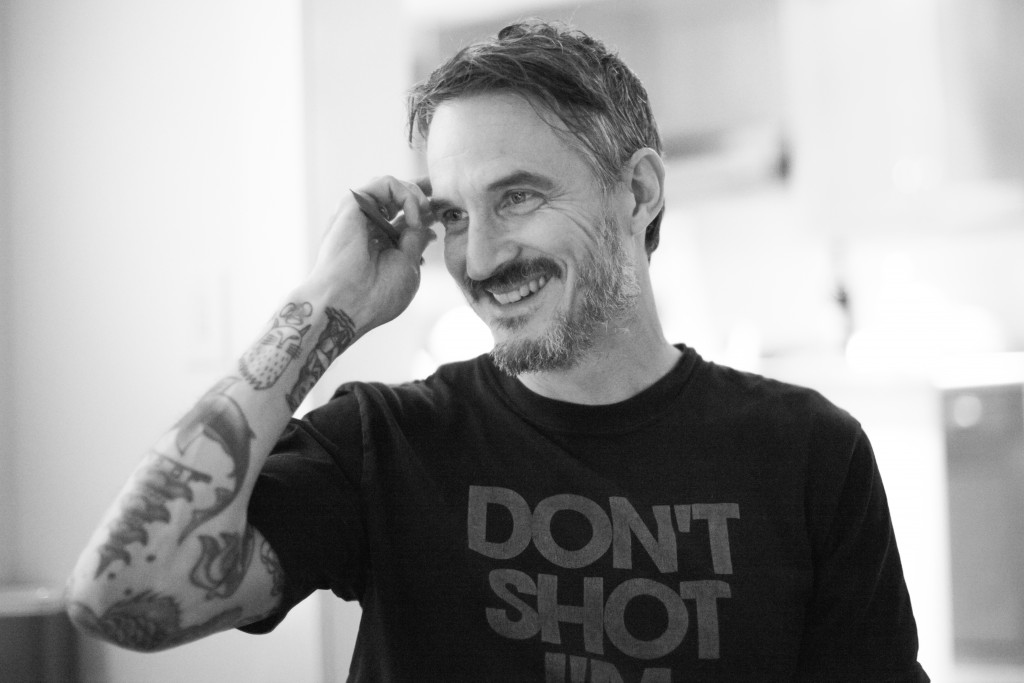 The award-winning co-creator of Dos Equis’ The Most Interesting Man in the World campaign joined the Publicis-owned, Minneapolis, Minn.-based shop in its top creative role in 2012.

“I want to move my family back to New York and take some chances professionally,” he wrote in a memo sent to all staff this morning and acquired by Adweek. “If I don’t leap now, I’ll miss my chance. Which sadly means I have to close this wonderful chapter at fallon, in this wonderful town, but I do so with you in good shape and with [CEO Mike Buchner’s] understanding.”

The note continued, “I will miss you. I will miss this Middle Place. It’s central. It’s special. You make it so.”

“For quite awhile I’ve been preparing you not to need me, and you’ve been proving yourselves more than ready,” Kling wrote. “Thank you very much for your sincere sweat; for your fart spray; thank you for your trust, your belief, and thank you most of all for your self belief.”

He concluded: “You are already the ones. Do the things!”

The Duke University graduate moved to New York to enter the ad industry in the early ’90s and subsequently held creative director and ecd roles at Wieden + Kennedy’s Portland and Amsterdam offices, where he worked on accounts including Nike, ESPN, Coca-Cola and Miller High Life. He may be best known, however, for helping to create the long-running Dos Equis campaign, along with several other creatives, during his tenure at Havas (then known as Euro RSCG).

“We are grateful for Jeff’s contributions to Fallon over the past five years, where he helped us grow our talent pool, develop our creative staff and earn Comeback Agency of the Year,” a Fallon spokesperson said in a statement. “We wish him all the best as he writes the next chapter of his storied career.”

The representative declined to elaborate on the nature of his departure and the agency’s succession plans.

“Both Fallon and Minneapolis have been absolutely wonderful,” Kling told Adweek this afternoon. “We’ve had a long run here, and we look forward to another.”

He declined to discuss his departure or future plans.

The larger Fallon organization has gone through a series of changes in recent months. Publicis recently named Leo Burnett London CEO Gareth Collins as leader of both entities as part of a plan to “align” them under a single umbrella group in the U.K. Former CEO Robert Senior then joined independent Irish agency Boys and Girls as chairman.