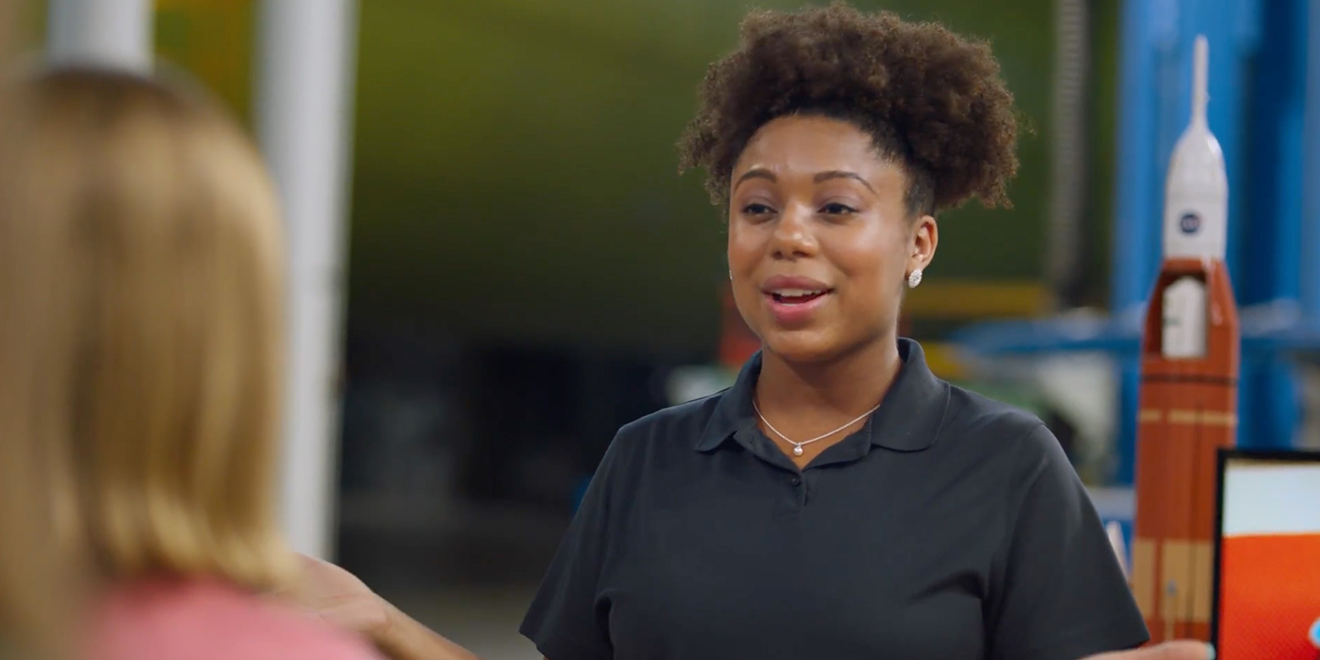 In November 2017, the U.S. Department of Commerce released a report that examined the science, technology, engineering, and math (STEM) workforce. Per their findings, women only occupied 25 percent of STEM jobs. Furthermore, women who earned college degrees in STEM were less likely to pursue work in their field, opting for work in education or healthcare instead.

This information, though dismal, is not surprising when you consider that girls and women are more likely to maintain an interest in STEM careers when they have female role models within the field to look to—which, of course, is impacted when the visibility of women in STEM is barely there.

Understanding that representation undoubtedly matters, the Ad Council has partnered with GE, Google, IBM, Microsoft and Verizon, to launch “She Can STEM” a campaign geared toward the encouragement of young girls to engage their interests in related careers.

What makes this campaign so striking is the lack of added flash that you may expect from such a subject. We get to see young girls mentored and seriously encouraged to become astronauts, scientists, and video game designers. This is more about the message and the spots created by McCann reflect a straightforward concept: when it comes to inspiring young women to go after careers in male-dominated fields, showing is way better than telling. 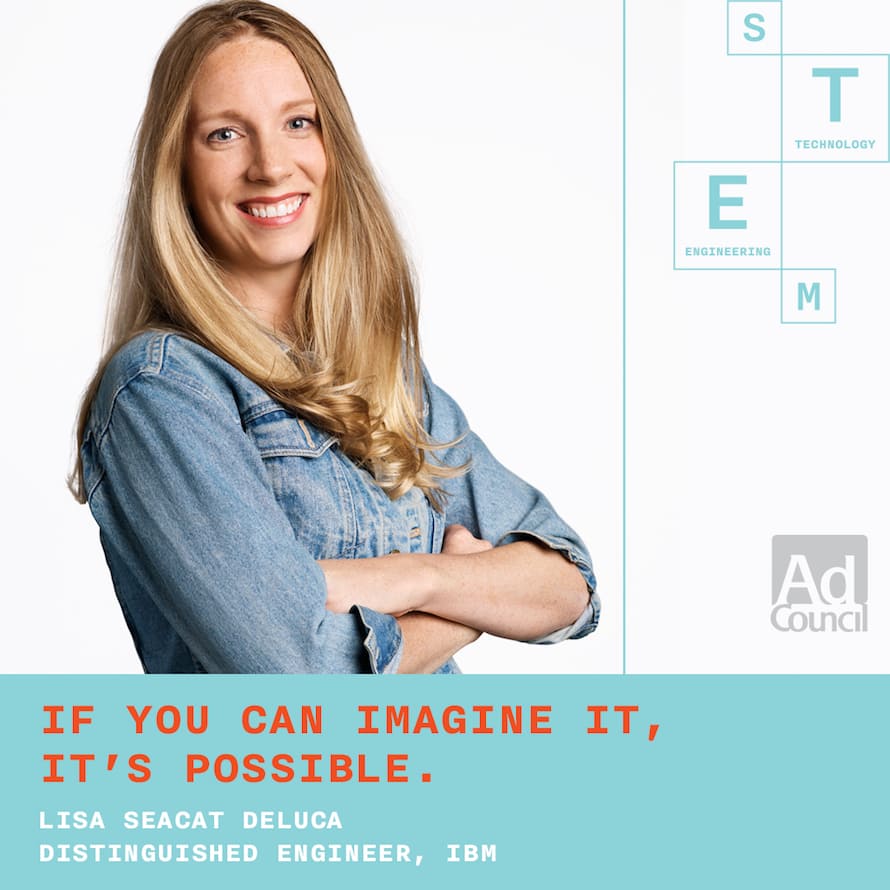 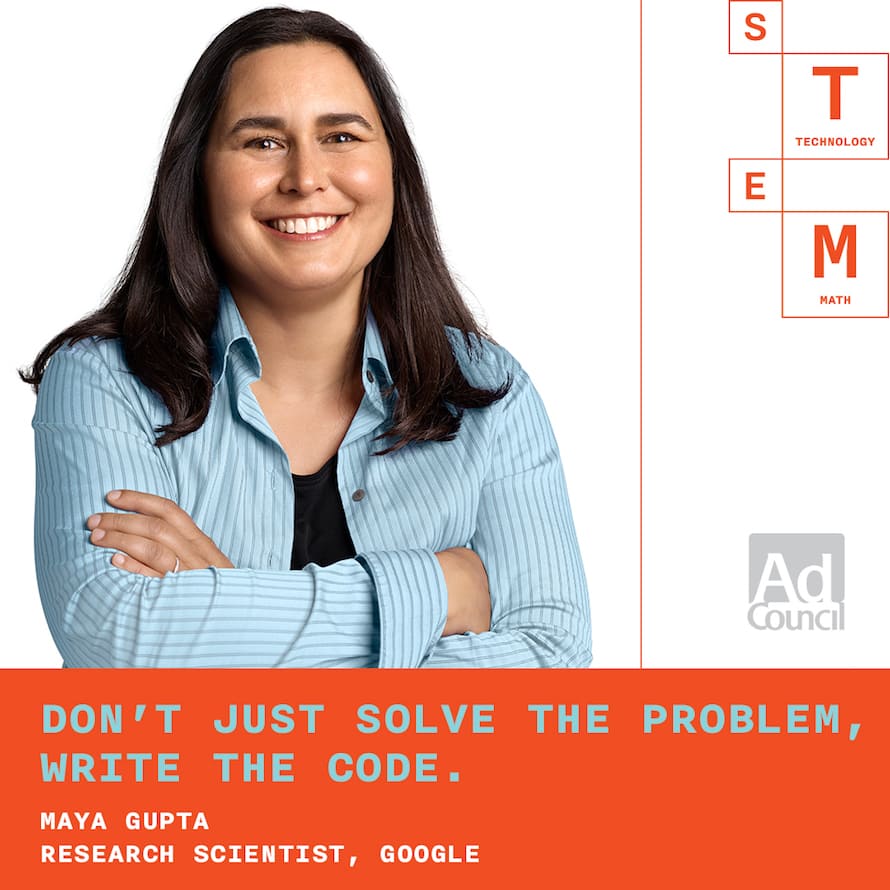 “When girls don’t feel encouraged and empowered in STEM, we see serious consequences not only for girls and women but also for the future of innovation in our country,” said Lisa Sherman, president and CEO of the Ad Council. “If we want women at the forefront of the next generation of STEM leaders, we must show young girls that it is possible. If they can see it, they can be it.”

“So many young girls show an interest in math and science at a young age, but aren’t encouraged to pursue it and turn it into what could be an incredibly interesting and rewarding career,” added Karen Horting, executive director and CEO of the Society of Women Engineers. “We need to change the perception of what an engineer or technologist looks like and inspire girls to explore these amazing career opportunities further.”

“She Can STEM” will run via digital, broadcast, and printed platforms for at least a year, and can also be found on its own dedicated social media channels on Instagram and YouTube.