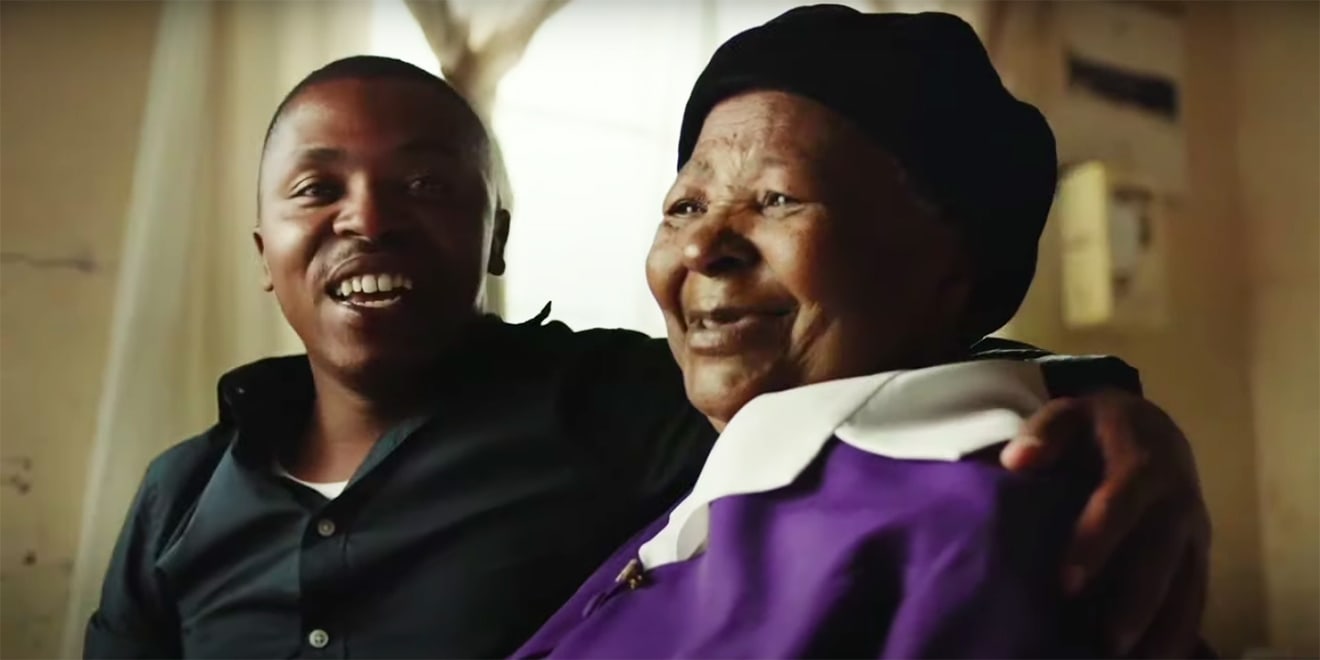 In South Africa, two out of three boys grow up without a father. That can leave the mother—or, quite often, a grandmother—to fill roles traditionally divided among mom and dad.

For the newest extension of its global campaign exploring masculinity in the modern world, “The Best Men Can Be,” Gillette partnered with Grey Africa for a short film timed to coincide with the country’s Women’s Day. The Aug. 9 commemoration celebrates the day in 1956 when more than 20,000 women marched against increasingly strict apartheid policies.

The Grey Group agency network also created the polarizing “We Believe” spot earlier this year, sparking widespread cultural debate about toxic masculinity. But this time around, the agency is taking a very different approach, telling the story of Gogo Nozizwe—a family nickname for Nozizwe Selina Godlo—who raised her grandson, Akhona.

Nearly three minutes long, the touching video captures the relationship between the young man and his grandmother, who passed away in 2018 after the piece was filmed.

As Gogo Nozizwe recalls some of the struggles that came with raising a young boy, like explaining puberty or the absence of his parents, the warm visuals show a cycle of care between the elderly woman and her grandson.

According to the agency, 90% of South African men who were asked about watching the ad said that it reminded them of their own lives.

It’s an uplifting approach to show the returns of her incredible parenting: Rather than show a woman physically taking care of her son, we see a son raised so well that he is now able to take such tender care of his aging guardian. It’s another opportunity for Gillette to challenge gender norms, this time in a way that’s both powerfully true to the local experience and globally compelling on a human level.