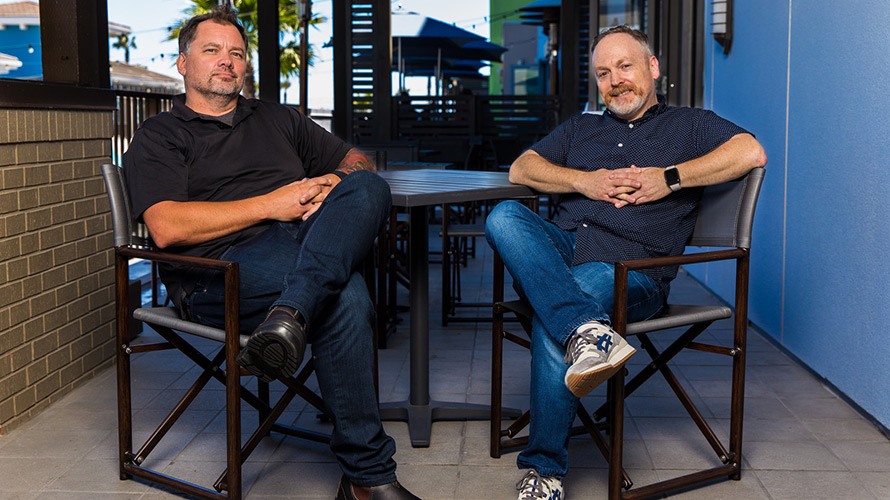 Marco, who formerly led WPP’s dedicated Mazda unit Garage Team Mazda, will take over for Dave Damman, who is resigning from the agency to “focus on the needs of his life outside of work” and moving back to Minnesota to be with his family. The new executive begins on July 1, just over five months after founder and CEO John Gallegos rebranded his group as United Collective and added a new digital agency and PR firm to the family.

“It’s bittersweet to leave the agency just as we move into a new era as the United Collective,” Damman said in a statement. “Unfortunately, family matters require I return to Minneapolis sooner rather than later.”

“We’re certainly sad to see Dave go, but we’re not naïve to the fact that there is more to life than what happens within the agency’s four walls,” added Gallegos. “Dave has been an agent of change at Gallegos United; and it is with a tremendous amount of gratitude and respect that we say goodbye to Dave.”

“It’s with great excitement and anticipation that we welcome Harvey to Gallegos United,” added Gallegos. “Dave, Andrew and I all believe Harvey is the perfect person to continue our upward trajectory and take this agency to the next level creatively.”

“John, Andrew, Dave and the leadership of Gallegos United have built something that I passionately believe in,” Marco said in a statement. “A creatively driven company, a deep well of capabilities, and a culturally diverse mindset that reflects the world we live in.”

The executive shakeup follows Gallegos United hiring Mayra Houseknecht in the newly-created role of head of integrated production earlier this month, as well as welcoming art director Suhey Saldarriaga and junior art director Mani Madala. The trio of new arrivals comprised the first new hires under Damman since the group’s restructuring in January.