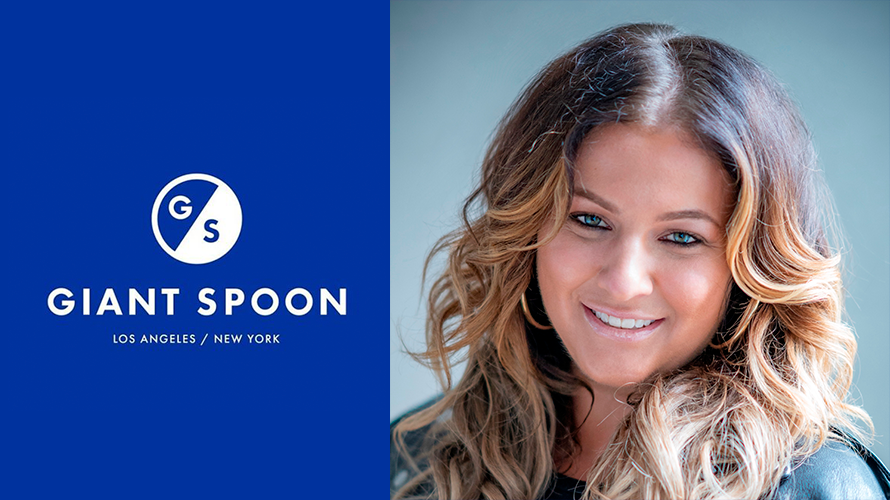 Since joining Giant Spoon, Correnti has led media strategy and buying with a focus on content-driven partnerships. Giant Spoon

Some in the industry probably recognize Correnti as the co-host of the bi-weekly podcast, Adlandia, which has attracted high-profile guests like Lena Dunham and GE CMO Linda Boff. But she’s also served as the managing director and evp of Giant Spoon since 2016.

Since joining Giant Spoon, Correnti has led media strategy and buying with a focus on content-driven partnerships, which she will continue to do, according to a statement from the agency.

As a member of the agency’s executive leadership team, Correnti will now be responsible for driving overall growth and development of new services and processes, making impactful decisions, pursuing new business and actively recruiting top talent for the shop, which has headquarters in New York and Los Angeles.

“I’m proud to step into the partner role and look forward to continuing to shape what’s next with our leadership team,” Correnti said in a statement. “We’re at a critical juncture in our industry with an evolving media landscape, new players and real-time change. I’m fortunate to work with clients and colleagues who aren’t afraid to challenge legacy, impact culture and create authentic moments with consumers every day.”

In a release, Giant Spoon said Correnti’s appointment marks the first time the agency has brought anyone on as a partner.

Before Giant Spoon, Correnti was with OMD USA for more than five years; the last title she held there was group account director. During her career in the ad industry, Correnti has worked with media clients including GE, MassMutual, Synchrony, Cole Haan and the San Diego Zoo.

Correnti is the winner of Cannes Lions, Clios and Webby honors. She was recognized on Adweek’s 2016 Media Plan of the Year list for a campaign that saw GE sponsoring a new virtual reality app from The New York Times. That effort, with help from The Grid, featured the Times’ 360-degree video about refugee children entitled “The Displaced,” which picked up a Cannes Lions Grand Prix.

“Laura is a force within our industry,” said co-founder Trevor Guthrie, who leads Giant Spoon’s New York office, in a statement. “She is astute at navigating brands through the choppy waters of marketing today and will continue to help Giant Spoon grow as we head into the future.”