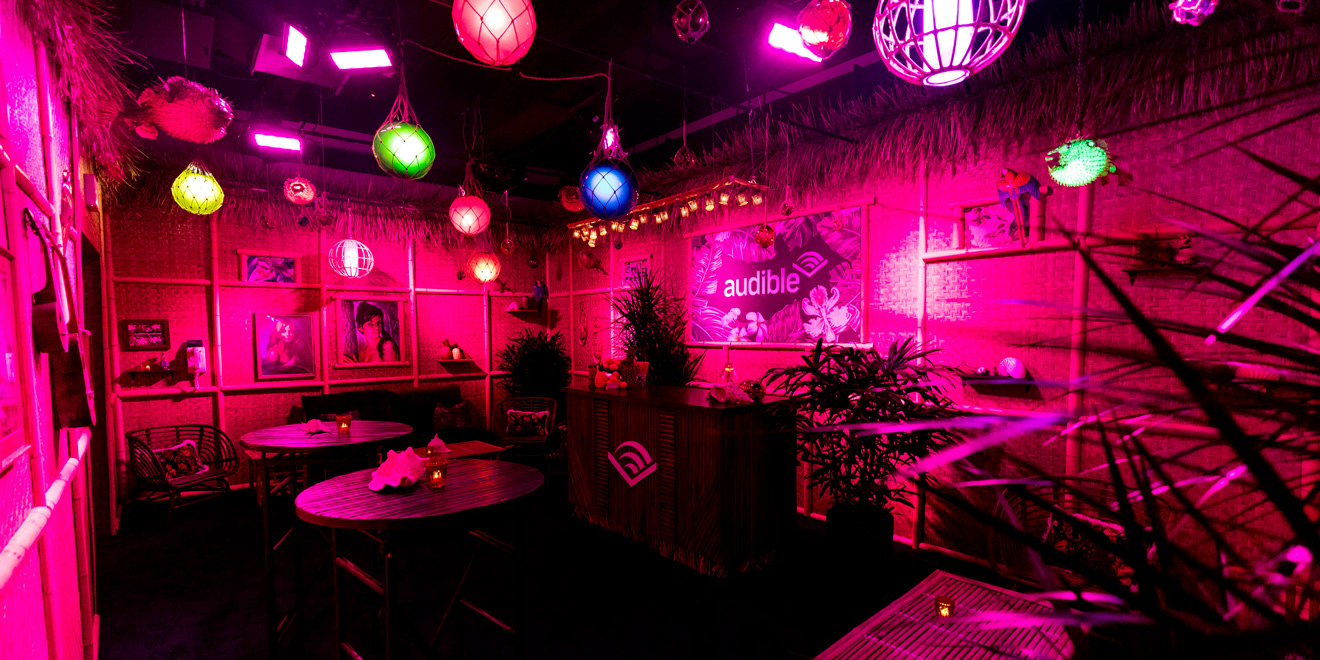 The Sundance Film Festival is a buzzy opportunity for brands to interact with film fans, actors and directors and industry execs in between screenings. The 36th annual festival, which kicked off Jan. 23 and runs through Feb. 2, is screening 118 feature films with premieres including Taylor Swift‘s Netflix documentary Miss Americana and Zola, which brings the viral 2015 tweet-storm of a Florida stripper to the big screen.

ian.zelaya@adweek.com Ian Zelaya is an Adweek reporter covering how brands engage with consumers in the modern world, ranging from experiential marketing and social media to email marketing and customer experience.
{"title":"Recommended","post_types":["post","page"],"channel":"parsely","lineup_id":"54851","since_qty":226,"since_time":"d","until_qty":1,"until_time":"m","q":"","num_posts":0,"vertical":"agencies"}