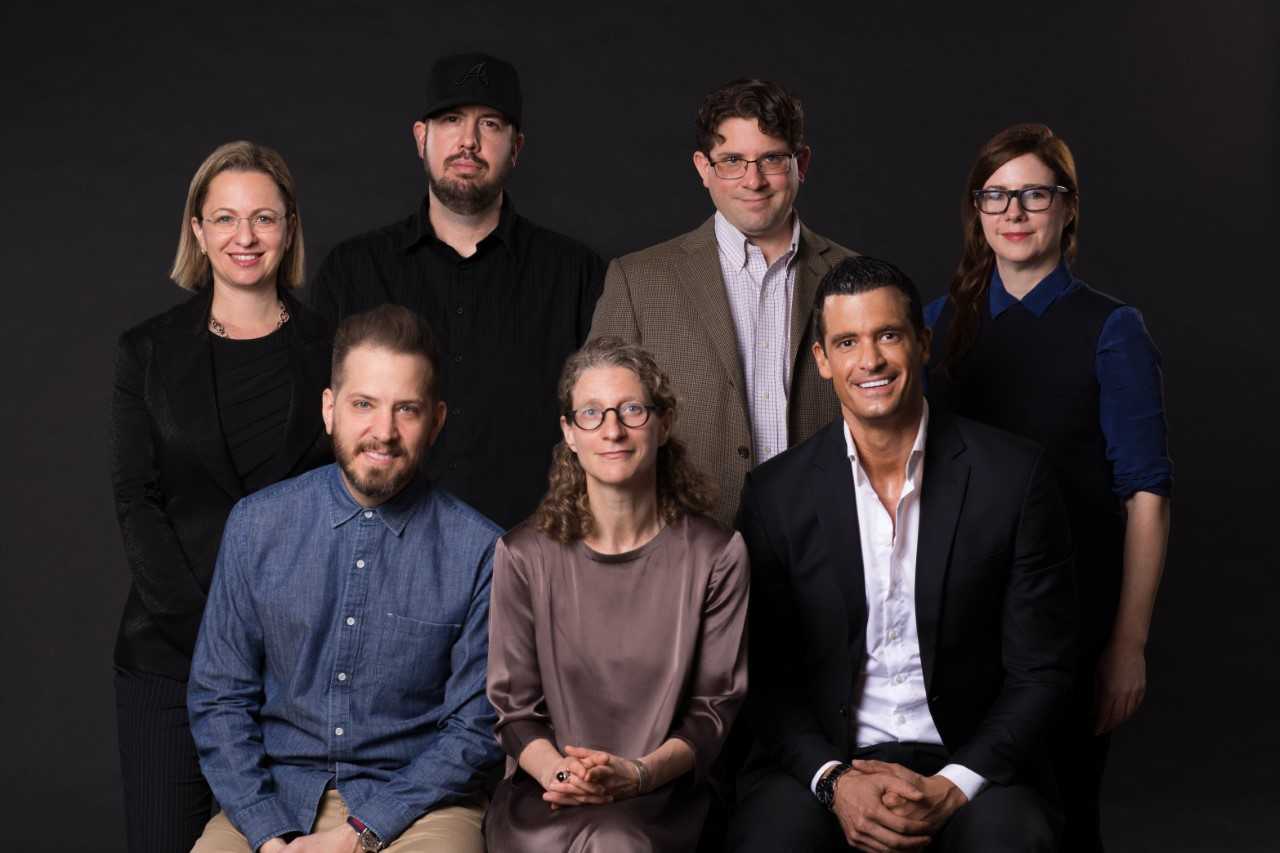 This news follows the promotion of Michael Koziol to global CEO in March. That announcement also saw the departures of agency co-founder and former global CEO Aaron Shapiro and president Patricia Korth-McDonnell, with the former moving to focus on his entrepreneurial efforts. At the beginning of the year, Jeff Brooks, who formerly served as Huge’s president and CMO, also left the agency to join mattress company Casper as CMO.

“For nearly 20 years, Huge has been defining and evangelizing the power of user-centric design,” Koziol said in a statement. “We’ve been helping the world’s most ambitious companies realize the potential of organizing around their users, and we are now seeing these same ideals transform industries, disrupt categories, and irrevocably alter the business and communications landscape.”

All formerly held other leadership titles within their respective departments.

Each of the newly-appointed members of the global leadership team will support and collaborate with Huge’s regional managing directors while reporting to Koziol. Thomas Prommer will continue to operate out of the West Coast, while Derek Fridman will continue to be based out of Atlanta. All other parties will work out of Huge’s Brooklyn headquarters.

“We are now entering a new era where our clients’ business models continue to be disrupted, and they need our way of thinking more now than ever,” Koziol added. “Each of the individuals being promoted have been critical to our success, and I consider them all to be great partners, strong leaders, and instrumental players in defining this next chapter for Huge.”

Huge also promoted Holly Mason to serve in the newly-created role of Brooklyn president. She will be tasked with managing growth and operations for the agency’s flagship office.

In IPG’s recent quarterly earnings call, CEO Michael Roth cited Huge’s continued expansion into consulting work as one reason the holding company managed to outperform many of its rivals despite missing revenue targets.