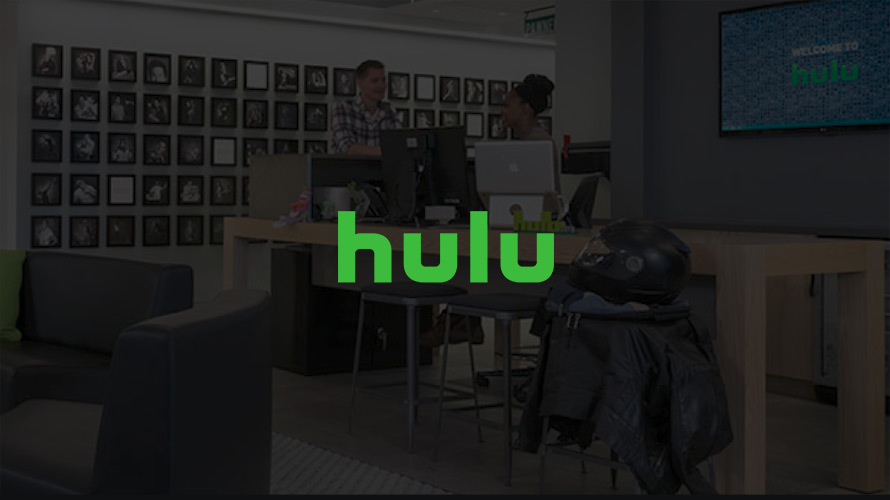 Hulu and CP+B have worked together on two past Super Bowl campaigns: 2009’s “Alec in Huluwood” starring Alec Baldwin and 2012’s “An Evil(er) Plot to Destroy the World” starring Will Arnett. This year’s Big Game ad promoting the Hulu original series The Handmaid’s Tale was not attributed to any agency.

“We have been lucky to partner with Hulu at key milestones in their history and right now Hulu is on the forefront of the premium streaming category with live TV, an impressive catalogue of on-demand content and lauded original programming,” said CP+B L.A. vp and managing director Ryan Skubic in a statement. “We’re excited to rekindle this important partnership during their most exciting chapter yet.”

The scope and nature of the assignment are not yet clear. It’s also uncertain which agencies competed against CP+B for the contract. Hulu works with a variety of creative shops for project-based work; 215 McCann created September’s ad starring Anna Kendrick, and Muh-Tay-Zik Hof-Fer created the “Streaming Wonderland” holiday campaign from 2016.

2017 has been an eventful year for CP+B L.A., which created the NBA2K18 launch campaign along with major projects for Jose Cuervo, 1800 Tequila and PayPal. Earlier this year, client Infiniti moved its lead global creative duties to fellow MDC agency 72andSunny without a review, but CP+B remains agency of record for the brand in the U.S. and China.

According to the latest numbers from Kantar Media, Hulu spent approximately $145 million on measured media in the U.S. in 2016 and $97 million during the first six months of this year.