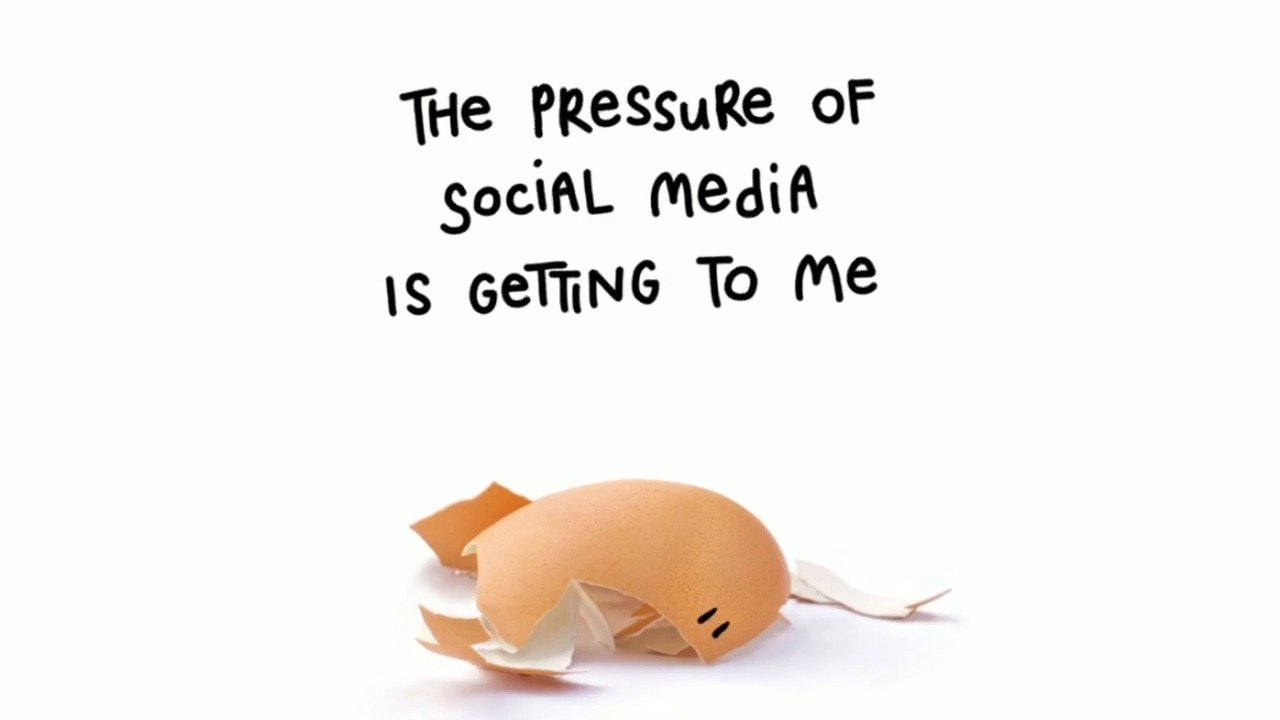 Moments after the Super Bowl ended on Sunday night, The New York Times answered the question that so many in marketing and media had been asking for weeks: Who made the egg that racked up 10 million followers in one month and more than tripled the previous record for engagement on a single post?

The answer: Chris Godfrey, a creative at The&Partnership in London.

The next questions were how this independent side project turned into a partnership with streaming service Hulu, what that brand looked to gain from the project, and why the big reveal turned out to be a PSA about mental health and the stresses of social media rather than an ad for any Hulu product.

“I saw the egg like everyone else did,” Hulu vp of brand marketing and culture Nick Tran told Adweek. “I saw the trend pop up in social with lots of celebrities making references, and once it bypassed Kylie Jenner’s post, it became something on a lot of folks’ radar.”

The spark that led Hulu to partner with Godfrey’s group, the Egg Gang, was a conversation with Jason Peterson, former Havas North America chief creative officer who recently left that agency after a series of controversial stories in the trade press and launched his own Chicago-based shop called the Times.

Hulu was one of the Times’ earliest clients. The two collaborated on Celebrating Black Stories, a series of initiatives centered on Black History Month that include the original Hulu series Around the Way.

"The buildup and hype helped validate our belief that, at Hulu, we are a home for big events that drive conversations."
Nick Tran, vp, brand marketing and culture, Hulu

“I saw [the egg account] early on and was like, this is really funny, because it had started gaining traction,” said Peterson, who has become an Instagram influencer in his own right. “So I reached out right when they broke the record and said, ‘We might have a couple of clients who would be interested in working with you guys.'”

As Peterson began reaching out to brands, he and Tran connected.

“I sat with Nick, who is our client, and said, ‘I’ve been trying to shop around for a couple of clients interested in working with the egg,'” he told Adweek. “Nick and Hulu were the ones who were brave enough to say, ‘We can figure out how to make this work.'”

Peterson said he worked with the Egg Gang on some concepts and “helped Hulu create the [Sunday] post on the egg’s Instagram account” but did not play a direct role in the final campaign or its rollout. “Everyone was clamoring to try and work with the egg—and to Hulu’s credit, Nick was able to work out a deal with them that was beneficial to everyone,” he added.

The wait is over ???? All will be revealed this Sunday following the Super Bowl ???? Watch it first, only on @hulu. #EggGang #WeGotThis #TalkingEgg

After Hulu and the Egg Gang finalized a deal, Tran and his company’s Culture Lab worked to learn more about the latter group’s ultimate goal of bringing more attention to mental health issues.

“The amazing thing is that they weren’t doing it for money,” he said. “From our first conversation, it was really clear this was not a marketing stunt or an ad for Hulu.” Once the parties decided upon Mental Health America as the group to promote with this effort, Tran said Hulu helped develop the football post (above) and the final message that debuted on its own channel, though they “had nothing to do with the actual video.”

When asked how the project played into Hulu’s larger marketing strategy, Tran said, “The buildup and hype helped validate our belief that, at Hulu, we are a home for big events that drive conversations.” It also provided an opportunity to drive audiences to its platform to be the first to see the video.

As for determining their ROI on the project, Tran said, “How I measure success is not through any one thing but the totality of work we do, and building more relevance across culture.” He called it “a testament to the values of Hulu,” adding, “this was about how much good we could do in the moment we had.”

So is this the end of the Hulu-egg project?

Tran said he could not speak on behalf of the Egg Gang but indicated that “we have plans to continue the discussion” as “all things are pointing to us continuing to share this positive message.”

The&Partnership and Chris Godfrey declined to comment, citing the wave of media attention and interview requests that followed the reveal and subsequent The New York Times report.