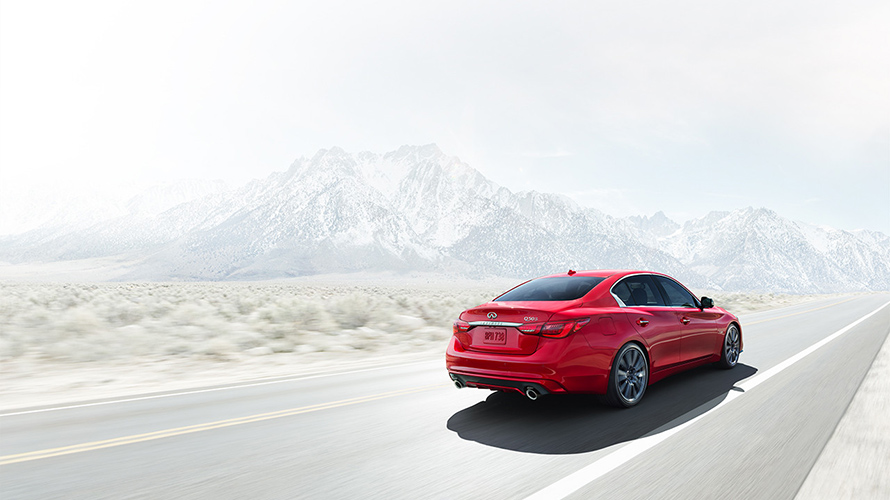 Auto giant Nissan has moved global creative responsibilities for its luxury brand Infiniti from Crispin Porter + Bogusky to 72andSunny, according to two sources with direct knowledge of the change who spoke to Adweek on condition of anonymity.

There was no review, and agency and client have reportedly not yet finalized the details of their relationship.

The same parties who confirmed the move also stated that CP+B has retained its status as U.S. creative agency of record for the Infiniti brand, meaning the business will stay within the larger MDC Partners network.

“We continue to work with CP+B as well as other partners,” said Infiniti’s director of corporate communications, who declined to elaborate or address whether the company had officially begun working with 72andSunny.

A CP+B spokesperson deferred to the client for comment and a 72andSunny representative referred Adweek to the holding group, which also sent the request back to Infiniti’s PR department.

Crispin triumphed over six other agencies to win the global business in late 2014, with now-former vp of marketing Vincent Gillet citing the shop’s “maker culture” as a deciding factor in the decision. CP+B proceeded to open an office in Shanghai to serve its newest client, expand its creative teams in Hong Kong and Boulder, Colo., and relocate the global portion of the business to Los Angeles so as to “be in close proximity to the Infiniti Design Center and their team.”

The effects of this latest shift on the CP+B organization are unclear at this time.

Japan-based Nissan restructured its $750 million relationship with Omnicom in the U.S. earlier this year, consolidating all related work on the East Coast in an effort to be closer to its Tennessee headquarters.

According to the latest numbers from Kantar Media, Nissan spent approximately $171 million promoting the Infiniti brand in the U.S. last year and $42 million during the first quarter of 2017. At the time of the last creative review in 2014, analysts estimated its global media spend to be approximately $450 million, but updates on that total were not available at the time this story was published.

This development marks the latest in a string of big-name creative accounts (Sprint, Dos Equis, etc.) that have changed hands without a formal review. It also extends a 72andSunny streak that most recently saw the agency purportedly winning unspecified projects for insurance giant Allstate.