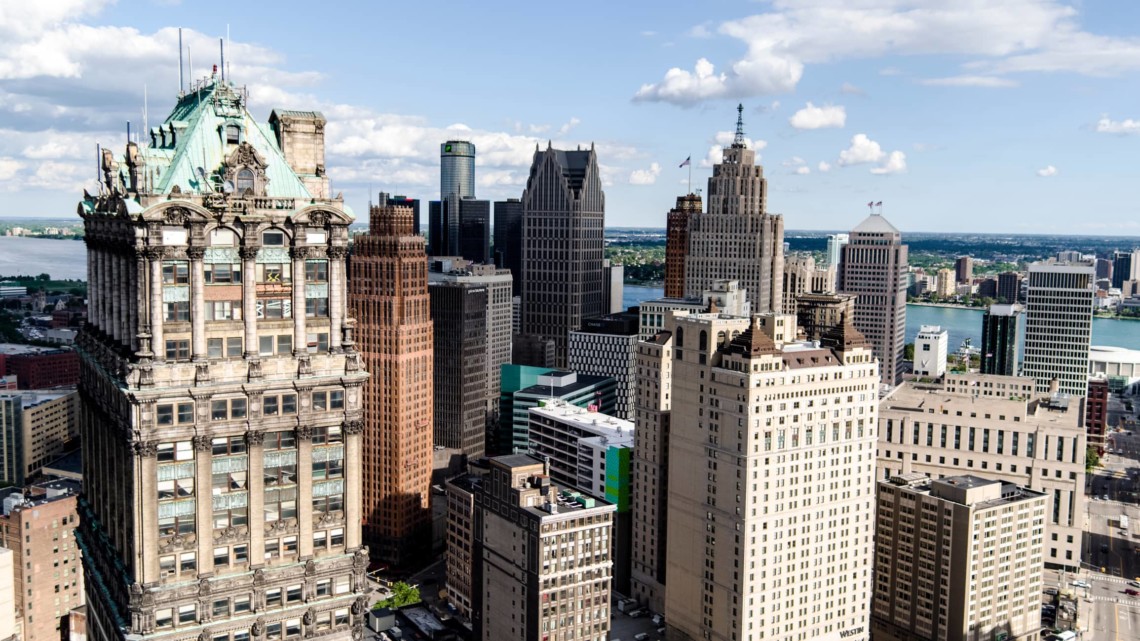 The Birmingham, Mich. offices of Mediabrands, Reprise and UM were affected. Getty Images

One month after auto giant Fiat Chrysler Automobiles sent its North American media planning and buying account to Publicis Groupe’s Starcom, incumbent IPG officially confirmed that it may go through a large-scale round of layoffs across Mediabrands, Reprise and UM, which previously held the account. Crain’s Detroit first reported the news.

UM had been North American media agency of record for FCA since 2009; it was one of the network’s largest accounts.

213 employees may be affected overall, according to a series of WARN (Worker Adjustment and Retraining Notification) notices issued late last week by parent company IPG. The WARN Act, passed in 1988, requires most businesses with more than 100 full-time employees to provide a 60-day notification of plant closings or “mass layoffs,” which are defined in several ways in the Act itself.

Most significantly, UM plans to eliminate “the majority of its staff” in Birmingham, Mich. and cut 116 positions, the vast majority of which are management level or higher.

“In compliance with the Worker Adjustment and Retraining Notification Act (WARN Act), we have filed the required documentation regarding potential layoffs at our Birmingham office in connection with the loss of the Fiat Chrysler account,” said an IPG Mediabrands spokesperson. “We are working to find positions for these employees at other agencies within our network, and remain committed to an increased footprint in downtown Detroit. We continue to serve a number of key clients out of our Detroit locations.”

Beyond UM, Mediabrands Worldwide has moved to eliminate its five-person IT department, and Reprise Media, IPG’s search engine marketing group, will cut 92 positions across all levels.

The official termination date for all 213 employees is March 8. None of those affected have union representation.

This news also arrives four months after UM announced that it had won the review for QuickenLoans’ media business and that it would, in turn, open a new office in downtown Detroit’s historic First National Building, several miles from Birmingham. The Mediabrands representative said this week’s news will not affect those plans and that the Birmingham office will remain open to service several unnamed clients in the area.

Starcom has not yet announced plans to expand following news of the FCA win. A spokesperson did not immediately respond to an email seeking comment.