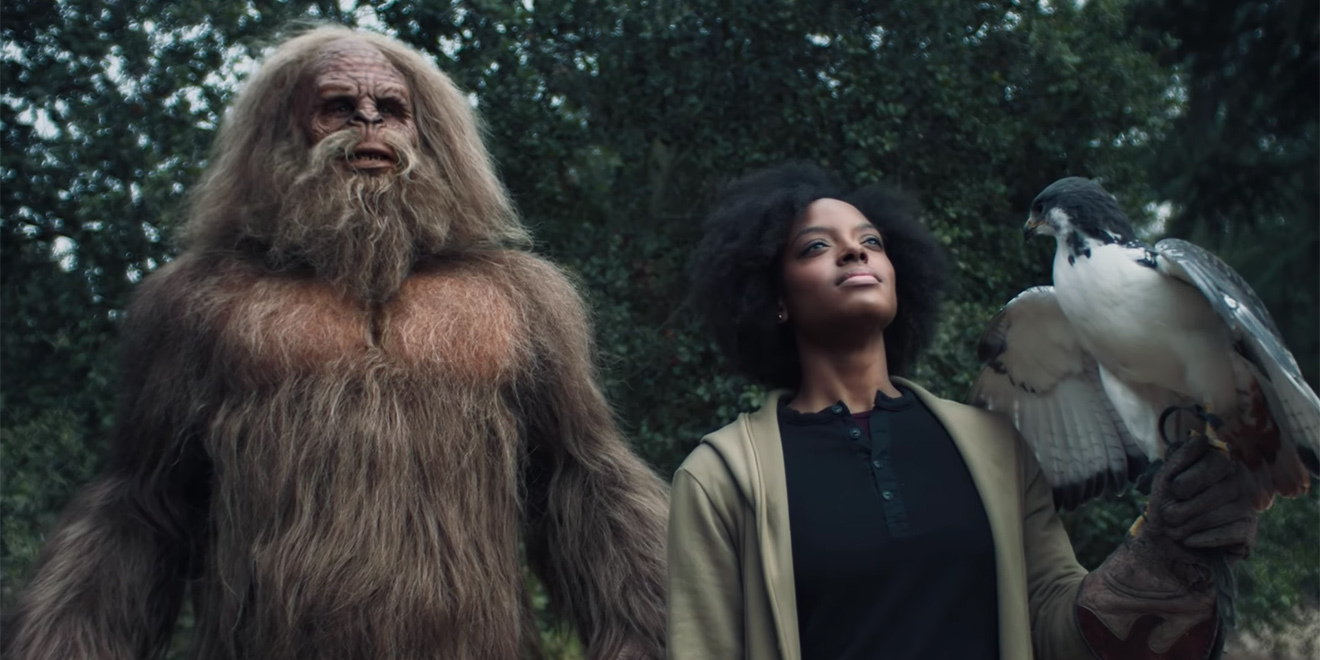 Jack Link’s has completed the overhaul of its agency partnerships with the selection of Cincinnati-based independent agency Empower as its media agency of record.

The appointment follows a review that was conducted as a separate process from the creative agency review launched in February. It follows Jack Link’s appointment of GSD&M as its new creative agency of record, ending a 13-year relationship with incumbent Carmichael Lynch, which had opted to sit out the review process and instead be judged on the strength of its current work for the client.

Carmichael Lynch had handled media buying and planning for Jack Link’s, and its TNT Inside the NBA content marketing initiative for the brand and was selected to Adweek’s Media Plan of the Year list for 2017. Carmichael Lynch also refrained from participating in the media review process, an agency spokesperson confirmed.

Jack Link’s spent approximately $11 million on measured media in the U.S. last year, up from over $9.1 million in 2016, according to Kantar Media.

“Ultimately, the goal is to routinize the purchase of meat snacks, and that vision requires a media partner that truly understands channel planning within the path to purchase. We think Empower will be that partner for us,” Jack Link’s vice president, marketing Tim Goldsmid said in a statement. “Our category leadership position was built on forward thinking and being strategically scrappy and nimble. Empower impressed us by sharing this approach to media and a demonstrated ability to generate meaningful results.”

“Being an independent and family-owned media agency, we have a mutual respect for the grit and determination required for each other’s businesses to thrive,” Empower CEO Jim Price added. “For us it’s personal. And Empower makes media personal.”