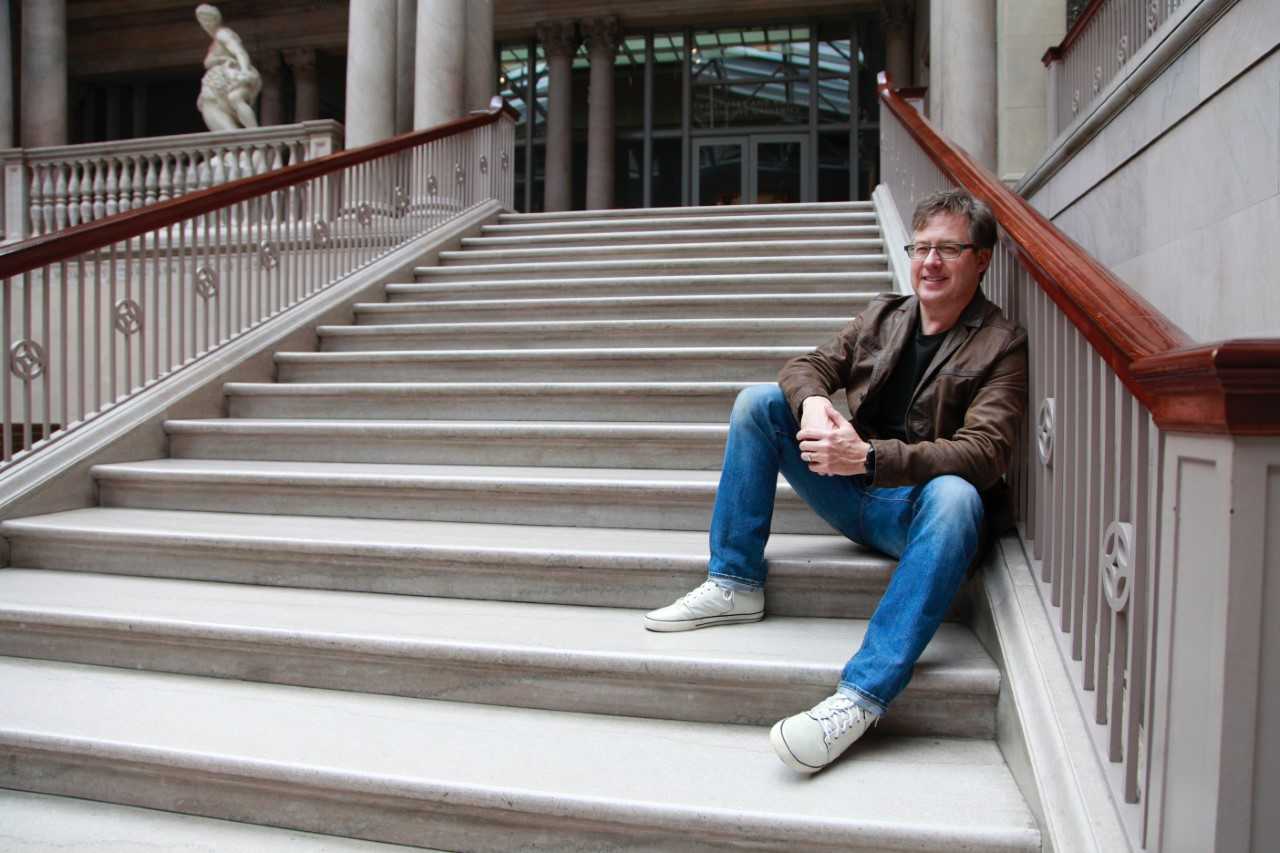 Milwaukee independent agency Laughlin Constable fired CCO Dan Fietsam after unspecified sexual harassment allegations were made against him, according to an email he wrote to employees before his departure.

“Based on information brought to our attention late last week, we terminated our CCO’s employment as of May 26,” Laughlin Constable CEO Mat Lignel wrote in a statement issued on Sunday.

“As this is a personnel matter, we’re limited in sharing additional information, but the matter was addressed quickly once details were made available and handled in accordance with our personnel policies,” he added. “Laughlin Constable is committed to a workplace culture filled with creative and committed professionals that places trust and respect for all at the forefront of great work we do for our clients.”

Fietsam addressed the issue in a letter on the United Adworkers website that appears to have been taken down but was shared by The Drum. In the letter, Fietsam refuted the claim while resigning from his position as president of the United Adworkers and as a member of the organization.

Adweek contacted United Adworkers seeking comment and/or clarification. They have yet to respond.

“I am a tenacious man who is used to adversity and overcoming insurmountable obstacles, but the relentless unsubstantiated innuendo, chatter and, frankly, public shaming I and the Club has had to endure not only demoralizes me to lead, but frankly, and more importantly, distracts the club from reaching its potential,” Fietsam said in the letter. “I don’t like folding to a small group of inordinate social pressure, especially when people who aren’t privy to the whole truth.”

“I must commend Laura Gainor for her relentless dedication to making this club as strong as it can be. Frankly, having people attack me and put her into the middle of it is unacceptable and incredibly disrespectful to her,” he continued. “I encourage you to directly reach out to me if I am the source of your frustration, and I will meet with you anytime anywhere to discuss any issue you may have. I own everything I do and have no fear to have direct and meaningful conversations versus anonymous, snippy and trolling in social media.”

Fietsam concluded by commending United Adworkers board members Laura Gainor and Gary Mueller as “two of the most dedicated people I know” and wishing the organization the best in the future.

Fietsam joined Laughlin Constable as CCO in June of 2016 after leaving his role as executive creative director at FCB Chicago and founding creative consultancy The Fietsam Group. He previously served as CCO for BBDO Chicago and ecd of Publicis Seattle.

The sexual harassment allegations against Fietsam appear to have been made publicly by an attendee of a Milwaukee Adworkers panel event celebrating women leadership in advertising, according to an email Fietsam sent to employees that was later obtained by The Drum.

“You may have heard at the very end of the event, a member of the audience stood up and publicly made an accusation that I had sexually harassed someone with no reference to time or event specifics,” Fietsam wrote, reportedly adding that similar allegations were made when he first accepted his position as president of the United Adworkers and were ultimately deemed unfounded in a review by the organization.

“These accusations are untrue,” he said. “I immediately addressed the false accusations before the group and appreciated the support lent by others in attendance.”

Fietsam’s dismissal is the latest in a long line of recent CCO departures, some of which have implicitly or explicitly been linked to sexual harassment allegations.

In February, Droga5 fired CCO Ted Royer, who the agency previously placed on leave during an independent investigation, the nature of which Droga5 declined to specify.

The same month CP+B fired CCO Ralph Watson for unspecified reasons. Watson recently filed a defamation suit against industry whistleblower account Diet Madison Avenue, claiming the account’s Instagram posts describing him as an “unrepentant serial predator” and accusing him of harassment led directly to his firing. Diet Madison Avenue went dark in the hours following the news, reappearing as a private account the following day with no apparent posts or followers at the time.