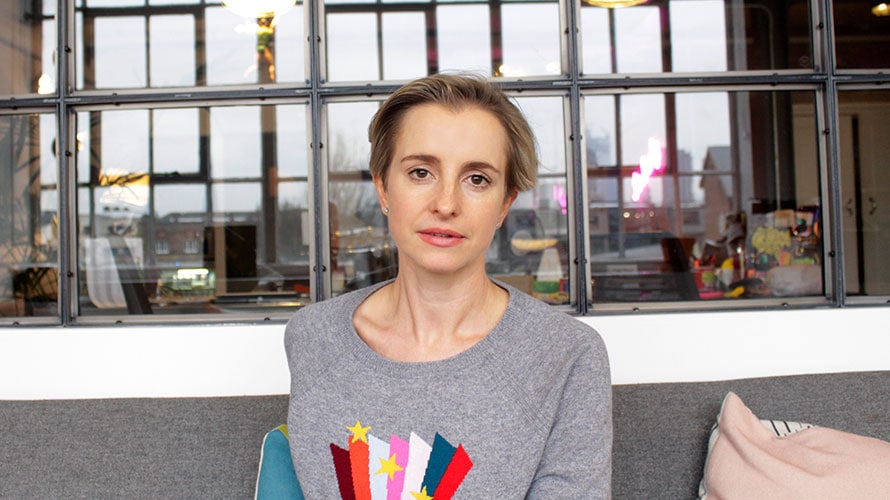 London’s Lucky Generals, a division of TBWA, has appointed its first CEO: Katie Lee, who most recently served as managing director of Y&R London before the WPP agency merged with VML to become VMLY&R.

Lee had only taken up her position at Y&R London in July of last year. The merger, according to a statement from Lucky Generals, “made her role redundant.” Details surrounding Lee’s departure from VMLY&R are unclear. VMLY&R did not return a request for comment.

Lee’s additional previous roles include managing director of Leo Burnett as well as stints at Saatchi & Saatchi, BBH and You & Mr Jones’ Gravity Road, among others. She also was the co-chair of the IPA’s New Business and Marketing Group.

“This is a rare case of the perfect person being available at the perfect time for us,” Calcraft said in a statement. “Katie is not only a brilliant practitioner, equally comfortable leading pitches and running an agency, but a great cultural fit for us. She joins us at a time when we are expanding rapidly, at home and abroad. I am not going anywhere, but Katie’s arrival will help us to grow and develop our brand without dropping the ball with our much-loved existing clients.”

The hire comes on the heels of several new business wins for the TBWA-owned agency last year, including the 50 million euro ($66 million) Co-op grocery chain creative account and the global $59 million Celebrity Cruises account. It also comes as Lucky Generals is reportedly in the midst of opening its first U.S. office in New York to support its growing roster of U.S. clients that include Amazon, Celebrity Cruises and AB InBev.

Lucky Generals has previously declined to comment on the possible expansion but made an intriguing reference to the rumor in its statement on Lee’s appointment. “Last week, unconfirmed reports emerged that it was to open an office in New York to reflect the fact that around 50 percent of its income now comes from American clients,” the statement read.

The agency continued, saying Lee’s role will be focused in the U.K.

“From all the conversations I have had over the past few months, what really stood out was the absolute passion and commitment that Lucky Generals places on the work and their people,” Lee said in a statement. “While others are getting distracted with structure and capability, this focus on what’s important will continue to set Lucky Generals apart for the next five years.”