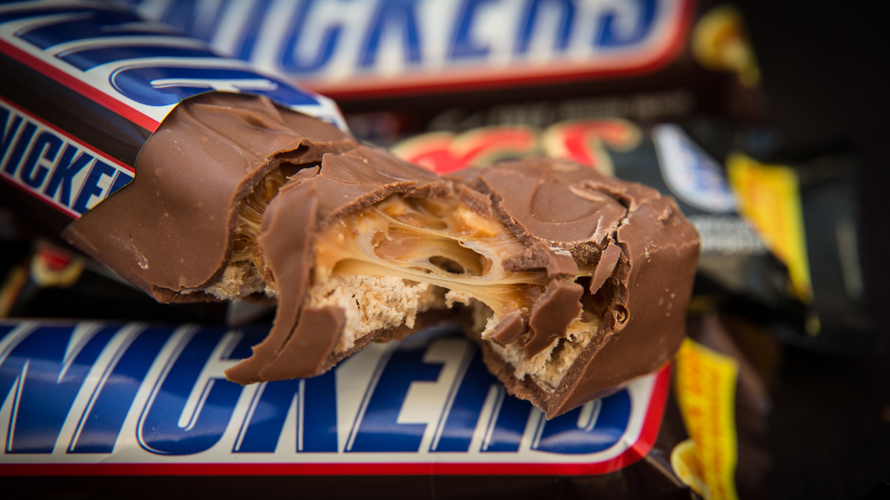 Mars looks to consolidate its global media business with one agency. Getty Images

Mars, the confectionery, pet care and food conglomerate behind brands like M&M’s, Snickers, Orbit and Pedigree, is placing its global media business in review as it looks to consolidate all planning and buying duties, currently handled by three agencies, with one entity.

Since 2014, WPP’s MediaCom has handled global media planning for Mars, with the majority of local buying duties contracted with Starcom, a subsidiary of Publicis Groupe. The remaining local buying assignments not given to Starcom in 2014 were distributed between MediaCom and Omnicom’s OMD.

Going forward, Mars said it is looking to consolidate all its planning and buying responsibilities with a single global partner. During the review, which is estimated to wrap up by 2019, MediaCom, Starcom and OMD will continue in their respected partnerships with Mars.

In a statement to Adweek, a MediaCom spokesperson said the agency will be participating in the review, adding it is “delighted and excited” to do so.

Starcom and OMD declined to comment so it is unclear if they will too.

“We want to make sure we keep pushing boundaries in how we reach our consumers; being quicker, bolder and more innovative with our choices in this ever-changing media landscape,” said Andrew Clarke, Mars chief marketing and customer officer. “Data can play a crucial role here, both in providing us with new insights, but also with reinforcing our commitment to evidence-based marketing and investment.”

The pitch process will challenge competing agencies to demonstrate how they can deliver a data-driven integrated media strategy for Mars, leaning on unique insight, investment and innovation, according to another person close to the review.

The person said Mars has been searching for ways to build better reach, relevance and reaction through marketing since late 2014, when it consolidated its worldwide media planning with MediaCom. At the time, the company split local buying assignments between MediaCom, Starcom and OMD. Before that, Mars had employed eight agencies.

At a certain point, Mars knew it would eventually have to consolidate all its global media buying and planning duties with one agency, according to the person.

Update: Mars reached out to Adweek to correct the brands’ media spend, saying it is closer to $1.4 billion to $1.6 billion on average.

In 2014, Mars spent $1.7 billion on global media, according to earlier Kantar figures.

In 2019 and beyond, the company aims to land on a media partner that will unlock further value in the way it plans and buys media, while tapping into data, tech and analytics to deliver strong strategies and activations.

The review will be conducted by Mars’ internal media team and supported by the outside consultancy, ID Comms.