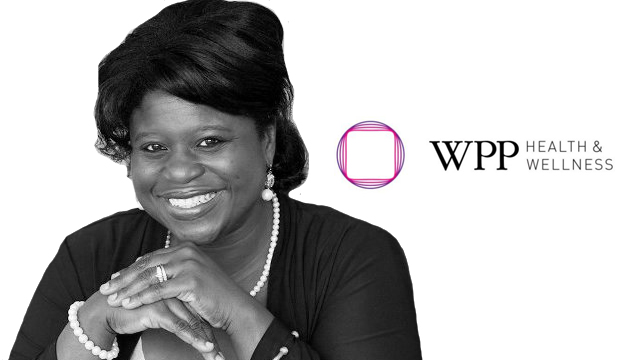 She worked at PwC before joining Ogilvy in 1999. WPP

WPP CEO Martin Sorrell handpicked Ryan-Cornelius for the role after working with her at Ogilvy for nearly 20 years. She begins in early January, and the latter agency is currently in the process of setting up succession plans for her.

“One of Martin’s biggest pushes lately is consolidation: picking the best of our talent to give the best to clients,” said the new CFO. “I sit in on all our quarterly meetings, so he sees me five times a year. Over the course of my 19-year tenure at Ogilvy, I’ve had the chance to be involved in multiple WPP initiatives. My reputation preceded me.”

The announcement immediately followed news that WPP had won the Walgreens Boots Alliance account after a competitive review. The client spends an estimated $600 million on paid media globally each year.

Prior to joining Ogilvy in 1999, Ryan-Cornelius spent several years with PwC, where she specialized in conducting audits for such clients as Viacom, Ziff Davis Publishing, Simon & Schuster and WPP’s own Y&R.

Moving forward, she will continue working with Ogilvy across the networks’ shared clients.

“I’m excited for my own Next Chapter,” Ryan-Cornelius said, referencing Ogilvy’s own recent restructuring moves and WPP’s plans to assemble the next generation of leadership across its agencies. “I am thrilled for the opportunity and humbled by the trust that both WPP and Ogilvy have placed in me,” she added, citing the time she spent working with Ogilvy chairman and CEO John Seifert and chief financial officer Steve Goldstein.

Regarding the new position, she said her first priority will be “building strong relations with the rest of the executive team and global network” as WPP aims to expand its presence in one of the most profitable corners of the marketing world.