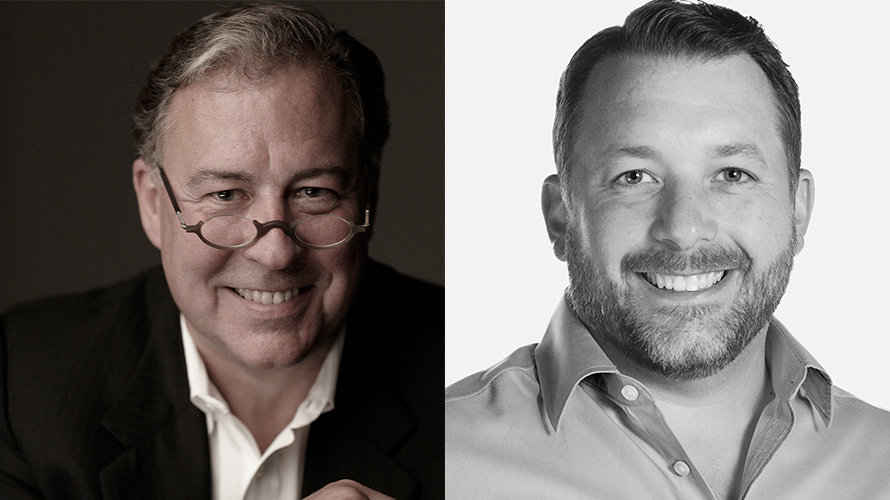 Current chairman and CEO Brad Brinegar will remain with the agency in a chairman role at least through 2020.

“Last year, I began thinking about succession, and as part of that, we decided we were going to make a change in our New York leadership,” Brinegar told Adweek.

“I was careful in filling that role to pick someone who I thought could be a candidate down the road,” Brinegar explained. “After working with him and getting to know him, it became clear to me that he’s the right guy to become the CEO of McKinney … He is someone who you can palpably feel strong leadership from.”

Brinegar cited Maglio’s role as managing director of Havas New York and leadership positions at Publicis and Ogilvy, as well as his work for “large, complex clients” like TD Ameritrade, CitiGroup and Reckitt Benckiser, as providing the leadership experience necessary for the position. He also pointed to Maglio’s crucial role in recent new business efforts, including bringing in the Blacture account.

“He certainly seemed to be a creative account guy, but also very strong strategically. He brings a strong tech-forward, entrepreneurial sprit to the agency,” he said, adding that Maglio made a point of traveling between the agency’s two offices and has a firm grasp on the agency’s culture.

As part of the leadership restructuring, McKinney has eliminated the president position and parted ways with former president John Newall. “As a result of the decision to promote Joe to this role, we are retiring the role of president, and with that, there is just no role for John moving forward,” Brinegar said.

An agency veteran of some 13 years, Newall has served as president since 2012. He first joined McKinney as senior vp, group account director in 2005, following over four years in that role with Publicis New York.

Going forward, Brinegar plans to take an active role as chairman, a position that will “evolve over time,” he said.

Initially, he’ll be focused on helping Maglio transition to the CEO role, focusing on aiding Maglio and McKinney with his institutional knowledge of the agency while continuing to work with top clients on the agency’s behalf.

“I’m very proud of the culture we’ve created at this agency,” Brinegar said, adding that he is also proud of the agency’s track record for award-winning work—as well as McKinney’s role in helping to revive the city of Durham, North Carolina, after it moved its headquarters there from Raleigh in 2004. “I believe in the combination of strategy and creativity to drive business results, and I believe that’s the only reason we exist.”

While Maglio will remain based out of New York in his new role, Brinegar said he will embody the agency philosophy of “one agency, two doors.”

“That’s something that requires the right kind of leadership,” Brinegar said.

During the selection process, Maglio had to answer the question “Can he run an agency whose headquarters and center of gravity is Durham?” Bringar explained. “He very aggressively, from the beginning, made it a point to be down here and to understand the culture, to become part of the culture … to really know the agency.”