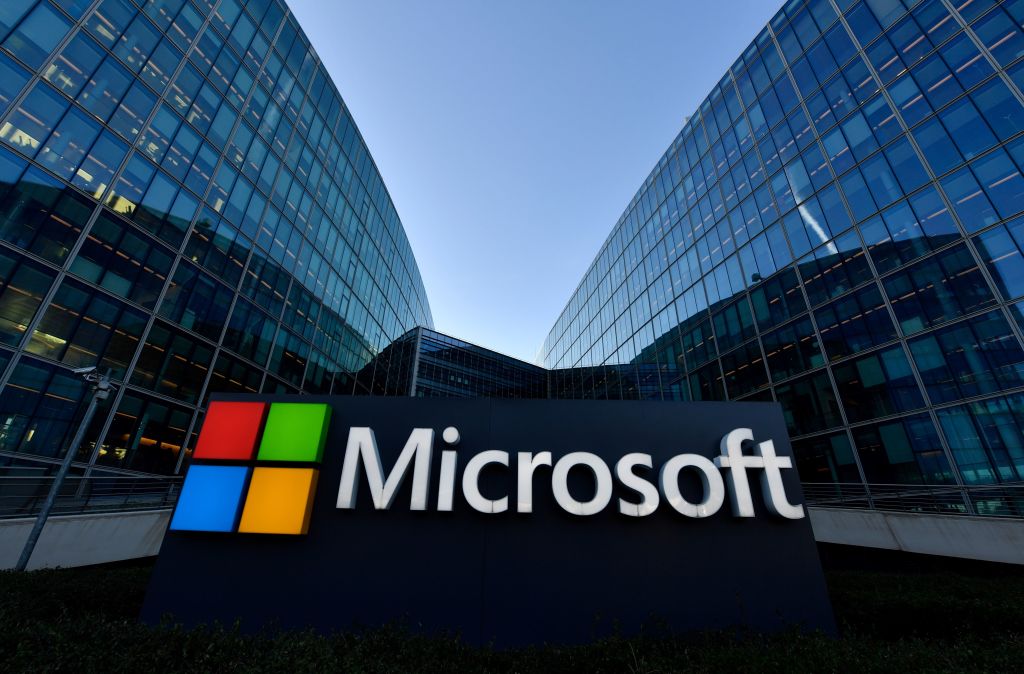 A team led by Carat first won the business in 2014. Getty Images

Dentsu Aegis Network has succeeded in defending Microsoft’s global media planning and buying business, which is one of its largest accounts.

Multiple parties close to the matter told Adweek that the technology giant announced its decision earlier this week after a closed review first launched last December and initially reported by AdAge. Every major holding group was involved in what one source called a “Hail Mary” pitch with the exception of Omnicom, which could not compete due to a conflict with Apple.

“After completing a review of our global media agencies, we are extending our relationship with Dentsu Aegis,” read a statement provided by Microsoft corporate vp of brand, advertising and research Kathleen Hall several hours after this story initially ran.

A Dentsu spokesperson deferred to the client.

According to several sources involved in the review, WPP’s Wavemaker, Publicis Groupe’s Starcom and IPG’s UM competed against a Dentsu team led by Carat for the business. Representatives for those agencies all declined to comment.

One party said that negotiations between potential agency partners quickly turned to price as a differentiator, which is in keeping with Microsoft’s moves to significantly reduce its worldwide marketing budget in recent years. According to the company’s latest annual report, measured media spends for 2015, 2016 and 2017 were $1.9 billion, $1.6 billion and $1.5 billion, respectively. As recently as 2012, the total was well over $2.5 billion. Kantar Media also has Microsoft’s U.S. spend dropping from $860 million in 2016 to $538 million in 2017.

Another media agency source involved in the review disputed the price point, stating that “none of the other agencies gave Microsoft a compelling reason to switch” (including his own). This individual continued, “Even if a large client is unhappy with their incumbent, it’s only worth it to make the move if the value proposition outweighs the pain associated with transition.”

The review did not concern creative work, which remains with IPG’s dedicated agency m:united//McCann.

Microsoft first consolidated its global advertising business with IPG and Dentsu in 2014 after company veteran Chris Capossela returned to the CMO role, replacing Mark Penn. The decision dealt a significant blow to both Publicis and WPP, whose Starcom, Razorfish and Wunderman networks handled media, digital and data work for the client.

Carat had worked with Nokia before Microsoft acquired that company’s devices and services business in 2013.

After losing ground to competitors like Apple, Microsoft has engineered a turnaround in recent years powered, in large part, by a decision to focus on cloud-based data services like Azure over traditional hardware and software products.