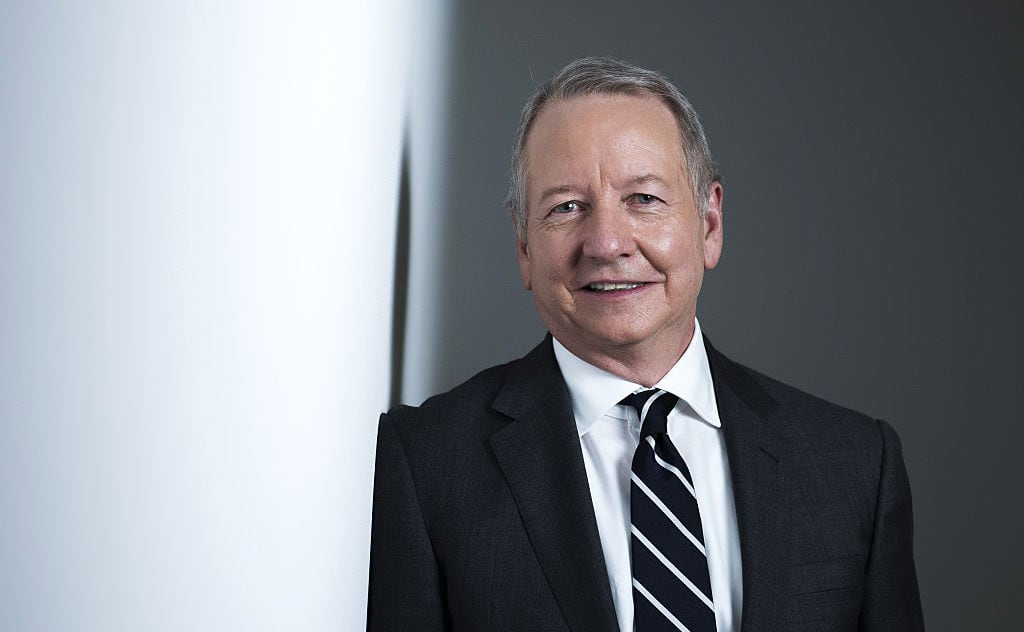 WPP’s Ogilvy has gone through yet another round of executive and organizational changes as part of its two-plus-year restructuring.

In an internal memo sent to all staff last night with the subject line “Next Phase Next Chapter,” global CEO John Seifert confirmed a series of promotions and departures as he seemingly finalized the makeup of his new leadership team.

An agency spokesperson declined to comment, as the memo was intended only for internal distribution.

"Now may be a moment to move beyond 'Next Chapter' as a banner headline of our collective transformation, and simply accept the reality that change is perpetual."
John Seifert, global CEO, Ogilvy

“I am incredibly proud of our progress over the past three years as we embarked on the most comprehensive transformation agenda in the company’s 70-year history,” Seifert wrote, in reference to the reorganization that began in January 2017. “Now may be a moment to move beyond ‘Next Chapter’ as a banner headline of our collective transformation, and simply accept the reality that change is perpetual … and that we will always be pursuing, in big and small ways, a shared agenda to better ourselves and Ogilvy in the face of all that challenges and inspires us.”

The most significant moves include the departures of Gunther Schumacher and Stuart Smith, who respectively led the company’s “delivery” and public relations divisions, as well as the promotions of global SC Johnson account lead Philip Heimann and strategy leader Antonis Kocheilas.

Schumaker spent 23 years with Ogilvy, rising to the role of chief delivery officer in charge of overseeing the rollout of Ogilvy Operating System, which will officially go live across the network in March. He left in late January to become chief revenue officer at Venable LLP, a top Washington D.C.-based law firm.

Smith, who joined Ogilvy in 2011 and spent 15 years with WPP overall, had been executive partner and global CEO of its PR practice before leaving last month to lead marketing and growth for Vegolutionary Foods, a company launched by his wife, Gail Becker. Seifert himself will now lead the global PR team on an interim basis in Smith’s absence. “We will be ready to share our new leadership model and growth priorities by mid-March,” he wrote.

On the promotions front, Kocheilas has been named the Ogilvy network’s first global brand strategy lead while continuing to oversee strategy for SC Johnson. Seifert called him “a prolific thought leader and publisher on all aspects of brand strategy” who will “form and lead a world-class community of ‘whole brand’ strategists who will codify our very best brand strategy thinking for the benefit of all our Capabilities and Crafts, and better leverage Brand Strategy as a critical enabler of new business growth among existing and new clients.”

Heimann led the global SC Johnson account for two and a half years. He will now take on an unspecified executive leadership role designed to expand Ogilvy’s relationships with its Specialist Brand Companies—namely, David of Miami and South America, Sweden’s Ingo, Toronto-based john st., and Coley Porter Bell, which has offices in New York and London.

Adam Tucker, the former Ogilvy New York president who has been “leading our ‘Advertising’ capability for nearly a year,” in Seifert’s own words, will soon present the Worldwide Creative Council with his team’s take on the eternal question “What is advertising?” That “thinking,” Seifert wrote, will then make its way to the entire network in March.

The memo goes on to note plans to expand Ogilvy’s consulting practice under the leadership of chief digital officer Carla Hendra. In addition to a new partnership with analytics startup HundredX, Seifert wrote, “I have also asked the Ogilvy Consulting team to partner with me on business ventures that drive revenue and brand value for Ogilvy, without the need to acquire or invest equity in a partner’s business.”

Additionally, all healthcare-focused operations will now be united under the Ogilvy Health banner following the reintegration of Ogilvy CommonHealth in the USA and Canada. And the aforementioned Creative Council will meet in Nashville later this month to further define Ogilvy’s creative perspective under new global CCO Piyush Pandey, whose promotion was announced in December.

“The past few years have not been easy,” Seifert wrote in conclusion. “Our world, our clients, our industry, and our people have experienced more volatility and ambiguity than we sometimes think possible. It’s a new reality that we are all adapting to embrace.”

He then positioned 2019 as a year to “separate the Ogilvy brand from the pack” by focusing “more than ever, on what matters most: our people, our work and our clients’ success.”