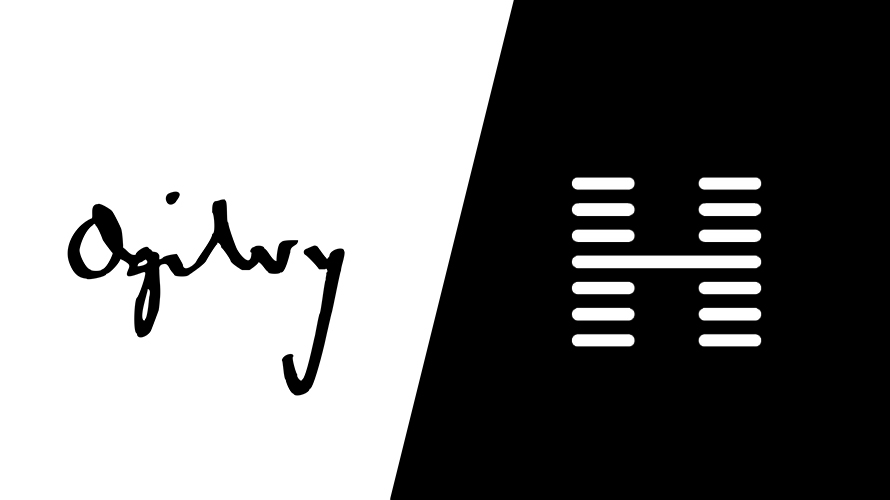 Worldwide chairman & CEO John Seifert announced that the two networks would form a new “global partnership” by consolidating their respective services into “a new studio ecosystem” that combines Hogarth’s production capabilities with Ogilvy’s creative and client services teams around the world.

If this announcement sounds familiar to you, you’re not alone. Two years ago, Ogilvy and Hogarth (which came to life in 2008 and formed a joint venture with WPP in 2009) announced the formation of a new company called H&O, or Hogarth and Ogilvy, that would also serve as “the largest marketing implementation group in the world.”

Moving forward, the entity once again known as Hogarth will provide these services in 13 markets, including Argentina (Buenos Aires), Brazil, China (Beijing, Shanghai, Hong Kong), Indonesia, Japan, Mexico, Romania, Singapore, South Africa (Cape Town), Thailand, the UK and the US. In other markets, it will go by the name Ogilvy Production Studios.

Coincidentally, this week Grey Worldwide also announced a new London-based partnership with Hogarth. This one is called Town Productions, which echoes the Townhouse division it established in New York to handle the P&G business. Just as Hogarth will work with Ogilvy around the world, so will Town Productions handle work for Grey clients.

So how is this announcement different?

“Internally, the previous partnership was really an improvement on an existing system of internal studios. This one is about moving management control toward Hogarth,” said Schumacher, adding that the goal is to “give clients back control over their production spend … without losing any of the creative fidelity.” (Production can encompass up to 10 percent of a given client’s total marketing budget.)

Glasson called the arrangement “new and different in terms of breadth and depth of partnerships,” noting that it came about due to growing interest from clients who feel the need to produce more content across platforms while operating “under a certain amount of price pressure.”

As production increasingly becomes a more important and profitable component in the creative advertising equation, WPP wants to come as close as possible to providing everything for its clients—with Hogarth serving as the proverbial kitchen sink for both Ogilvy and Grey.

The new venture’s leaders also claim it transcends transparency concerns laid bare by the ANA’s late 2017 production report. That study concerned decades of allegedly anti-competitive behavior, and it followed news of a Department of Justice investigation into whether agencies behaved illegally by effectively “rigging” contracts that require a three-way pitch between would-be production companies.

“What we are doing here is about more transparency for clients, not quietly moving money around in a back room,” said Schumacher, who added that the bidding process for Ogilvy and Grey client work will remain the same. “We want them to ask, ‘How do I spend my money wisely and strategically?'”