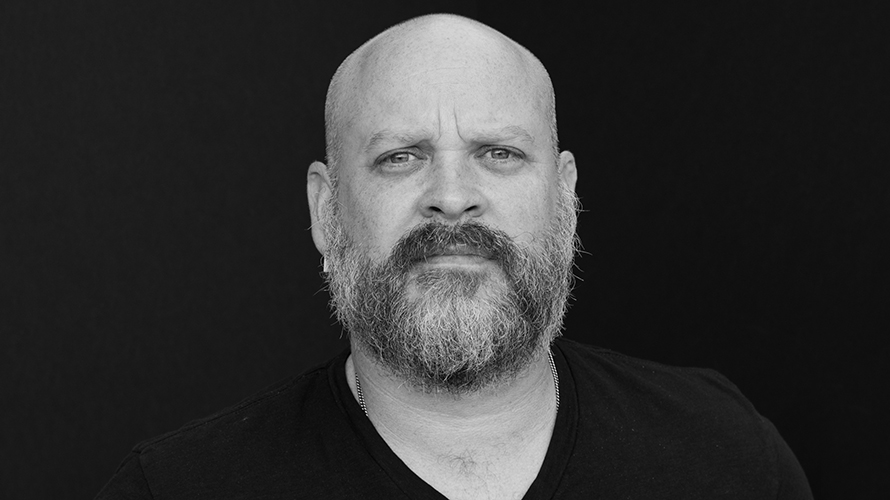 Omelet co-founder and former chief brand officer Ryan Fey, who left the indie creative shop he led for 13 years in August and then popped up in December as the star of a reality series on the Food Network called The Grill Dads, has landed another new gig.

Digital agency VaynerMedia announced today it has named Fey executive vice president to oversee its client services team in Los Angeles. He will report to chief client officer Andrea Sullivan, who only joined VaynerMedia in January after spending 16 years at Interbrand, where she was most recently global CMO.

But don’t worry Grill Dads fans, Fey will still be lighting up the barbecue on your TVs.

“One of the interesting things is [VaynerMedia] really [does] celebrate the side hustle that everyone has,” Sullivan said. She described Fey as a perfect fit for the agency with “Vayner blood … like I knew him in a previous life,” so why wouldn’t she support his side project?

The feeling was mutual for Fey, who met agency founder and CEO Gary Vaynerchuk a few months ago not exactly expecting anything to come out of it.

“It was complete and utter love at first sight, first conversation,” Fey told Adweek. “I feel like Gary’s such an explosive person and I’m an explosive person. We were both like ‘Oh my gosh what should we do?’ ‘You go.’ ‘No, you go.’ I was like well shit, now I have to figure this out because I have to work with these guys.”

Fey said he’s in the perfect situation now—still able to film and grill but also return to the agency world he missed. Plus, he admitted he feels like “eye candy” on Grill Dads and was longing “to do more” when he paired up with Vaynerchuk.

The Grill Dads is a product of Guy Fieri’s competition show, Guy’s Big Project, which served as a review of sorts looking for the network’s next big culinary-travel series. Fey, alongside fellow Omelet veteran and former chief experience officer Mark Anderson, had decided to enter based on their shared love for grilling meat and being dads.

As for why he didn’t return to Omelet when he decided to reenter the agency world, Fey explained he never wanted to be the type of founder that doesn’t know when to let go.

“I built Omelet to let it live and breathe on its own,” Fey said. “I realized I wanted to leave the company when I felt it found its own way. Sometimes founders can have such big voices, it doesn’t allow the agency to reach its full potential.”