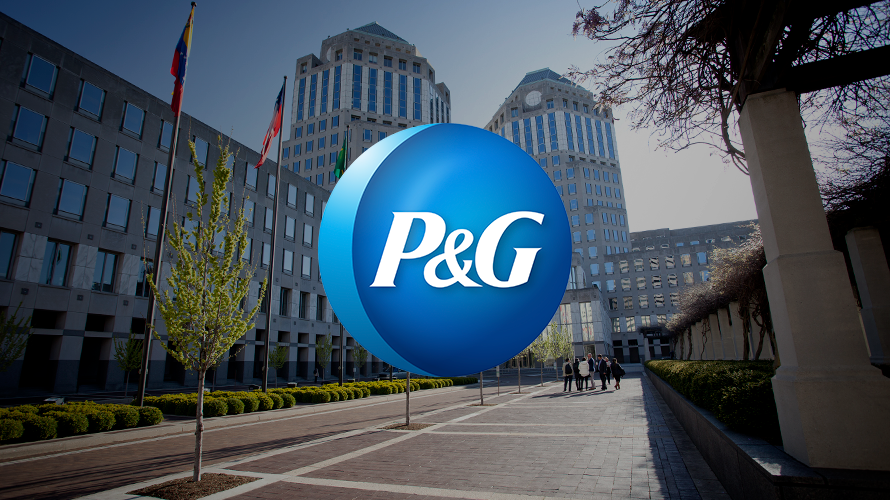 P&G plans to break the mold with a new agency model dedicated to its North America Fabric Care business.

“This is the next step of our agency reinvention activities where we are developing new models to get breakthrough creativity with greater speed and efficiency,” a P&G spokesperson told Adweek. “The Fabric Care model focuses on ‘people first’ by identifying star talent that creates work like the ‘It’s a Tide Ad’ from the Super Bowl, and bringing the talent together to more consistently get breakthrough creativity at the speed of the market.”

The new dedicated agency will be led by Saatchi & Saatchi New York CEO Andrea Diquez and consist of talent from WPP’s Grey and Omnicom’s Hearts & Science and Marina Maher Communications, as well as Publicis Groupe’s Saatchi & Saatchi, The Wall Street Journal reported earlier this morning. P&G chief brand officer Marc Pritchard said they’ve already selected many of new the talent, and many have already opted in to the new model. Talent from these agencies will work together at dedicated offices in New York and Cincinnati. P&G’s dedicated unit is expected to be up and running by July 1.

“Think of it as an interactive agency that focuses first on people, so that the creative talent, the account talent, the planning talent, the media talent comes together on an integrative basis to create the best creativity,” Pritchard told Adweek at the 4A’s Accelerate conference in Miami, “And creativity includes media, it’s part of an integrated model. This is the most integrated model we’ve ever had.”

“Throughout the two years that we’ve been working with P&G, our approach has been based on an open-standard model,” said Kathleen Brookbanks, chief operating offer, Hearts & Science. “As P&G reiterated in their latest earnings call as well as recent comments at the ANA, they have consistently been exploring testing multiple models of delivery for media. Agility is a core Hearts & Science tenet—P&G can count on us to support the pilot and quickly adapt to whichever models deliver the best results for individual brands.”

While the trend of clients turning to dedicated units drawing from talent across multiple agencies within a single holding company has been growing since McDonald’s consolidated its business with Omnicom in 2016 and the subsequent launch of Omnicom’s We Are Unlimited, this model is notable for bringing together talent from agencies at competing holding companies.

When asked how P&G will avoid problems that have popped up with in-house work, most notably Pepsi’s disastrous Kendall Jenner commercial, Pritchard heavily stressed that this new agency is not an in-house model.

Pritchard added that the structure of the agency allows it still harness the scale and efficiencies of its holding company partners.

“We will have the leanest, most frictionless team that can move with speed, but they’re still connected to the back-end systems of the companies.”