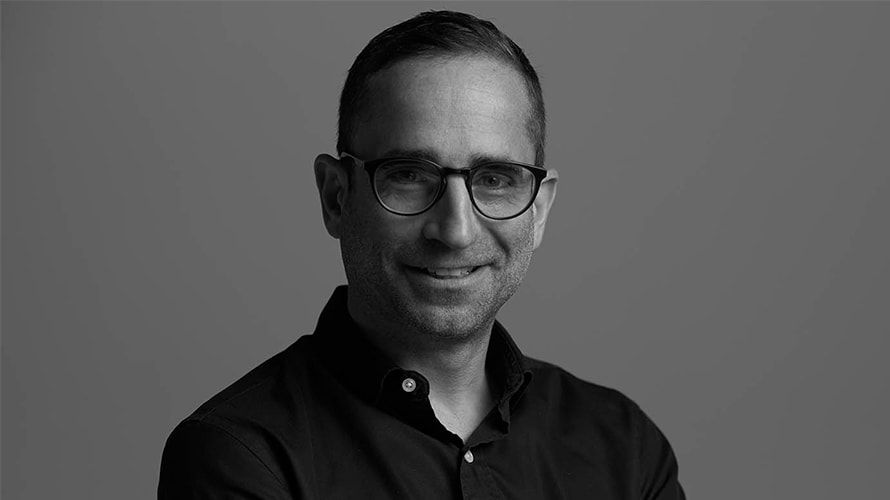 R/GA has a new managing director in the agency network’s largest office.

R/GA promoted Robin Forbes to managing director in New York, tasking him with partnering with the agency’s senior leadership team to manage and grow the New York office, fostering its culture, facilitating collaboration across office talent and furthering relationships with new and existing clients.

Forbes joined R/GA back in 2014 and previously served as senior vice president, group managing director, overseeing a team of over 100 on accounts that included Johnson & Johnson, Verizon, Jet.com and Samsung. Prior to joining R/GA he spent over 13 years as part of the senior leadership team for Blast Radius, rising to the role of managing director, North America before leaving for R/GA.

“In the four years since he joined R/GA, Robin has consistently proven to be an intuitive and tenacious leader who values collaboration and understands the power of listening,” R/GA U.S. president Sean Lyons said in a statement. “From building client relationships to growing and supporting a team, Robin is exactly the kind of partner that can work across groups and departments to shape and grow the office while providing an inspiring and energetic environment for our staff.”

“The range of talent, depth of resources and strength of capabilities within R/GA New York are unparalleled,” Forbes added. “I’m incredibly excited to partner closely with talent at all levels to celebrate and build on the incredible R/GA culture and to create work that will transform our clients’ businesses.”