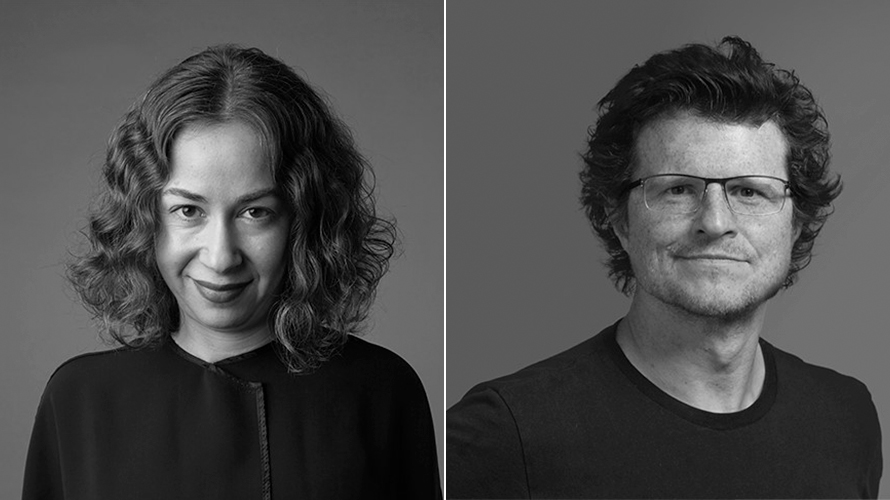 R/GA has promoted two veterans to lead its creative efforts across the U.S. and announced several additional new hires as the department expands.

Chloe Gottlieb and Taras Wayner will serve as co-chief creative officers for R/GA U.S. The duo, who both formerly held the title of evp and executive creative director, will take on a bigger role in driving the network’s creative efforts. They will report to vice chairman and global chief creative officer Nick Law.

Gottlieb and Wayner also will expand a leadership model described as “creating at the intersection of stories and systems,” and they made several related recent hires—all will hold the group executive creative director title, which remains unusual in the industry—at the agency’s flagship office in New York.

Additionally, R/GA hired Adam Reeves as an executive creative director to co-lead its San Francisco office. The GS&P and BBDO veteran, who most recently handled clients like Xbox and Pandora at twofifteenmccann in the Bay Area, will collaborate with svp and ecd Paulo Melchiori.

“Our creative leadership teams are built to reflect what our clients need now and in the near future,” said R/GA’s U.S. president Sean Lyons in a statement. “The stories and systems model was created to deliver a very wide range of work from brand storytelling to product design and development.”

Lyons noted that the model is already in place in Chicago, Portland, and L.A., adding, “Paulo and Adam will be an unstoppable force. They each bring their unique perspectives and skills, which I know will create smart and impactful work for our clients.”