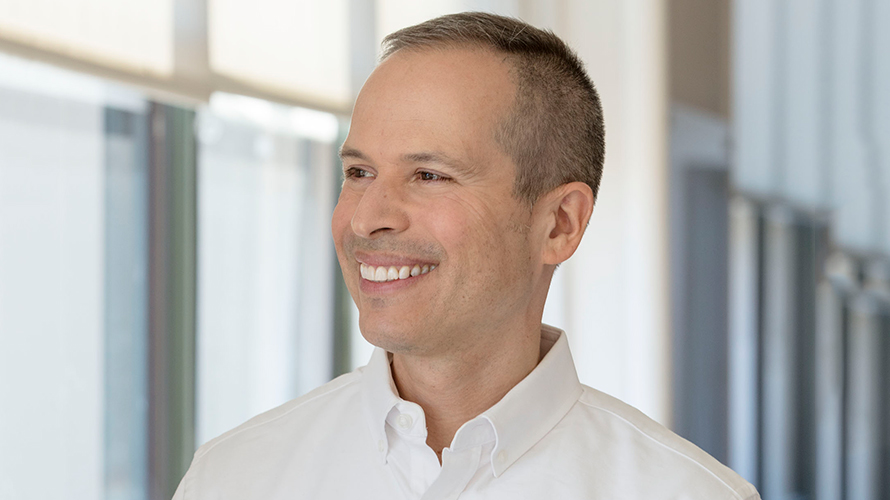 The Media Kitchen, a full-service media planning and buying agency owned by MDC Partners, announced today the promotion of Barry Lowenthal to CEO from president.

He is the first person to hold that title in more than a decade.

As CEO, Lowenthal will be tasked with driving further growth in the U.S. and other global markets—The Media Kitchen, based in New York, recently opened offices in Montreal, Toronto, Minneapolis and London under Lowenthal’s leadership. Lowenthal reports to Guy Hayward, the global CEO of partner agency KBS (formerly Kirshenbaum, Bond, Senecal & Partners).

“Today’s announcement is recognition of Barry’s 12 years of strong leadership and vision for The Media Kitchen,” Hayward said in a statement. “Barry has led the global expansion of the agency while expertly charting the collaboration between creative and media for many of our clients. Offering our clients media and creative combined is an integral part of our global growth strategy.”

Lowenthal joined The Media Kitchen in 2006, taking the helm from the agency’s founder, chairman and former CEO, Paul Woolmington, who left at that time to help launch Naked Communications. Woolmington is now the CEO of Canvas Worldwide.

An agency spokesperson confirmed that The Media Kitchen never named another CEO after Woolmington until now. It is unclear if Lowenthal’s duties will significantly change, as he’s been running The Media Kitchen already as president.

Before The Media Kitchen, Lowenthal served as media director for BBH for nearly five years and previously held that title at Kirshenbaum Bond & Partners from 1992 to 2000 (before former global executive chairman Lori Senecal was tacked onto the KBS name in 2009).

As president of The Media Kitchen, Lowenthal is recognized for leading the agency to become a global cloud-based network, leaning on ad-tech to solve problems for international brands and strategists to build customized local campaigns.

The agency said campaigns are based on “signal planning,” which leverages data to follow consumers’ “signals,” figuring out “where they are on their journey to purchase.” A signal could be a person’s visit to a competitor’s store or the download of a rival’s app. Catching those signals early on allows The Media Kitchen to target customers more precisely, according to the agency.

Lowenthal’s promotion comes after The Media Kitchen parent MDC missed its first-quarter revenue and earnings estimates yesterday, causing the stock to drop 36 percent late Thursday morning. After the market close on Wednesday, the holding company posted a first-quarter loss of 56 cents a share, compared to the 12-cent loss expectation, and revenue of $327 million, lower than the $352.7 million Wall Street anticipated.