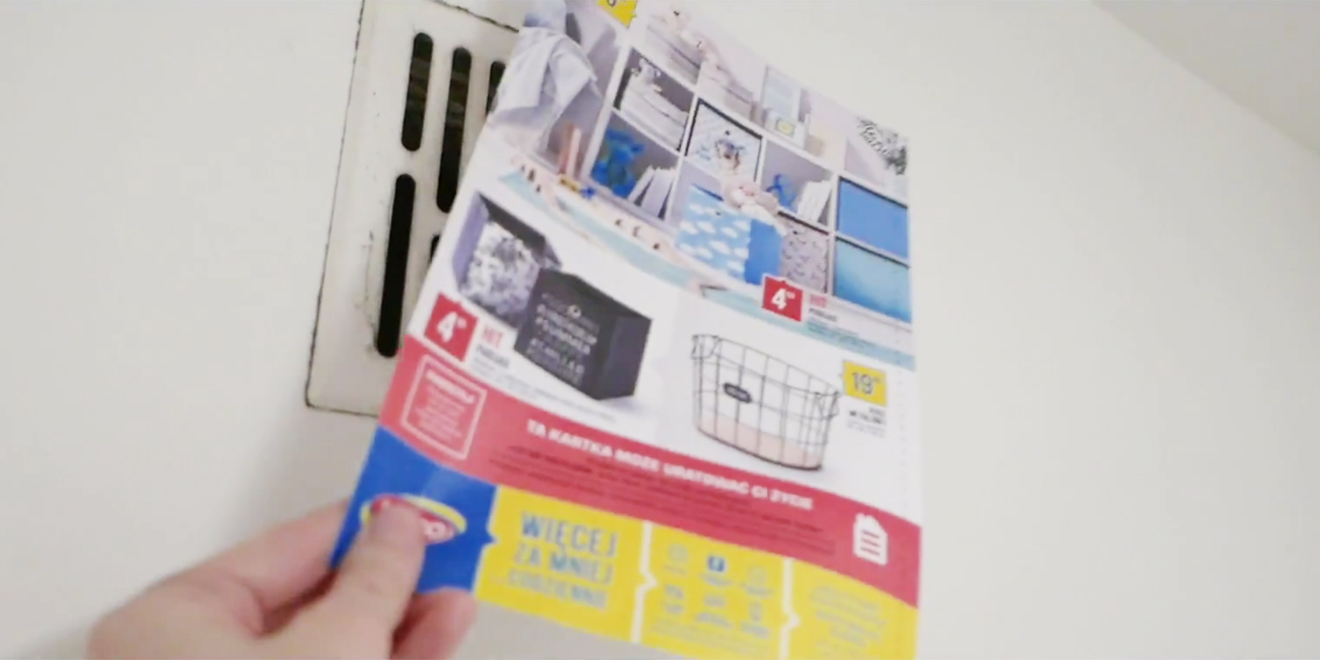 It's as easy as holding a piece of paper to your vent, but it could prevent carbon monoxide poisoning. Grey Group Poland

Not every life-saving ad campaign has to rely on complicated new technology or emotional pleas for awareness. In this case, all it took was a piece of paper.

Grey Group Poland recently brought together the nation’s largest retailers and the Polish National Fire Department to distribute a flier that looked like almost any other ad you might find in your mail or newspaper. But the difference was in how Poles were told to use it.

Instructions on the leaflet took up only part of the ad page and told the recipient to hold it up to a home intake vent. If it sticks, the house has good circulation. If it doesn’t, the vent might be clogged and could pose a carbon monoxide threat.

Here’s a case study about the ad, of which 28 million copies were printed to reach an estimated 40 million Poles:

Odorless and deadly Carbon monoxide kills about 100 Poles each year. Here in America, the number is closer to 430 per year. The ad was created in part by art director Dominika Hałas, who was inspired by the frequency of

“The starting point was connected to my hometown,” she tells Little Black Book. “I was born in Silesia (Katowice), the Polish ‘land of carbon,’ where the problem of carbon monoxide poisoning is very strong.”

This ad, while incredibly simple, could have the potential to go global thanks to the minimal effort and production needed to create and localize it.

Check out a sample flier and translated instruction copy below: 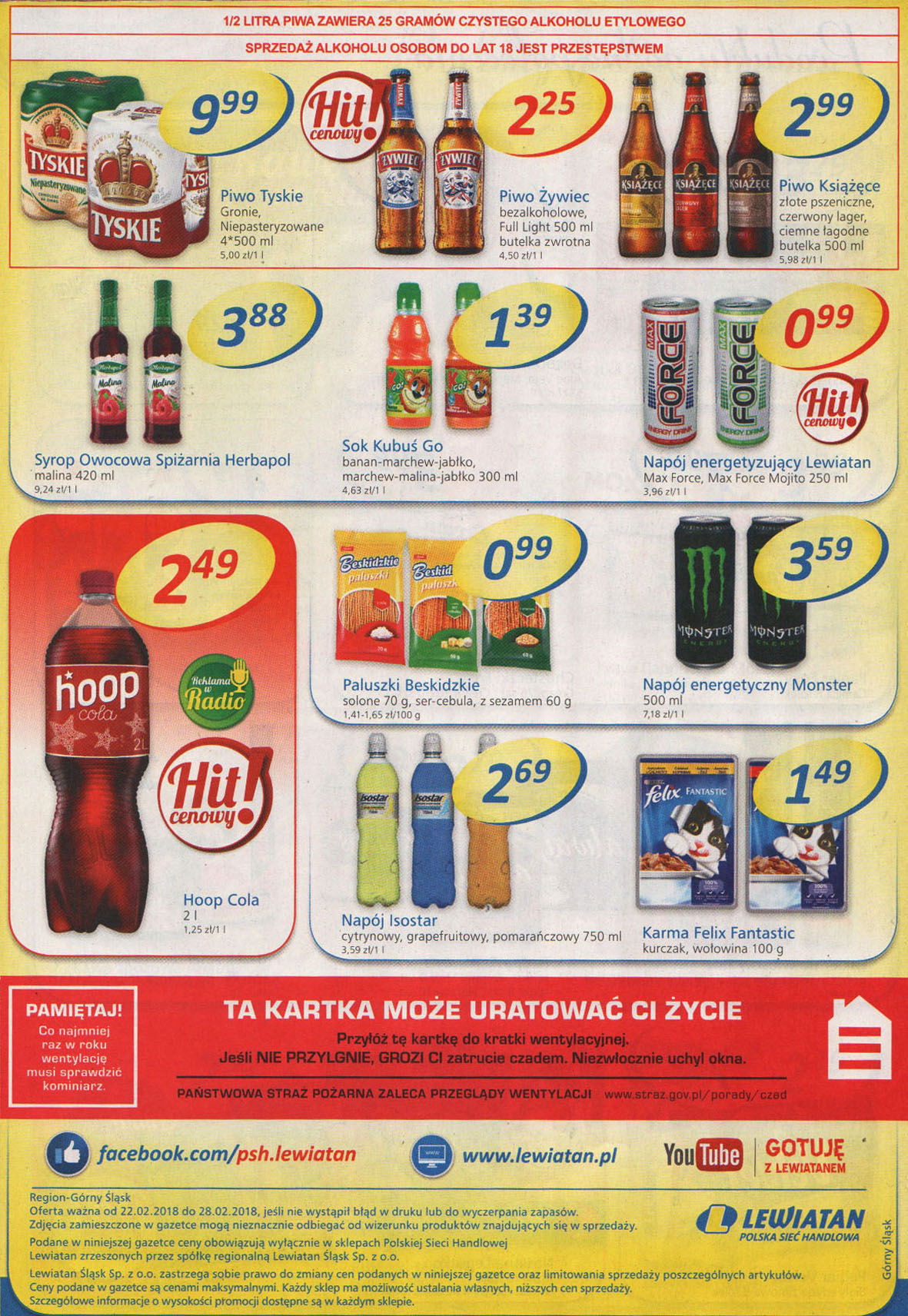 Hat tip to Nico Huvé at the Epica Awards for sharing this one.