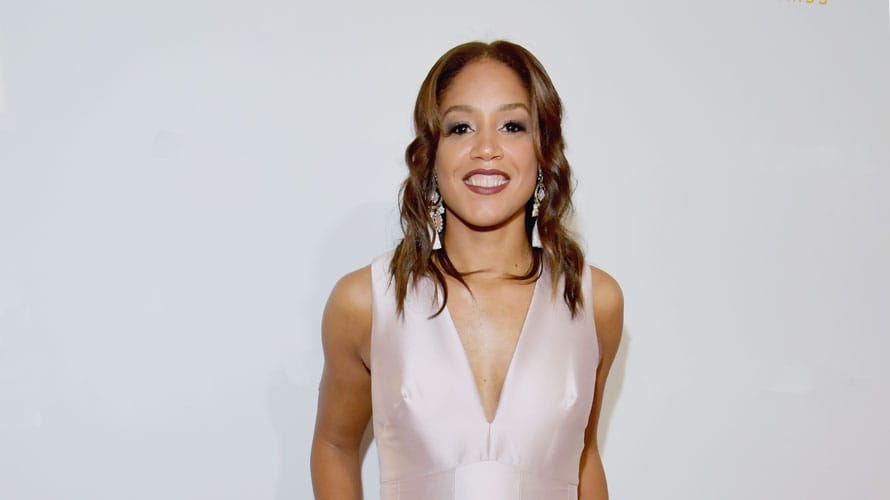 Just past its one-year mark, Time’s Up Advertising has named its first executive director, Christena J. Pyle, a veteran of Adcolor and Omnicom who says she feels like she’s been prepping for the newly created role for more than a dozen years.

Pyle, who recently served as director of Adcolor and director of diversity and inclusion at Omnicom, starts at the organization on June 10 as “a natural next step that makes so much sense” in her career, she said, taking up the mantle of pushing for safe, fair and dignified workplaces in the ad business.

The group, part of the umbrella Time’s Up movement that started in Hollywood, addresses workplace discrimination, harassment, abuse and entrenched male-dominated culture with the backing of 200 agencies. Its first formal hire is intended to capitalize on the current climate where pay equity and female representation are top-of-mind issues.

“Ramping up right now is critical,” Pyle said. “We have this window, especially coming to an election year, to inspire as much change as possible.”

Colleen DeCourcy, Wieden + Kennedy’s co-president and Time’s Up Advertising steering committee member, said Pyle’s independent status means she “won’t be tethered by agency politics or exceptions to the rule” and can work outside the existing “power matrices.”

“The check is not paid by any of our companies,” DeCourcy said, “and that’s what it will take to do anything that’s truly disruptive.”

Time’s Up Advertising, for its next chapter, needed “a designated staff to make sure we’re holding ourselves accountable, tracking impact and maintaining the focus on our north star,” said Rebecca Goldman, interim CEO, Time’s Up. “We don’t want small change; we want big bold change. And we’re willing to invest in great people.”

Building infrastructure is happening across the organization, Goldman said. Time’s Up launched a healthcare-centric group this spring to tackle inequities and misconduct in the country’s largest employment sector.

And the group is inching closer to naming a permanent CEO, though Goldman said she won’t be taking the role and couldn’t speculate on when that appointment will be made. She did say the movement overall will have “meaningful, innovative news” within the next several months.

Pyle, who was part of Adweek’s 2018 Young Influentials list, was Adcolor’s first intern. There, she honed skills that will translate directly to her new gig, according to Tiffany R. Warren, Adcolor founder-president, Omnicom’s svp-chief diversity officer and Time’s Up Advertising steering committee member.

“The key was finding someone who could move from building interest and building a coalition to making it actionable,” Warren said. “We need to have an individual with the strength of character and the physical strength to fight these systemic issues. She’s the right person.”

DeCourcy said having a formal full-time leader makes for a “sharper spear” and a “Trojan horse” for the movement.

It matters that Pyle is a woman of color, DeCourcy said, “who understands all the complications of what it means to be underrepresented.” She also noted Pyle’s intimate knowledge of the ad industry and her “relentless, optimistic, positive, unyielding point of view on how the business can get better.”

Pyle, having done the arduous and sometimes lonely work of diversity and inclusions, said she’s spending time fortifying herself before she starts, “sleeping longer, working out, drinking green tea.”

She’s heading into a group that has hit some bumps along the way in the early going. DDB Worldwide CEO Wendy Clark stepped down from the steering committee after admitting that her agency had tapped former Droga5 CCO Ted Royer to help on its Volkswagen pitch after he’d been terminated from his agency amid an investigation into undisclosed accusations.

Women of color also said they didn’t feel heard during last year’s series of public meetings, which initially excluded freelancers and former ad execs who may’ve been forced out of their jobs because of harassment or discrimination. Time’s Up Advertising’s leaders apologized for the missteps and opened the forums to more women.

“This moment is too important to lose,” Goldman said, acknowledging past mistakes. “We’re coming together to fight for all women.”