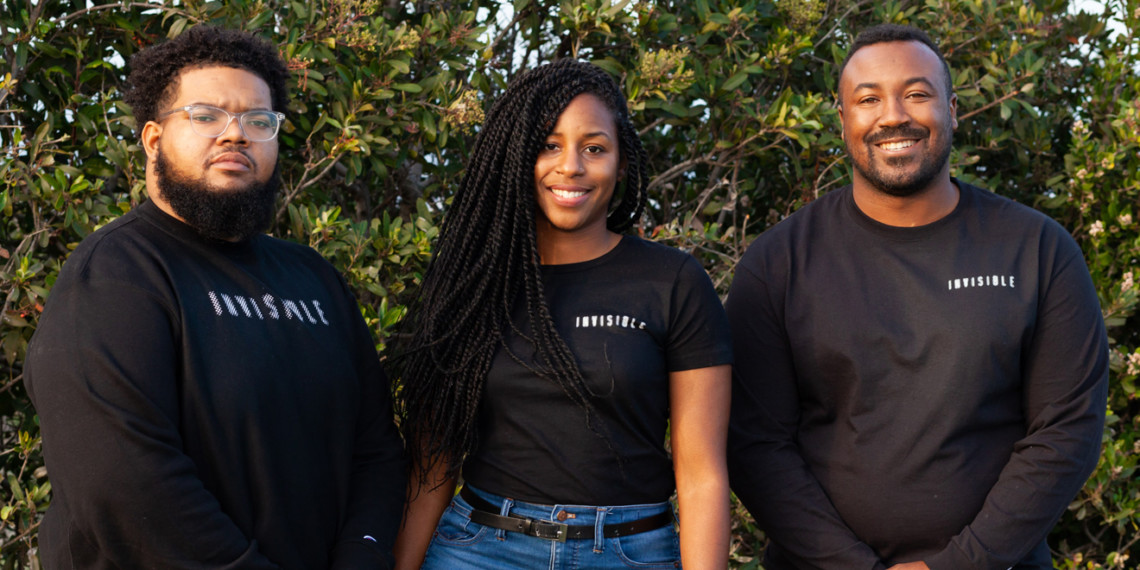 Amid calls for creative industries to do better at hiring diverse talent, three Los Angeles-based creatives have launched a collective that will give advertising and entertainment leaders access to underrepresented directors and talent.

“Without diversity on the creative side, companies end up paying more in damage control when they make ads that don’t take into account how all members of society will perceive them,” Polk said. “We launched Invisible Collective to be a partner that champions creatives across all races and genders, breaks new talent and acts as a creative partner that makes content that resonates with consumers—so everyone wins.”

“We want to take storytellers who have experience directing and creating and put them together with brands that are having a hard time connecting to their audiences, which are increasingly more diverse,” Jones said. “We bring forth an arsenal of film and television relationships, as well as our expertise, to craft and tell brand narratives speaking to the current consumer experience with fresh, authentic and innovative voices.”

For projects, the three said the collective will be involved in the execution at every stage, including creative, strategy, consulting and talent booking. Love noted they plan to tap artists of all different ilks, including photographers and animators.

“Because we have deep roots in the film and TV space, it’s just a phone call for us to bring people together,” Love said. “Our roster is super diverse and inclusive, but we won’t put people forward based on their demographic identity, but based on their talent.”

Invisible Collective offers more information on how it plans to improve representation on its website and Instagram at @_weareinvisible.

Correction: Matthew A. Cherry is not a client of Invisible Collective.