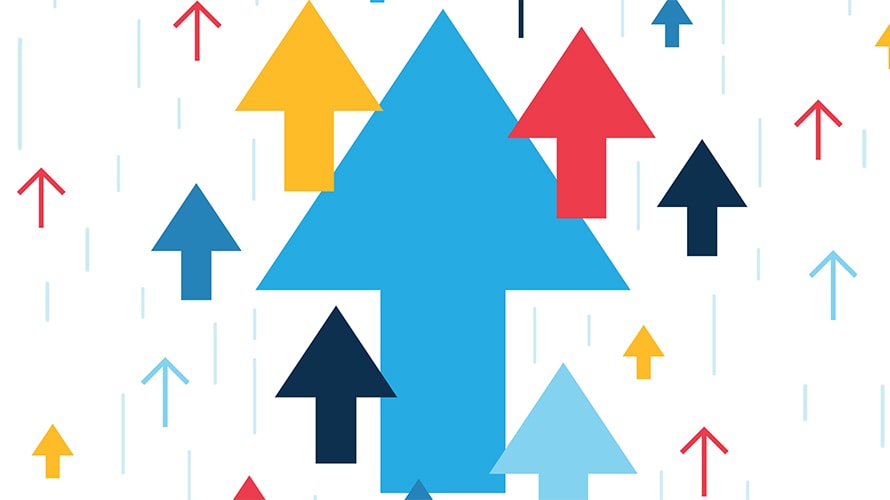 COMvergence released its report of the best-performing media agencies through the first half of 2018, revealing Publicis Groupe’s Blue 449 as the top shop in terms of new billings due to its retention of T-Mobile’s offline account, which is estimated to be worth $940 million.

Blue 449 did lose digital planning and buying duties for T-Mobile, which COMvergence placed at $50 million, to GroupM’s Essence.

The report showed Blue 449’s total new business gains (which COMvergence calculated by subtracting account losses from the total of new client wins plus retentions) amounted to $715 million while IPG’s Initiative, rounding out second place on the list, reeled in $462 million. Horizon Media came in third with $358 million in new billings, Spark Foundry at fourth with $247 million and Wieden + Kennedy came in fifth with $208 million.

COMvergence said there were 70 major media pitches during the first half of 2018 that totaled $5.9 billion, a 30 percent increase in dollars put in play compared to the first half of last year. By the end of 2018, the firm predicted that U.S. media spend in play will exceed the $11 billion recorded during the “mediapalooza” of 2016.

T-Mobile was the largest account to go into review during the first half of 2018, totaling $990 million across offline and digital channels. Microsoft came in second at $430 million, retained by Dentsu Aegis Network; then Macy’s at $356 million, picked up by Spark Foundry and Digitas; Liberty Mutual was in fourth place at $345 million, which went to Initiative; then UnitedHealth at $253 million, sent to Horizon Media; and Amgen came in sixth at $249 million, which went to Omnicom’s Hearts & Science. 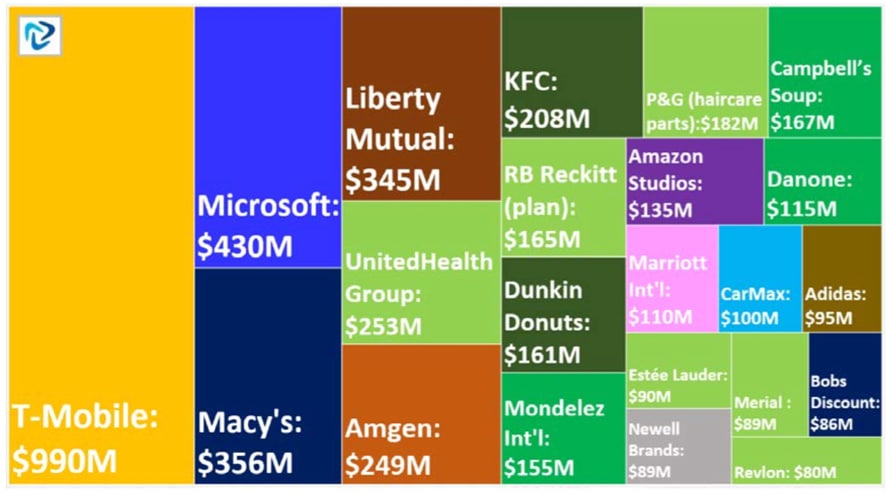 In terms of media reviews by category from 2016 through the first half of 2018, the report showed telecom providers put the most money at play with a total of $3.6 billion, followed by automotive at $3.3 billion, retail at $2.4 billion and restaurants at $2 billion.

The report showed Procter & Gamble consolidated planning and buying duties for its haircare division with Carat and Reckitt Benckiser consolidated with Zenith—both without a formal search.

According to COMvergence, media agency networks are also increasingly creating dedicated units for brands. Since the start of 2018, the report highlighted, Publicis Media launched a dedicated unit for Campbell’s Soup, Mediabrands for Estee Lauder, WPP for BP, Publicis for Marriott International and WPP for Nestle.

COMvergence reported that retentions continue to slip with only five out of 66 media accounts in review successfully defended by the incumbent agency during the first half of 2018. In the first half of 2017, there were eight out of 99 accounts retained, a decline from 2016 when 16 out of 94 accounts were defended.