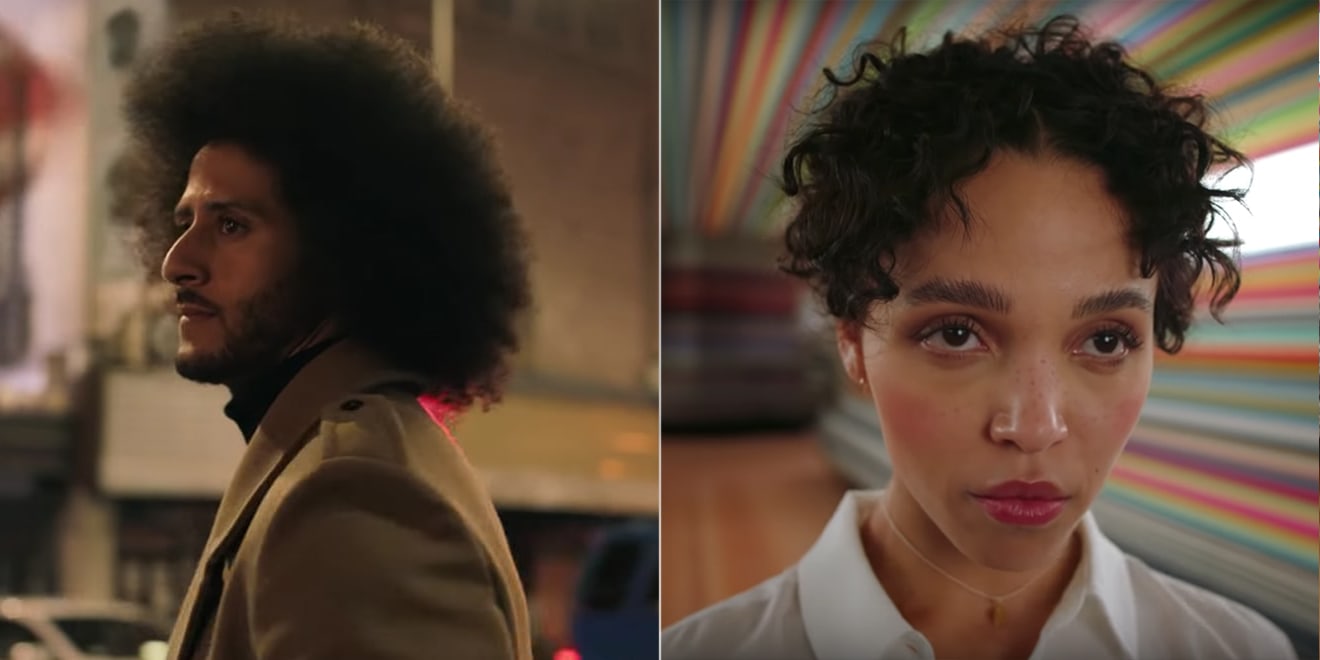 It was a year of culture-shaping ads, like Nike's work with Colin Kaepernick, and creative smashes like Apple's 'Welcome Home.' Nike, Apple

Wondering how Adweek picked our Agencies of the Year for 2018—and which other agencies almost made the cut?

For a fun peek into the discussions and debates sparked during our selection process, check out the videos below featuring me (Adweek’s creative and innovation editor) and Adweek Managing Editor Stephanie Paterik. We were both on hand for every minute of this year’s Agency of the Year deliberations and are willing to share a few of the conversations that shaped our choices.

First up, Adweek’s U.S. Agency of the Year. Our finalists this year included Droga5—a surprise, honestly, given that the year began with an investigation that led to the firing of its creative chief, several rounds of layoffs and the loss of clients like Pizza Hut and Ancestry. But Droga5 bounced back with home runs like the inescapable IHOb stunt, stellar work for The New York Times and a reinforced leadership team. Another finalist: McCann, which dominated 2017 thanks to Fearless Girl and a host of excellent campaigns. While we fell for Universal Love, the agency just didn’t quite have the creative firepower it needed to take top honors in 2018.

So who did win? Well, if you don’t know already, watch below for the big reveal:

OK, OK, so it was probably pretty expected that we would pick Wieden + Kennedy as 2018’s U.S. Agency of the Year, what with its culture-rattling Nike work featuring Colin Kaepernick and its creation of the ubiquitous “Dilly Dilly.”

But what about our Global Agency of the Year? That was a tougher one.

In the end, our shortlist was whittled down to three (all Omnicom-owned) agency networks: BBDO, DDB and TBWA. But despite a litany of great work around the globe from each, only one could take the crown:

Check out the rest of our 2018 Agency of the Year coverage here: