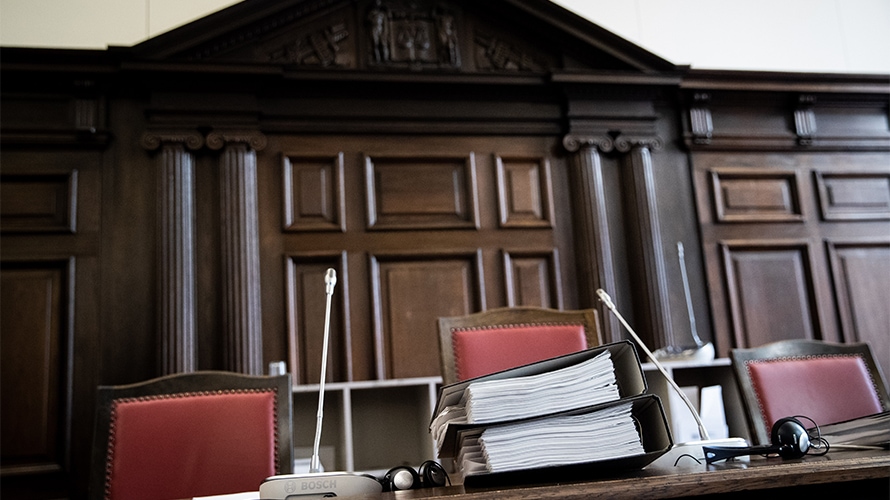 If you need to quash false advertising claims, then you would be choosing between going through the court system or the NAD. Getty Images

A competitor has engaged in high-profile false advertising, and your CEO wants to use an enforcement hammer with more weight than a cease-and-desist letter. Or maybe you sent a letter but didn’t get sufficient movement from the other side. Should you pursue a court action or file a challenge with the National Advertising Division (NAD)? Let’s talk strategy.

For those unfamiliar with it, the NAD is a voluntary self-regulatory forum for the resolution of false advertising disputes. Created in 1971 and located in New York, the NAD provides a streamlined forum for competitors to challenge advertising claims. Disputes are heard by staff attorneys who are well-versed at reviewing advertising claims and supporting evidence. The NAD’s jurisdiction is limited to “national advertising,” but this is defined broadly to include advertising disseminated “to a substantial portion of the United States.”

Because the NAD is a self-regulatory forum, compliance with its decisions is voluntary. However, as the NAD has recently made clear, the forum has teeth. When an advertiser refuses to participate or follow NAD recommendations, the NAD will refer the matter to the relevant government agency, typically the Federal Trade Commission (FTC). This past March, Alexander Goldman, an NAD staff attorney, warned that “when companies take the chance that a referral to the FTC will not result in an investigation of their advertising, our statistics show that the gamble is unlikely to pay off.” In fact, according to Goldman, the FTC took action in 15 out of 19 referred NAD cases in the last two years.

Pursuing an action with the NAD to stop false advertising claims is very different than pursuing a court action, however. So, which one is right for you? Here are some factors to consider when crafting your strategy.

If your competitor’s false or misleading advertising is egregious, then each day that the advertising is live could harm your brand’s reputation and sales. Seeking a temporary restraining order or preliminary injunction in federal court is the fastest route to relief. On the other hand, if you don’t need immediate injunctive relief, an NAD case can take about three months from challenge to published decision, depending on the complexity of the matter. A full court case, on the other hand, could take years.

Some of these elements—such as whether the advertising claims at issue were material to consumer’s purchasing decisions—usually require consumer survey evidence, and good surveys are not cheap. At the NAD, however, once the challenger files its complaint, the burden is on the advertiser to substantiate its advertising, meaning the challenger can opt to forego survey and other expert evidence.

Getting that relief in court, however, and bearing the burden of proving all the elements of a false advertising claim can be expensive. Costs associated with NAD challenges are generally magnitudes lower than traditional litigation, in part because the parties are limited to a couple rounds of written submissions and one (optional) round of oral argument

The bottom line is that brands should think carefully and strategically when deciding where and how to challenge a competitor’s false or misleading advertising. The path you choose will depend on the facts of your case, the relief you seek, costs and other considerations discussed above. Still, it is important to recognize and consider the NAD forum as a viable option for combating false and misleading advertising by your competitors.