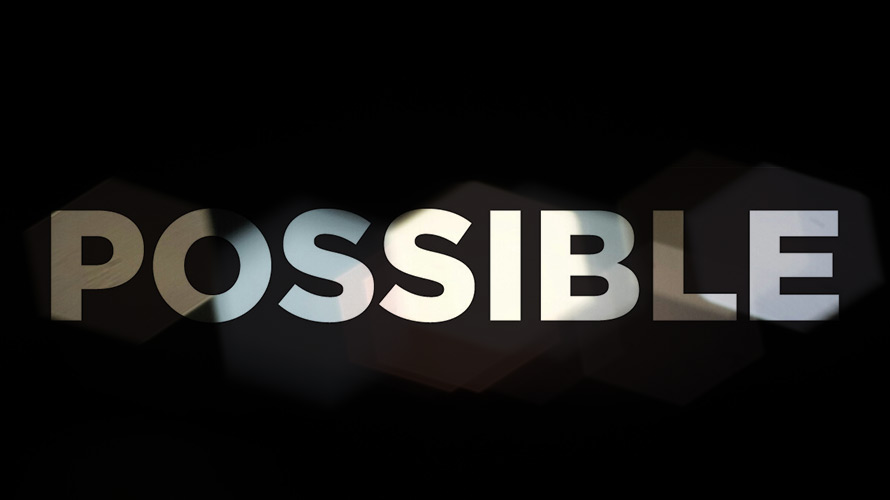 WPP made leadership changes atop Possible today, one week after announcing that the organization would become part of its larger Wunderman agency network.

Global CEO Shane Atchison and U.S. president Jason Burby will both be leaving Possible at the end of this year to take on new executive roles at an unnamed tech “unicorn,” industry parlance for one of the estimated 200 privately held startups currently valued at 1 billion dollars or more. 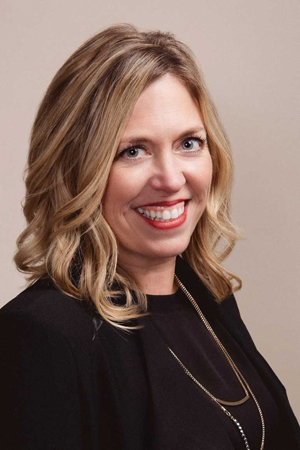 Martha Hiefield, a veteran of both Possible and Atchison’s former agency Zaaz, who was promoted to global chief talent officer in 2015, will assume the newly created role of CEO of the Americas reporting to Wunderman North American CEO Seth Solomons. Atchison’s position will not be filled, and regional leaders within Possible will report to Wunderman global CEO Mark Read.

“I am delighted that Martha will be leading Possible in the USA across its offices in Seattle, Portland, LA, Denver, Cincinnati, Atlanta, New York and Costa Rica,” Read said in a statement. “She has been an integral part of the Seattle agency and the Possible leadership team and will continue to champion the Possible brand and its culture.”

“I’m honored and humbled to lead Possible Americas, and to join forces with Wunderman to form one of the largest digital powerhouses in the world,” Hiefield added. “I’m motivated each day to see the great work our people create, their passion for delivering results, and their commitment to build a different kind of agency. A culture of togetherness, mutual respect, and fearlessness that we’ve worked hard to create—and that will continue.”

Atchison declined to name the company he will be joining in 2018 but confirmed that both he and Burby had announced their departure before the Wunderman news broke.

In another staffing change, Possible’s global executive vice president Josh Schmiesing will be promoted to lead the Microsoft business across the Wunderman network. The coming weeks will also bring announcements regarding new roles for several Possible veterans.

Despite some confusion regarding earlier reports, the Wunderman Possible announcement does not constitute a merger as Possible will remain a standalone organization within the U.S.

“I love the Possible brand, and I love the people,” Atchison told Adweek. “The culture has always been our true north and one of our differentiatiors … I am proud of Martha’s success and confident that she will be the right leader for the team.”

The departing CEO said he spoke to several executives who had left the agency world for jobs outside the industry before making his decision, noting, “They all said the highs aren’t as high and the lows aren’t as low. The pace is greater at agencies.” He plans to announce his new employer in the coming weeks.

Nearly 20 years ago, Atchison and Burby co-founded Seattle-based Zaaz, which was acquired by WPP in 2011. The holding company later combined that shop with seven other digital agencies to create Possible and named Atchison as its global chief in 2012.

Microsoft has long been Possible’s largest client, and the agency also specializes in helping various businesses work within the Amazon ecosystem. Earlier this year, WPP acquired Marketplace Ignition, a specialist shop founded by former Amazon retail executive Eric Heller, and rolled it into the Possible organization before announcing a new Amazon Prime-focused service offering in collaboration with media agency Mindshare.