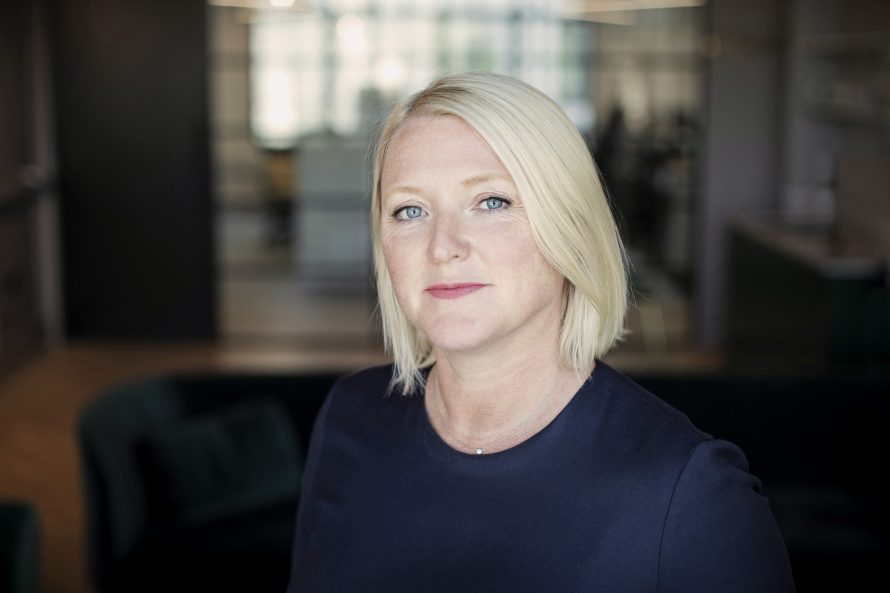 Edwards served as EMEA CEO for over three years. Wunderman

Edwards will  oversee 9,200 employees across 200 offices worldwide. She succeeds Mark Read, who was named Martin Sorrell’s successor as CEO of WPP after being appointed co-COO in the aftermath of Sorrell’s resignation.

“Mel is an exceptional leader who demonstrated her ability to build the business by winning new clients and developing existing ones, attracting top talent and integrating technology into our offer,” Read said in a statement. “The agency has become a powerhouse in Europe, and I have every confidence that it will continue its success globally with her leadership of an outstanding team around the world.”

“I’ve been honored to call Wunderman my home for the past six years. It’s a place that empowers people to do their best work and attracts today’s brightest talent,” Edwards said. “I’m proud to accept this new responsibility as Global CEO and I’m excited to work with the people of Wunderman to drive the agency forward.”

Edwards has served as EMEA CEO for over three years. Over the past year, she led efforts to consolidate Wunderman’s place on Shell’s “Agency of the Future” roster, launched on-site practice Wunderman Inside and brought in such talent as Wunderman Inside managing director James Sanderson, client lead Jason Warnes and global client consulting lead Kathryn Arbour. Before being named EMEA CEO, Edwards served as U.K. CEO for Wunderman, beginning in 2012. During her time at Wunderman, she has played an instrumental role in helping win and retain clients including Shell, Samsung Europe, BT Group and EY. Before joining Wunderman, she served as CEO for M&C Saatchi’s LIDA.

The appointment follows Wunderman promoting Robyn Tombacher to the new role of COO, North America in August. Wunderman hired Helder Santo as president of its New York office in May, and Daniel Bonner joined the agency as global chief creative officer in March.