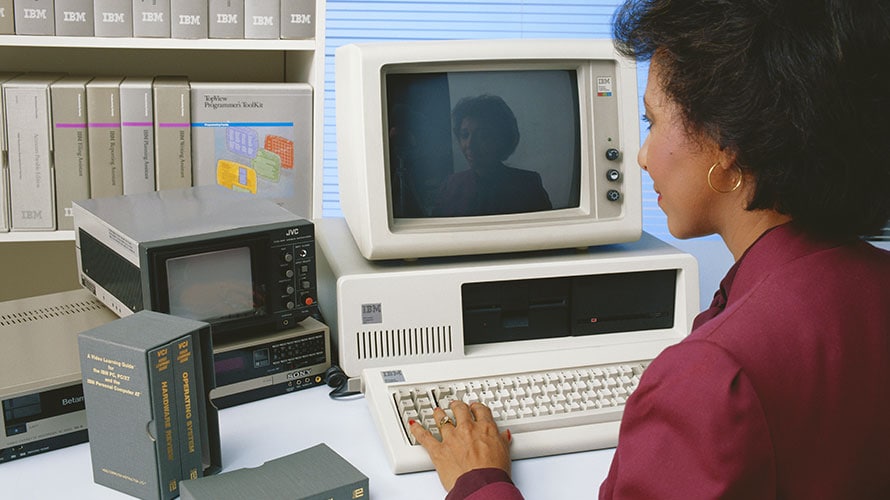 Women in advertising earned 67% of what men did in ’84, according to Adweek's survey at the time. Getty Images

“I am grossly underpaid compared to my male counterparts, but there is no way I can prove it without losing my job,” said one female advertising executive.

“I’ve been told by my department supervisor … that I am the best account executive in the department,” said another woman. “Yet, being the only female, I’m paid approximately two-thirds to one-half as much as my male counterparts.”

“My salary is now competitive with men,” volunteered yet another, “[but] it took me 17 years to get there.”

Lately complaints like these have echoed louder than usual, as stories of gender pay disparity at companies like Google are again at the top of news feeds and proposed pay-equity laws move through state legislatures. Today, International Women’s Day, the ongoing lack of compensation parity feels especially caustic.

But while the quotes above might sound current, they are not. In fact, they’re 35 years old.

As Adweek commemorates its 40th anniversary this year, we decided to peruse our musty archive of bound issues and wandered back to the trailblazing May 7, 1984, issue, which featured the results of an exclusive poll of women in the advertising industry.

The results showed not only that gender-pay disparity isn’t a new problem, but also one that the industry has been aware of—and presumably trying to remedy—for close to two generations.

Granted, pay disparity hardly began in 1984, but that was the year that, as Adweek reported, “the advertising industry is beginning to respond to women’s concerns about prejudice and inequities in the office.”

And the biggest inequity? The paycheck.

Among our poll’s findings: Half of the women believed they were not paid fairly for the work they did, “men continue to get promoted over equally qualified women” and “women must work harder to get ahead.”

The numbers bore out those suspicions. Thirty-five years ago, the median reported income for women working in advertising was $25,730, far below the $38,400 for men. Put another way, women in advertising earned 67 percent of what men did in ’84.

The reasons why women believed this to be the case sound eerily familiar as well. Women told Adweek that “men are in control” of the management suite; and that women were held to different standards, hired into lower-rung positions and sidetracked into lower-paying career tracks. Women also said that “a very great many men still cannot accept women in any role of ‘superiority.'”

If there’s encouraging news to be found in peering back at what’s clearly a very old problem, it’s that it is—however slowly—getting better.

According to nonprofit research and advocacy group Catalyst, women now earn close to 82 percent of what their male counterparts do, and the Holmes Report of 2017 found that in the PR field specifically, baseline professional salaries of men and women show that women could make even 90 percent what their male counterparts did (though when it comes to women of color, that disparity is far more pronounced). These figures are marked improvements over the numbers Adweek published in 1984.

The Holmes study also found that “increasingly, women are showing up more on the executive or leadership teams,” suggesting that a further corrective to the pay gap is taking root.

Even so, the fact remains that women continue to lag behind men in pay, and the complaints Adweek uncovered 35 years ago still echo with an urgency and frustration that feels as recent as yesterday—among them, what a young Los Angeles woman just starting out in her career told us.

“I often hear people say, ‘You make a very good salary for a 25 year-old woman,’” she said. “But when does your salary become commensurate with your job, not your age or sex?”