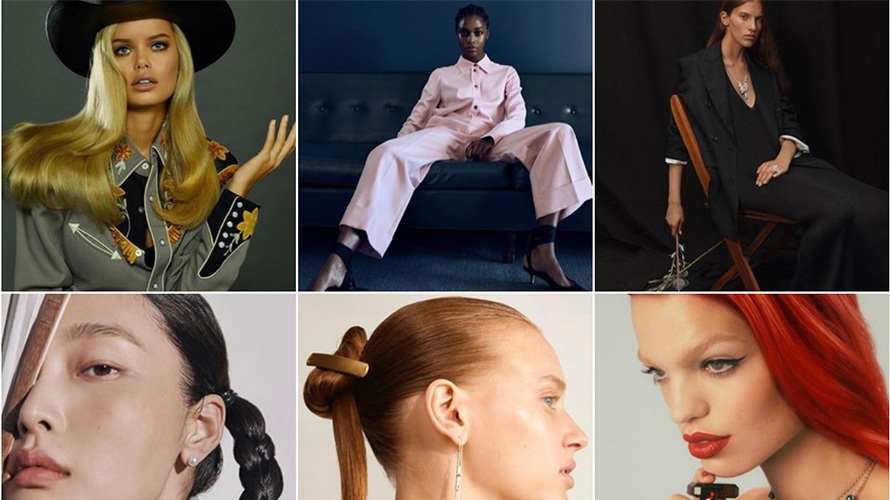 Before there were bloggers, Instagrammers, YouTubers or social media stars, there were models. And Women Management and InfluencerDB are betting the “original influencers” are still just as relevant today.

In October, the two organizations—a legendary agency that counts models like Behati Prinsloo and Winnie Harlow among its roster, and a 2-year-old influencer marketing startup that tracks and analyzes influencers—announced a partnership to help parlay Women’s models into social media influencers. With the partnership, InfluencerDB will onboard the models to its platform and track their social media presence, including engagement, what content performs well and with which audiences. The aim is that through this monitoring and assistance, Women’s models will be able to grow an authentic following in hopes that will lead to more brand deals.

“Our goal is to be defined as thought leaders in the industry,” Tania Debono, strategy director at Women Management, said. “We want to show that our models are not just the faces of these brands, but the influence behind the brand as well.”

InfluencerDB’s technology helps catch fraud, bots and fake followers, all of which are becoming a greater concern for brands, said Jonathan Chanti, svp of global sales for the platform. Chanti also said InfluencerDB will also help the models “sell their talent more strategically.” This includes pairing brands and models in partnerships that make sense for both sides—for example, a model with a strong following in France paired with a brand that wants to increase awareness with a French audience—and working with brands to create innovative, authentic partnerships.

Increasingly, a strong social media following has become if not a requirement for models, then a highly desirable quality. Some of the biggest social media personalities not just in fashion, but in the world, are models—think Gigi and Bella Hadid, Kendall Jenner, Kaia Gerber and the entire lineup of Victoria’s Secret Angels. A decade or so ago, after the era of the supermodel but before the rise of Instagram, few models reached that super status (the obvious exceptions being people like Gisele Bundchen and Adriana Lima). But now, social media fame (particularly if it came before modeling) can hasten a model’s rise to the top.

Julie Singer, Women Management’s director of brand partnerships, argues that models were influencers before the word even existed. Though the term is now typically associated with people who became famous solely because of their work online via blogs, YouTube or Instagram, models have a special advantage over them: connections with the world’s top photographers, hair stylists, fashion designers and makeup artists.

“When you think about the history of and who the most impactful influential people are, they are our talent, the models,” Singer said. “InfluencerDB is helping us reinforce that message in the social sphere and beyond. Models are the original influencers.”

Chanti added, “These models—they’re truly global. Their audiences are global, and their relationships are global. So when you apply that global visibility, brand affinity and association to social, you see a translation to following.”

Of course, the original influencers had less of a chance to, well, influence. They may have dominated billboards, runways and print ads, but they didn’t have social media to help them land their own brand deals.

Working with InfluencerDB is, in large part, a response to the evolving demands of what a model should be. Print images in advertising campaigns and magazine editorials that once made up the bulk of a model’s portfolio are waning in importance.

“[Social media is] essentially a business card for them and for us as well,” Singer said. “It’s so powerful in today’s world.”

And in a world where consumers are demanding more from brands than ever—particularly to take stands and align themselves with causes—models who act as the public faces of these brands have a chance to be a part of that.

“Our women have so much more to offer than just being an image,” Debono said.