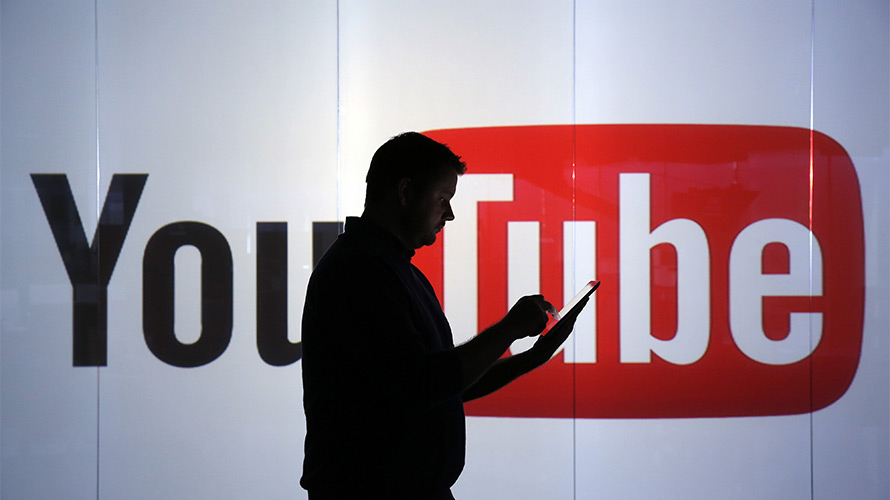 Both AT&T and Verizon announced today that they would no longer buy video or text ads on YouTube until Google meets unspecified requirements regarding brand safety. The news marks a major crisis for Google as the two companies spend a total of more than $3.5 billion on measured media each year in the U.S. alone, according to Kantar Media.

UPDATE 6:24 p.m.: Johnson & Johnson, which Kantar Media reports spends $1 billion in the U.S., is also pulling advertising from YouTube, according to The Times.

“We are deeply concerned that our ads may have appeared alongside YouTube content promoting terrorism and hate,” an AT&T spokesperson said. “Until Google can ensure this won’t happen again, we are removing our ads from Google’s non-search platforms.”

“Verizon is one of the largest advertisers in the world, and one of the most respected brands. We take careful measure to ensure our brand is not impacted negatively,” read a statement provided by the telecom giant. “Once we were notified that our ads were appearing on non-sanctioned websites, we took immediate action to suspend this type of ad placement and launched an investigation. We are working with all of our digital advertising partners to understand the weak links so we can prevent this from happening in the future.”

The company did not name any of the “non-sanctioned websites.” Hearts & Science, which handles AT&T’s North American media buying business, deferred to the client for comment.

“Publicis Media is committed to being at the forefront of rigorous brand safety, viewability and verification standards and protocols,” wrote a spokesperson for the holding company’s Zenith unit, which serves as Verizon’s media agency of record. “We hold all publishers, including Google and YouTube, accountable to ensure that the highest standards of advertising are consistently met.”

The statement continued, “Clearly, Google has fallen short of these standards. We are reviewing how we work with them moving forward.”

These developments stem from a controversy that first erupted in Europe last week. Talks between Google and major media buying companies fell apart after the search giant reportedly failed to quell fears about ads appearing before or alongside extremist videos. Havas initially stated that it would pull all ads from both Google and YouTube in the U.K. but later backed off that promise, stating that it would instead call for a “short pause.”

In a recent example, The Times U.S. business editor James Dean provided this screenshot of an Oracle ad running over a pro-ISIS video.

Here's a screenshot of one of the videos we found #googleads https://t.co/3o6fRhsToS pic.twitter.com/4P1gU9crWT

On Tuesday, Google’s chief business officer Philipp Schindler responded with a blog post promising “increased brand safety levels and controls for advertisers” by way of Google’s Partner Program and “safer” default settings on videos, among other changes. But this reassurance did not appear to be good enough for AT&T, Verizon or their agency partners.

“We don’t comment on individual customers but as announced, we’ve begun an extensive review of our advertising policies and have made a public commitment to put in place changes that give brands more control over where their ads appear,” said a Google spokesperson. “We’re also raising the bar for our ads policies to further safeguard our advertisers’ brands.”

The statement appeared to refer to both Schindler’s post and an entry written last week by Google’s U.K. managing director Ronan Harris, who promised to improve the company’s “brand safety controls.”